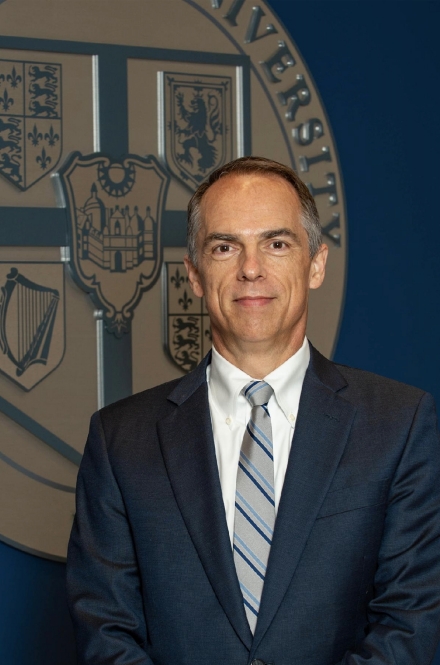 Al began his service with the Office of the Attorney General in January 2002. Prior to his appointment at ODU, Al served as lead counsel to the State Council of Higher Education for Virginia, as well as Radford University. Prior to joining the Office of the Attorney General in 2002, Al worked in the Roanoke City Attorney's Office and was in private practice as a sole practitioner. He graduated from Virginia Tech in 1988 and the University of Dayton School of Law in 1991. 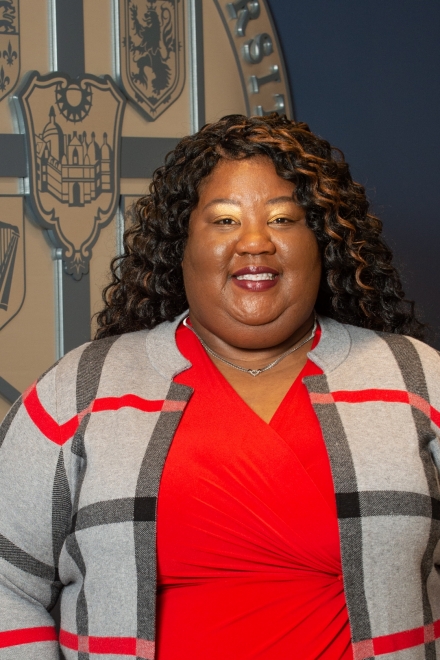 Ms. Murrell has practiced law in the public sector for her entire legal career. She served as a judicial law clerk to the Hon. Stephen C. Mahan and the Hon. William R. O'Brien at the Virginia Beach Circuit Court. She then became a trial attorney and garnered experience from the Suffolk Public Defender's Office. Prior to joining ODU, she served as Chief Deputy Commonwealth's Attorney in Portsmouth Commonwealth Attorney's Office, where she prosecuted complex criminal matters. Ms. Murrell's was also an adjunct faculty member at Bryant and Stratton College. 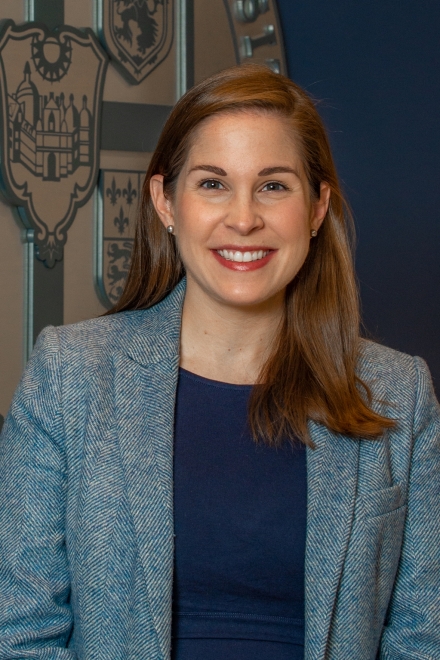 Prior to joining the university counsel's office, Annamarie worked in Division I athletics compliance for eight years, most recently as the Assistant Director of Compliance and Deputy Title IX Coordinator at Old Dominion University. In her role, she oversaw compliance with NCAA bylaws in several areas, including eligibility certification and Name, Image, and Likeness. Additionally, she coordinated gender equity initiatives to ensure compliance with Title IX as it relates to intercollegiate athletics as well as training and prevention measures on Title IX issues for the Athletics Department staff and student-athletes. 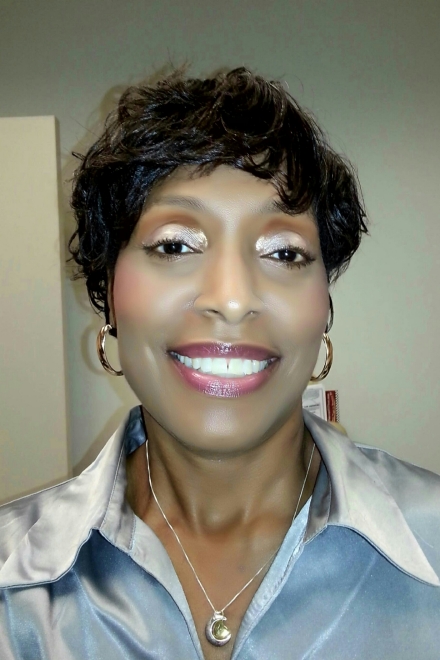 Felecia Spivey joined the Office of University Counsel (UC) at Old Dominion University as an Administrative Assistant in April of 2010 ("GO MONARCHS!"). As an administrative assistant, Mrs. Spivey supports the technology and administrative efforts of the office. As the sixth of seven children of a retired Naval Officer, Mrs. Spivey's hometown is Virginia Beach.

Prior to coming to ODU, Mrs. Spivey was employed with the Virginia Beach City Public Schools for over 17 years. She began her career with the school system in the Human Resources department as secretary to Dr. Margaret R. Buxton, HR Specialist. During her tenure in the Administration building, she worked in the department of Curriculum and Instruction and the Office of Organizational Development.

After seven years in the Administration building, Mrs. Spivey was promoted as office manager and secretary to the principal at the alternative high school. For 10 1/2 years, it was there where she fostered close working relationships with parents and staff to focus on what is best for students, demonstrated sharp technical acumen in using the district's databases and automated systems, trained, mentored, and supervised clerical staff , and contributed information gathering, needs assessment, and analytical skills for timely resolutions.

Mrs. Spivey graduated from the University of Phoenix with a Bachelor of Science degree in Database Administration, Associate of Art degree in Information Technology, earned her Life, Health, Annuity, and P&C Insurance Licenses, and is a Notary Public for the Commonwealth of Virginia. She is an active member of the NNA and the University of Phoenix Alumni Association.

Office of the President
University Counsel