IMLeagues is the official platform for ODU Intramural Sports registration, team/roster management, scheduling, eligibility verification, and more. All participants must create an account on IMLeagues.com website or mobile app to join a team or play in a sport. Go to imleagues.com/odu to create your free profile now!

Playing Intramural Sports at ODU is a great way to meet new people, compete in your favorite sport, and just have fun! We believe that sportsmanship, safety, competition and inclusivity can strengthen the Monarch community. Intramural Sports activities include Leagues, Games, Tournaments, and Special Events. Some sports may be offered in one or all of these formats during the academic year. 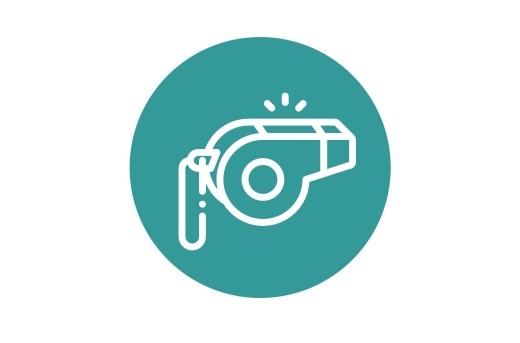 League teams will play 3-4 regular season games and then play in a single-elimination playoff bracket. 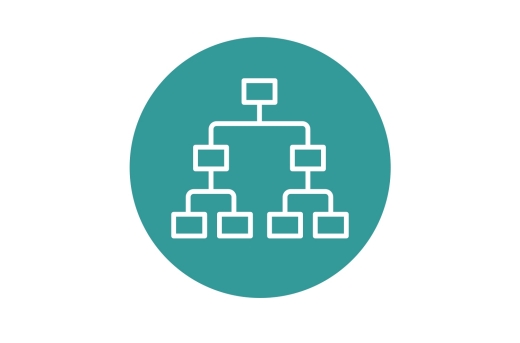 Teams or individuals are placed in brackets and play in contests on multiple days over 1-2 weeks. 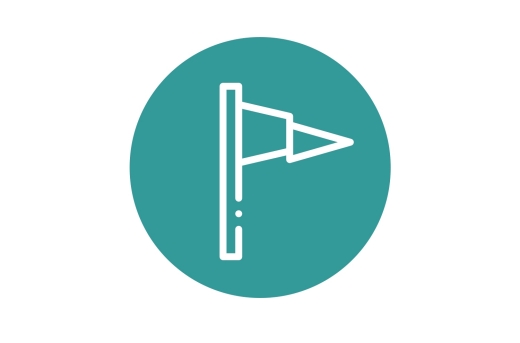 Any game(s) in which the illegal player has participated in will result in a FORFEIT.

For procedures and policies on challenging a player's eligibility, see the Participant Manual.

You must show a valid University ID to play in games. No experience is necessary to participate!

Any game(s) in which the illegal player has participated in will result in a FORFEIT.

Team Captains are expected to understand and abide by player eligibility and rosters rules.

We strive to create an inclusive and barrier-free environment for all participants. When creating an IMLeagues account, all participants are asked to declare a gender identity. We support participants' right to play in sports and leagues that are consistent with their gender expression and identity. If you wish to alter the gender identity on your account profile after it has been created, you must do so in the "Account" section of IMLeagues.com prior to being on site for a game. Abuse of this policy results in strong disciplinary action. See Participant Manual for details.

Each sport may be separated into specific leagues based on gender, participation requirements, or skill level.

Some League changes may occur for playoffs or other events. See Participant Manual for details.

All participants must create an account on imleagues.com/odu to signup and play in ODU Intramural sports. Once your account is created you will be able to log-in to view all of our program offerings. The initial log-in attempt will re-route you to the RecWell Portal to verify your status as a student, faculty, or staff member. Click the blue bar that says, "ODU MIDAS ID" to input your MIDAS username and password.

When registering for team leagues and tournaments the captain may create a team name for their team's designation. Please be creative, we encourage unique team names with the following stipulations:

Please note, teams will not be allowed to compete while wearing team apparel with inappropriate names or pictures.

Don't have enough players for a team?

Teams can join the "Waitlist" if they are under the required number to participate and look to add Free Agents. If there is only one person is interested, they too can sign up as Free Agents and may be added or placed on a team.

Looking for a team?

Individuals looking for a team to join can try:

Remember, there is no guarantee that you will be placed on a team.

How much does it cost to play Intramural Sports at ODU?

Intramural Sports programs are included in student fees at ODU. The only exception to this policy is golf due to the use of an external facility.

What equipment do I need to play?

For most of the sports we offer, all necessary equipment will be provided. Several sports will require personal equipment brought by each player, such as shin guards for soccer and clubs for golf.

Please review the specific rules and policies for any sport to determine what equipment is needed and what attire is allowed to be worn during competition.

The time listed on IMLeagues.com is the start time for your game. Failure to arrive by that time will result in a forfeit and a forfeit fee being assessed.

If your team doesn't have the appropriate number of players signed in at game time, the game will be considered a forfeit.

During tournament play, it is possible that teams play back to back games at a different site. We will wait for those teams to arrive prior to declaring a forfeit.

It's preferred that all participants arrive at the game site at least 15 minutes prior to their listed game time. This will provide ample time for warm-up and sign-in.

The Forfeit Fee will be charged if a team forfeits a game regular season or post-season play. If a team knows they will not have enough players for their scheduled game, they must call the Recreation and Wellness Office by 12 p.m. the day of their game; this will result in a default, instead of a forfeit and your team will not be charged the Forfeit Fee.

IF A GAME IS SCHEDULED ON SATURDAY OR SUNDAY, NOTICE OF CANCELLATION MUST BE PROVIDED BY FRIDAY AT 5PM.

The Team Captain will be held responsible for paying the forfeit fee.

Team Captains are the first individuals contacted regarding scheduling and disciplinary issues, and serve as the liaison for Recreation & Wellness staff and the team.

A member of the Intramural Sports staff will be in contact with the team captain via phone if inclement weather arises. If a decision due to severe weather can be made earlier in the day, an email will be sent in addition to the call. Game time weather decisions can be made by the manager on duty in the event inclement weather is present during an intramural event. All games will be rescheduled based on availability of facility space.

Intramural Sports staff has the authority to suspend or cancel play at any time if the weather or facility becomes unsafe. The Manager's decision is final.

The specific location for each game will be listed on the schedule on IMLeagues.com.

The backbone of quality competition is a healthy respect for one's self, teammates, opponents and officials. Without this respect, the enjoyment of competition erodes for everyone.

The ODU Intramural Sports program is dedicated to promoting positive sportsmanship among all participants. Through each contest, participants must portray fair play and respect for self, teammates, opponents and intramural staff. Sportsmanship is about holding a level of graciousness in winning or losing.

The 3 P's of Poor Sportsmanship

To encourage proper conduct during games, officials, managers and administrative personnel will make decisions to warn, penalize and/or eject participants, coaches, and/or spectators for poor sportsmanship. These decisions are final and will be reviewed by the Assistant Director of Intramural Sports. These negative actions likely result in consequence from officials or staff: