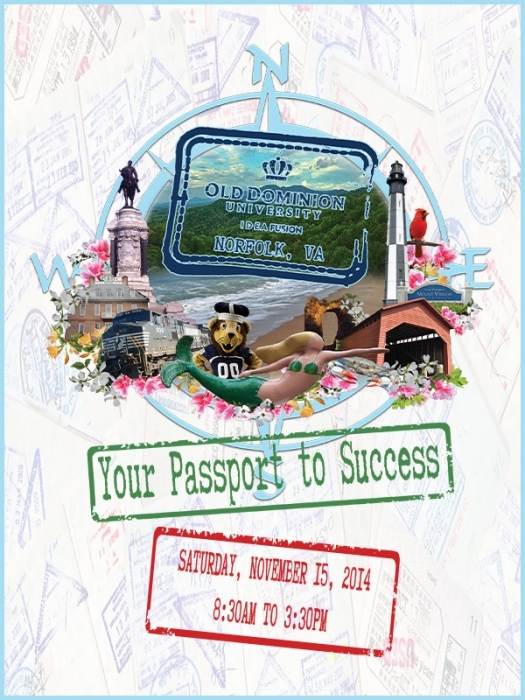 Hosted in the Webb University Center at Old Dominion University, the conference will explore tools for success by providing advice from experts on health, careers, leadership, personal development, business, finance, and retirement. It will feature remarks from Senator Warner and a special keynote speaker (to be announced). The conference will include workshops, a Resource Expo, lunch, and networking opportunities.

Over 2,600 women have attended the previous four conferences held in Richmond, Norfolk and Roanoke.

The Women's Conference is a nonpartisan, nonpolitical U.S. Senate event. The event is free to all participants but registration is required. A continental breakfast, boxed lunch, and refreshments will be provided. Business casual attire is recommended. Individuals with disabilities who require auxiliary aid or service should contact Kelly at 757-683-3116 or connect@odu.edu no later than Monday, November 10, 2014.

Breakout Session I: World of Transformation

We would like to thank the following co-hosts and partners for making this free event possible: 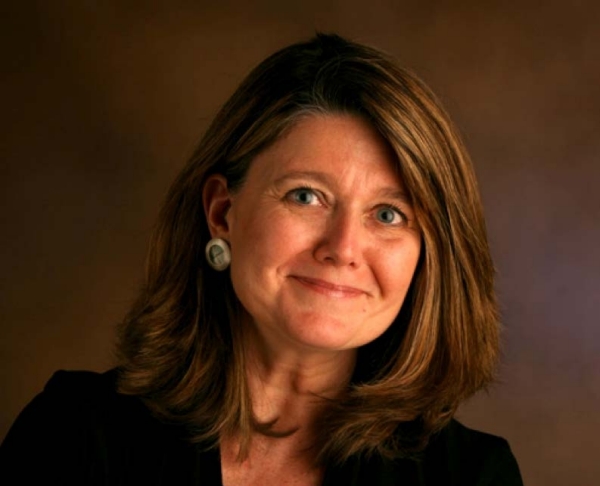 Connie Schultz is a nationally syndicated writer and journalist gaining popularity while at the Cleveland Plain Dealer newspaper in Ohio. She won the 2005 Pulitzer Prize for commentary and was a finalist for the 2003 Pulitzer Prize in feature writing.

Schultz grew up in the working-class town of Ashtabula, Ohio, near Cleveland. She was the first in her family to go to college, and graduated with a journalism degree from Kent State University in 1979. She was a 2003 Pulitzer Prize finalist in feature writing for her series, "The Burden of Innocence," which chronicled the ordeal of Michael Green, who was imprisoned for 13 years for a rape he did not commit. The week after her series ran, the real rapist turned himself in after reading her stories. He is currently service a five-year prison sentence.

Schultz's series won numerous honors, including the Robert F. Kennedy Award for Social Justice Reporting, the National Headliner Award's Best of Show and journalism awards from both Harvard and Columbia universities. She previously won a National Headliner Award (third place) for commentary and was an American Society of Newspaper Editors finalist for commentary, which resulted in the publication of one of her essays, about a girl's coming to terms with her homosexuality, in the book "2002 Best Newspaper Writing." In 2004 Schultz won the Batten Medal, which honors "a body of journalistic work that reflects compassion, courage, humanity and a deep concern for the underdog."

Schultz is married to Sherrod Brown and is the mother of two children and two stepdaughters.

To reserve a room at our special rate of $89, please follow this link: 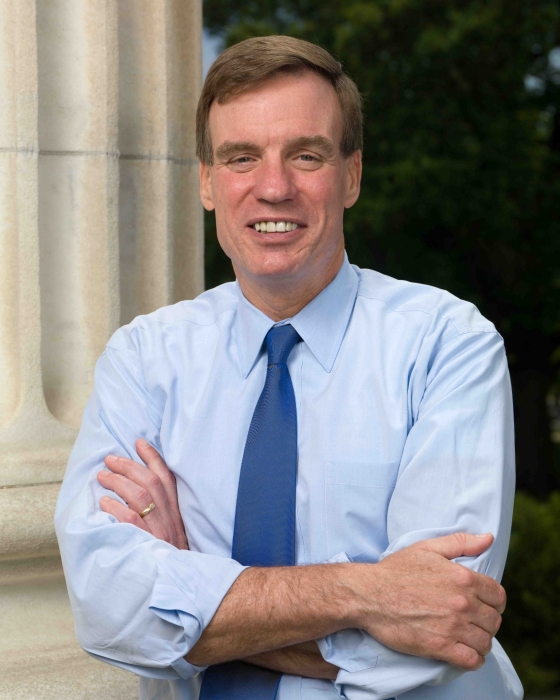 Mark Warner spent 20 years as a successful technology and business leader in Virginia before he was elected to public office. The first in his family to graduate from college, thanks to the student loan program, he made a career in business and invested in hundreds of start-up companies which created thousands of jobs in the Commonwealth.

Mark Warner was elected Virginia Governor in 2001, and worked with a Republican legislature to turn a $6 billion budget shortfall into a $1 billion budget surplus. He brought business efficiency to state government, launched innovative education reforms, and led an economic development effort that created nearly 130,000 new jobs across Virginia. When Mark Warner left the Governor's Office, Virginia was ranked as the best state for business, the best managed state, and the best state in which to receive a public education.

Governor Warner was elected to the United States Senate in 2008, and serves on the Banking, Budget, Finance and Intelligence committees. At a time when Washington seems gridlocked by partisan politics, he has emerged as a bipartisan leader who's willing to cross the political aisle to bring people together and get things done. He has partnered with Senate Republicans on every major piece of legislation he has introduced, including bills to end taxpayer bailouts of failing banks, address our significant infrastructure needs, and promote innovative new tools for start-up companies and job creation.

Senator Warner has been recognized as a national leader in fighting for our military men and women and veterans, and working to design a bipartisan, comprehensive plan to address our country's debt and deficit. His brand of bipartisan cooperation is what we need more of today in Washington.

Spend some time helping others and working out in the community to build a better future.