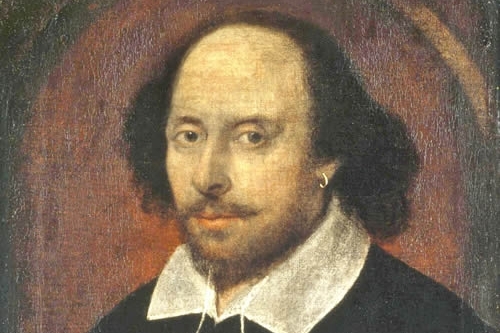 NOTE: All conference participants should, on arrival, check in at the Shakespeare 400 Years After welcome desk inside the main entrance of Webb University Center on the ODU main campus and pick up a conference packet and other materials.

An interdisciplinary, international conference on the significance of Shakespeare in the early twenty-first century

What does William Shakespeare mean to us today, and what traces of his thinking can still be seen in our lives? In the context of a week-long, multi-faceted investigation of Shakespeare's continued presence in our cultural landscape, this three-day conference will probe contemporary manifestations of the Bard. To mark the 400th anniversary of the playwright's death we will seek his footprint as we question the legacy of the early colonial mindset in the twenty-first century. Why does this figure among all others endure so persistently? At stake are questions of global imperialism and how it intersects with race, ethnicity, gender, and Shakespeare's extended influence in what were, for him, newly-emerging colonial locales. How, then, is Shakespeare performed, translated, analyzed today?

Abstracts and panel proposals welcome on these and other topics:

250-word abstracts for individual 20-minute papers, or 3-paper panel sessions can be submitted at this link by August 15, 2015. Advanced graduate students welcome to apply.

Inquiries about the conference can be sent to:

Please make a reservation at the Spring Hill Suites Marriott at Old Dominion University. Ask for Shakepeare Conference rate of $114 per night.