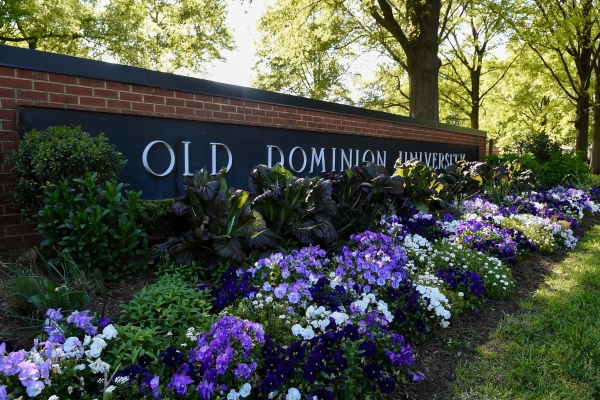 Learn the rich history of the University Women's Caucus by viewing those who have led the organization in its past.

The Women's Caucus Annual Award goes to the member who most contributed to the advancement of women's causes on campus. View the list of award winners.

Some Selected Achievements of the Old Dominion University Women's Caucus

Since 1974, the Caucus has sponsored a number of surveys. The most recent survey was done in 2004 - 2005. Based on this survey, the Caucus provided a series of opportunities for women and minorities to discuss their concerns and suggestions with various administrators and other speakers throughout the 2005 - 2006 school year.

In the early years of the Caucus, members learned that at every rank women were earning about $1000.00 a year less than men. Now the Caucus completes annual salary and equity reviews for both faculty and faculty administrators and makes recommendations for gender and equity adjustments. Although the administration would prefer less frequent reviews, the Caucus encourages them to continue annual reviews.

By 1980, the Caucus had begun sponsoring workshops on faculty tenure and promotion; these are usually held in the spring.

Since 1974, the Caucus has worked with University officials and police on issues of campus safety such as adequate lighting, the campus escort service, and sexual assault. In 2001, the University formed its first "official" Safety Committee.

The Caucus was instrumental in helping revise the tenure policy for faculty, allowing faculty to temporarily stop the 'tenure clock' when they must care for dependents. The Board of Visitors approved this revision in 2002. For many years, members of the Caucus worked with faculty and administrators to provide more adequate childcare on campus and day care became available in the Child Development Center in the mid 1990's. As a result, the situation has improved somewhat, but issues of childcare remain a concern for many women on campus.

In cooperation with other campus organizations, the Caucus has sponsored and co-sponsored a series of speakers on subjects important to women, including professional advancement, racism, safety, finance, negotiating skills, health, and managing stress.

Partly because of Caucus efforts, the Women's Center, Women's Studies and the AA/EO office were established in the mid 1970's.

The Caucus provides opportunities for women to network, share information, and mentor each other. Through the list-serve, web page, and announcements, Caucus members can share information about opportunities for the advancement of women and minorities Old Dominion University and at other universities. The Caucus supports services and programs for both the Women's Center and Women's Studies. The achievements of women are recognized both on the Caucus web page and at an annual award for women who have made positive contributions to the cause of women at the University.

Learn about upcoming and past events (via WildApricot)

Find Officers, Executive Board, Chairs of Committees and Connection Groups