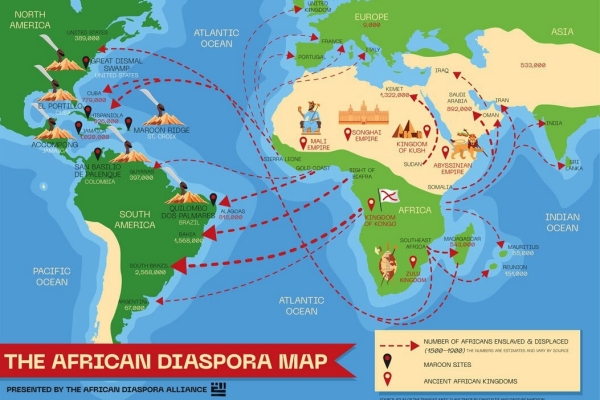 Old Dominion University will commemorate Virginia's first African Diaspora Heritage Month by hosting an event on Sept. 10 at the College of Arts and Letters.

The event will feature a glaucoma/vision health screening and voter registration that begins at 10 a.m., a showcase of local African and ODU Diaspora organizations from noon to 2 p.m. and cultural and state panel discussions and a cultural performance in the Yetiv Auditorium from 2 to 5 p.m.

ODU and its Office of Academic Affairs, Department of Sociology and Criminal Justice and Office of Intercultural Relations are co-sponsoring the event, along with the Virginia African Diaspora Committee, Tidewater African Cultural Alliance and Eastern Virginia Medical School.

"Our common goal is to unite and build solidarity through the celebration of the African Diaspora worldwide," said Rita Cohen, founder and executive director of the Tidewater African Cultural Alliance, who was also speaking on behalf of committee colleagues Austin Agho, ODU provost and vice president of academic affairs; Melvina Sumter, associate professor in ODU's Department of Sociology and Criminal Justice and director of the Institute for the Study of Race and Ethnicity and the African American and African Studies Program; and Ana Williams, associate director for Black and Latinx initiatives in the Office of Intercultural Relations.

You can RSVP at this link. 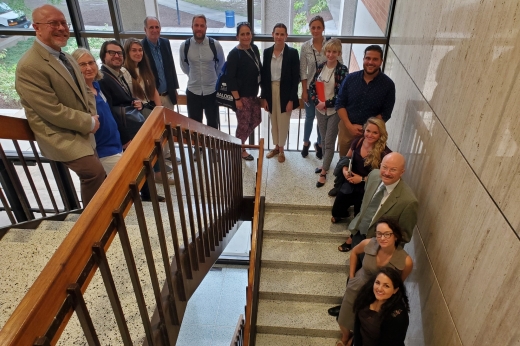 Delegation from Ukraine and Poland Visits ODU as Part of Trip to Study U.S. Methods for Treating Mental Trauma

The psychologists, counselors and social workers came to Hampton Roads as part of the Congressional Office for International Leadership’s Open World program. (More) 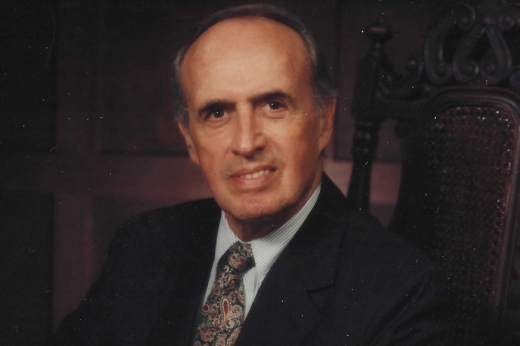 The mattress manufacturer was praised for his devotion to the city and his ability to build consensus. (More) 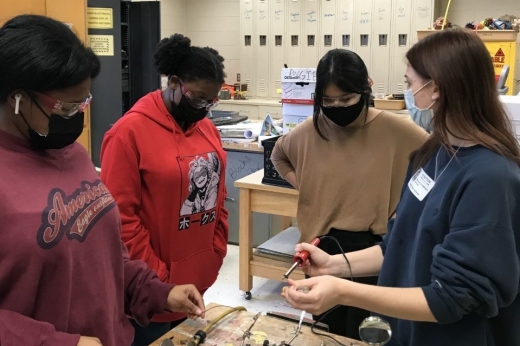 Since 2012, the Batten College of Engineering and Technology has collaborated with the Girls in STEM and CyberPatriot programs. (More)