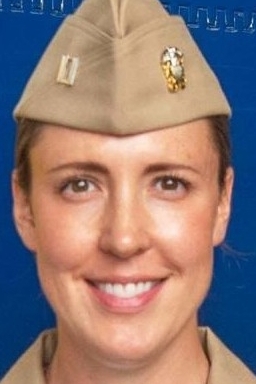 An Old Dominion University alumna is making national headlines for her historic achievement as a naval aviator.

The Navy announced Monday that Lt. Amanda Lee, who graduated in 2013 with a Bachelor of Science degree in biochemistry, will be the first woman demonstration pilot for the famed Blue Angels, who were formed in 1946.

Lee, who is stationed at Naval Station Oceana in Virginia Beach, is assigned to the "Gladiators" of Strike Fighter Squadron (VFA) 106.

The story has been picked up by nearly 250 media outlets, including the Washington Post, CBS News, MSN.com, USA Today, Fox News, The San Francisco Chronicle, the Tampa Bay Times, the Houston Chronicle, the Seattle Times, The New York Post and the Denver Post, along with The Virginian-Pilot, WAVY, WVEC and WTKR locally.

"Lt. Lee's historic achievement is an inspiration for current and future ODU students," said Craig Bayse, professor and chair of ODU's Department of Chemistry and Biochemistry. "With hard work and drive, there's no limit to what heights they can reach."

Hundreds of women have served with the Blue Angels for more than 55 years, but Lee is the first to fly a twin-engine, carrier-capable, multirole fighter aircraft in front of crowds. Marine Maj. Katie Cook became a Blue Angel pilot in 2015, flying an extended-range tanker, but she wasn't part of the demonstration team.

The Blue Angels, whose mission is to showcase the teamwork and professionalism of the U.S. Navy and Marine Corps through flight demonstrations and community outreach, fly Boeing F/A-18 Super Hornets.

"We had an overwhelming number of applicants from all over the globe this year," said Capt. Brian Kesselring, commanding officer and flight leader of the Blue Angels, in a Facebook post announcing the new members. "We look forward to training our fantastic new team members, passing on the torch, and watching the incredible things this team will accomplish in 2023."

Lee, who's from Mounds View, Minnesota, enlisted in the Navy in 2007 while attending the University of Minnesota. She graduated from Recruit Training Command in Great Lakes, Illinois, according to the Navy. As an enlistee, she served as an aviation electronics technician, a career path that led to her being selected into a program that paves the way for sailors to become commissioned officers. She became a naval aviator in 2016.

In a 2019 interview, Lee said she considers herself "a pilot first, person second, and my gender isn't really an issue."

Lee, who goes by the call-sign "Stalin," and the other five new Blue Angel team members will report to the squadron in September for a two-month turnover period before embarking on a five-month training program at NAS Pensacola and Naval Air Facility El Centro, California.

This story was compiled from news reports. 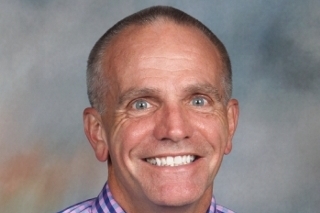 Colizzi ’98 said his love for coaching and teaching started during his time in the University’s Ocean & Earth Sciences Department. (More) 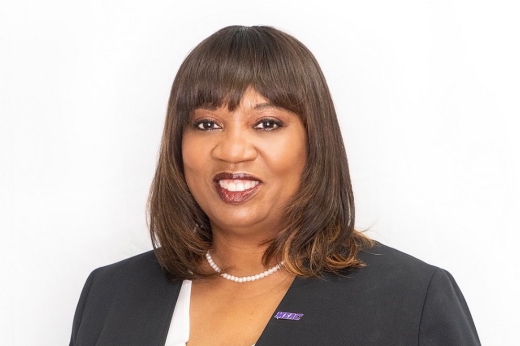 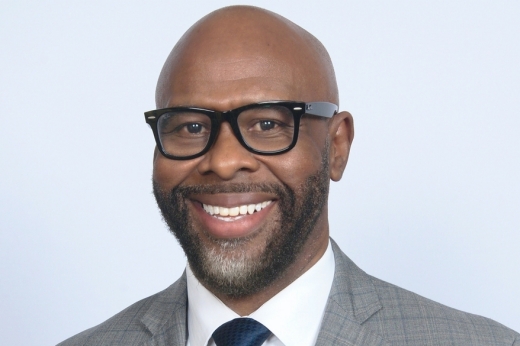 His career path took him from the U.S. Navy to technical center director to executive vice president of TCC. (More)

ODU to Induct Four Athletes, Administrative Trailblazer into Its Hall of Fame