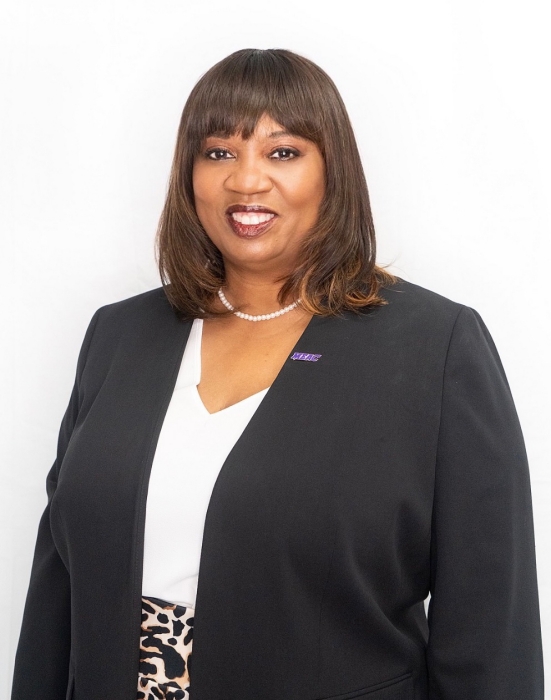 In her first six months as commissioner, Stills has overseen the annual MEAC tournament, the first to return to full capacity since the onset of the pandemic, and the formation of the MEAC Nation Association, which will work with the conference and its members to support programs and events.

Sonja Stills '93 greeted her appointment in January as the first female commissioner of the Division I Mid-Eastern Athletic Conference with a mixture of modesty and surprise.

"I really like being in the background; I'm a good No. 2," said Stills, who was elevated from chief of staff/chief operating officer of the MEAC, a 51-year-old union of eight historically Black colleges and universities based in Norfolk.

"I really never saw myself sitting in this seat and having eight bosses. I'm very humbled."

Perhaps the secret to her steady rise during two decades at the MEAC is staying strictly on task, whatever the task might be.

"I always planted myself where I was and did the job I was hired to do," Stills said. "I never asked for promotions. Everything kind of came because I was focused on the job at hand."

Stills, 52, ascended at an especially challenging time for college sports. Waves of conference realignment have roiled the NCAA, as have new rules regarding student-athlete benefits and transfers. The MEAC has lost five members since 2018, but Stills says her eight member schools are committed to one another and to expansion, one of her main goals as commissioner.

And she hopes increased awareness of HBCUs will translate into meaningful partnerships for the MEAC.

"Everybody's suddenly on the HBCU train," said Stills, who previously led the MEAC's branding, marketing and esports efforts, "but we're looking for corporate partners who are going to do impact investing and not just drop money to say they assisted HBCUs."

In her first six months as commissioner, Stills has overseen the annual MEAC tournament, the first to return to full capacity since the onset of the pandemic, and the formation of the MEAC Nation Association, which will work with the conference and its members to support programs and events. MEAC has also forged a broadcast partnership with HBCUGo.TV.

As a student, Stills would not have imagined her influential role in college sports.

After high school in Newport News, she had to leave ODU as a sophomore because of her grades. Stills returned to ODU a year later, switching her major from computers to counseling, with her eye on becoming a director of student activities. She credits academic counselors with "helping me find my balance."

She wasn't an athlete at ODU, but while earning a master's degree at Hampton University, she fell into the fairly new field of athletic academic support. That led to full-time work for Hampton Athletic Director Dennis Thomas, who later brought Stills along when he became MEAC commissioner in 2002. Thomas endorsed her again when he retired in December.

"Sonja has always demonstrated vision and a passion for student-athlete achievement," Thomas said in a statement through the conference. "I'm confident she will lead the MEAC to its next level of success."

Stills attributes much of her success to her time at Old Dominion.

"People talk about my Hampton HBCU connection, but my foundation is ODU," Stills said. "I needed to be at ODU. It was the best experience of my life." 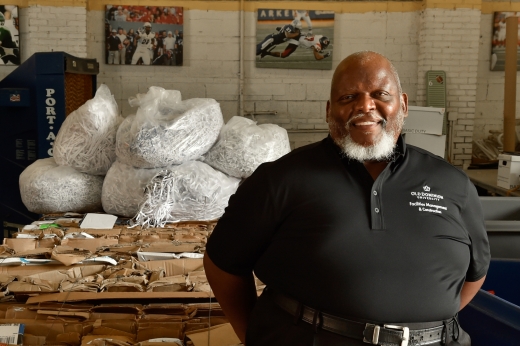 The assistant director of support services and recycling management has been recognized for his nearly five decades with ODU. (More) 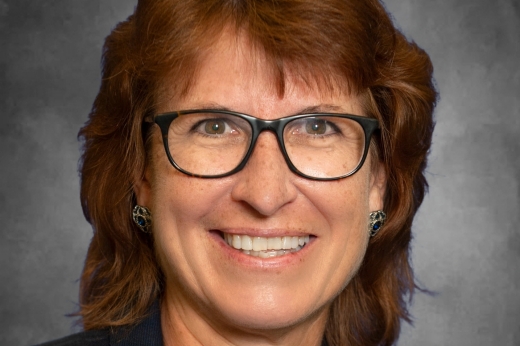 She is one of four Sigma United Nations Liaisons, promoting nursing leadership at UN events and programs. (More) 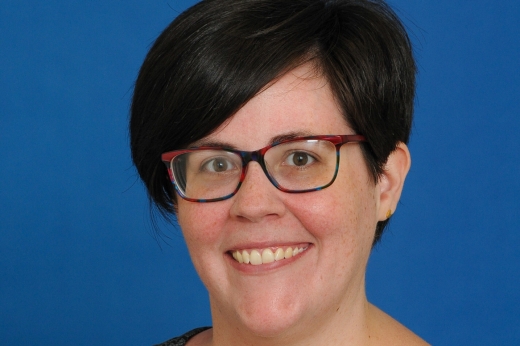 Her findings will be published in her forthcoming book with the University of Alabama Press. (More)