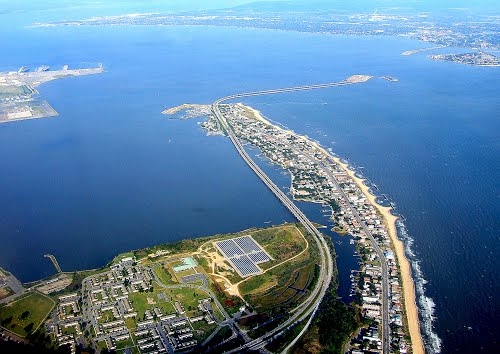 The U.S. economy will continue to slow in the second half of 2022, and the prospects of a recession remain increased, according to Old Dominion University's Dragas Center for Economic Analysis & Policy.

Economists from the Dragas Center presented their midyear economic forecast on June 10 in Newport News, and it showed a sharply different picture from the forecast delivered only five months earlier at Old Dominion University.

High demand for goods combined with a constrained supply chain has resulted in "a global synchronized shock," Robert McNab, director of the Dragas Center, told an audience of more than 200.

Inflation will continue to rise this year, he said, but the real danger lies in inflationary expectations by the public, which is starting to make spending decisions on the belief that inflation is worse than it is. He predicted the Federal Reserve will make interest rate increases for the remainder of the year.

"The Federal Reserve has now switched its policy stance from 'We're going to increase employment' to 'Oh wait, the house is on fire, we better start turning up the inflation dial and call the fire department,'" he said.

Following a strong rebound in the national economy in 2021, real GDP shrank by 1.5% in the first quarter of this year, as imports increased, exports declined and government spending reductions offset increases in personal consumption.

The economic disruptions are part of a turbulent first half of 2022. The COVID-19 pandemic has dramatically demonstrated the fragility of domestic and international supply chains, an economic stressor exacerbated by Russia's invasion of Ukraine in February. The byproduct of empty shelves and higher prices should continue through 2022 and into 2023, ODU economists predict.

Despite these pressures, they predict that U.S. real GDP will, ultimately, increase at an annual rate of 2.2% in 2022. The real GDP rate in Virginia and Hampton Roads is forecast to increase by 2.4% in 2022, partly fueled by anticipated increases in defense spending.

A big driver in pessimism present in public opinion surveys is 2022's explosive rate of inflation, caused in part by the economic disruptions of the war in Ukraine, COVID and persistent supply chain challenges. ODU economists predict the Consumer Price Index will increase by 6.5% in 2022, slowed in the second half of 2022 by the U.S. Federal Reserve raising interest rates. But the midyear economic forecast suggests inflationary pressures on the economy will continue into 2023, with a 4.8% CPI increase predicted.

One positive indicator throughout the recent sobering statistics about the economy has been in job creation. The Dragas team believes the national unemployment rate in the United States will average 3.8% in 2022, increasing slightly to 4.1% in 2023. Employees have been empowered to seek new positions as the economy has emerged from COVID-19, leading to an increase in available positions in careers nationwide.

However, Hampton Roads has not kept up with its neighboring metro areas in employment generation. There are 3% fewer jobs in the region as of April 2022 than prior to the pandemic. Job creation in Richmond and Northern Virginia lags pre-pandemic levels by 2.5 and 1%, respectively. But metro areas in other states such as Charleston (plus 1%), Charlotte (+2), Nashville (+4) and Raleigh (+4.8) all had more jobs in April 2022 than before the pandemic.

Unless concerted regional action is taken to lift economic growth, Hampton Roads will continue to underperform its peers in the coming years.

The midyear economic forecast predicts that 2021's record year for the Port of Virginia will be surpassed by this year, as investments in efficiency with Port logistics pay dividends.

"The Port became efficient, and investments paid off," Vinod Agarwal, deputy director of the Dragas Center, said. "We did not have delays. We did not have congestion. And 2022 will be even better."

Hotel revenues are forecast to rise by 8.4% in 2022. This is a rare economic sector where Hampton Roads outperforms its peers nationwide because leisure travel has rebounded faster than business travel from the COVID-19 pandemic.

The residential housing market escaped the brutal economic effects of the pandemic. In fact, low interest rates and the increase of work-at-home led to a mini-boom of home improvement projects. Even with mortgage rates rising along with interest rates, Dragas Center economists expect median sales prices and home values to rise in 2022.

The Dragas Center for Economic Analysis and Policy in the Strome College of Business at Old Dominion University undertakes a wide range of economic, demographic, transportation and defense-oriented studies. Since 1999, the Dragas Center has produced influential State of the Region Reports for Hampton Roads. 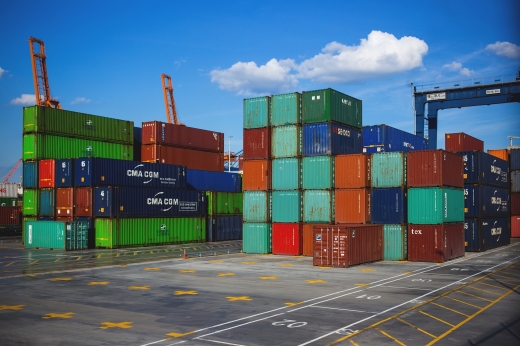 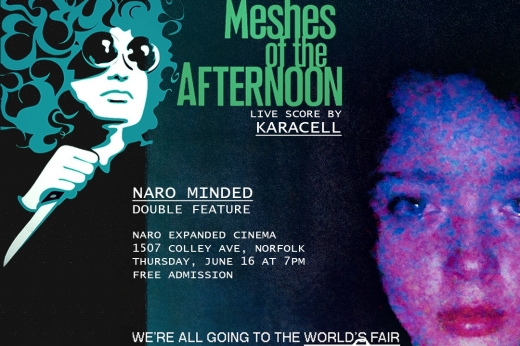 Hosted by ODU Libraries, the free screening at the theater in Ghent will feature two films from the collection and a live score performed by Norfolk electronic artist Karacell. (More) 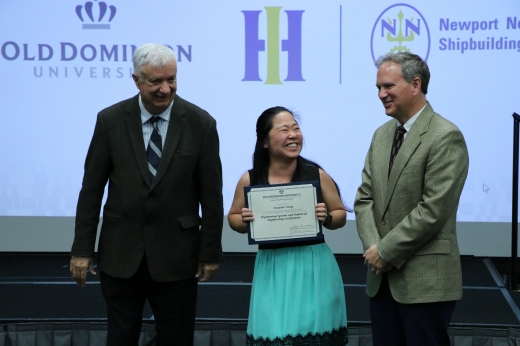 ODU Peninsula recently celebrated graduates of the engineering systems and industrial engineering curriculum, which is designed to help professionals enhance their skills. (More)

Internet Explorer Is Shutting Down in a Burst of Nostalgia