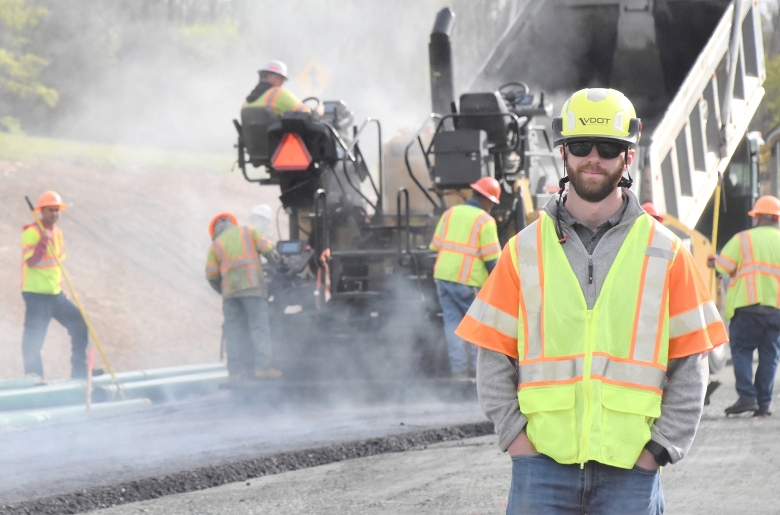 Brennan, an Old Dominion University distance learning student and full-time senior inspector with the Virginia Department of Transportation (VDOT), served as the project manager for the construction phase of a bridge rebuilding project.

Brennan, an Old Dominion University distance learning student and full-time senior inspector with the Virginia Department of Transportation (VDOT), served as the project manager for the construction phase of a bridge rebuilding project.

"That was my first project by myself as the lead person," he explained. "I was the sole liaison between the contractor, the prime contractor and the Department of Transportation."

"I thought it was more practical to work on something that people are using daily, rather than a theoretical project," he said.

The bridge, a 50-foot single span box beam bridge in Greene County, Virginia, had washed out from torrential flooding and needed to be rebuilt.

Brennan drove an hour from his home in Fluvanna County to the project every day.

"Every single day, I was out there," he said. "If they weren't doing anything, I had to drive back to the office to try and catch up on documentation. All the materials, tracking every ton of asphalt, every ton of stone. Everything that touched the project, I had to track with invoices. It was a lot of work."

The project finished under budget and ahead of schedule.

It also led to another opportunity. "I went from that to a bridge over Route 29 in Warrenton which was much larger," Brennan explained. "A $25 million dollar project."

Brennan is no stranger to hard work. He spent six years as a combat engineer in the Marines. "Our job was to attach to the infantry and breach buildings, sweep for mines, IEDs and stuff like that," he said. "Basically, we were glorified grunts."

When his service ended, Brennan started his college career in the Virginia Community College System and then transferred credits to ODU.

He had already been working at VDOT for a year or two before he jumped back into school.

"I have always liked learning at my own pace and distance learning was a good transition into that," he said. "It's perfect for the atypical student."

Although Brennan has never stepped foot on ODU's Norfolk campus, he was still able to forge connections with professors.

"Both of those professors have taught me so much," Brennan said. "They certainly spoil their students with their dedication to this institution."

Escobales had high praise for Brennan as well.

"Peter has been an excellent student since the very beginning - despite being a working student," Escobales said. "Peter is definitively goal-oriented, very organized and highly disciplined."

"I am positive that this degree will help Peter reach many goals in his professional career," he continued. "I am very happy that he chose ODU to further his education and that I was able to play a role in his academic success."

Brennan plans to continue his career with VDOT. "Everyone that I have had the pleasure of working with has been a big supporter of me continuing my education and it truly feels like a sense of belonging for me here," he said.

Brennan also has a side gig as a wedding officiant. He's performed five ceremonies so far. The last was his little sister's; he is one of five siblings.

"It's good to see people happy," he said. "I've seen enough evil and bad things. So, it's nice to see some good things in life." 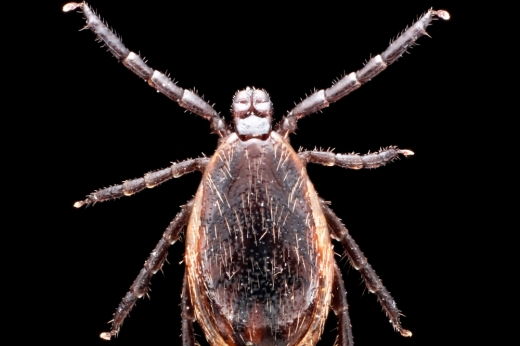 A professor in the Biological Sciences Department at ODU, Gaff offered insight on staying safe, diagnosing tick-borne diseases and the impact climate change is having on tick populations. (More) 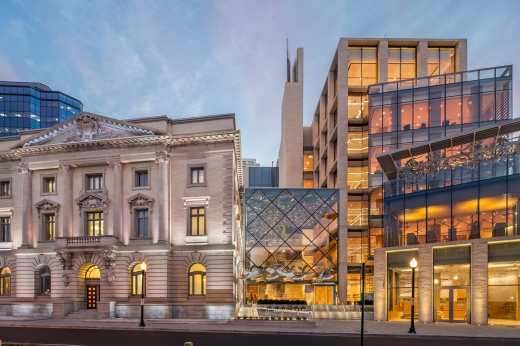 Third Annual ‘Night of Ideas’ Examines What’s Next for Norfolk

Old Dominion University faculty will present during the cultural exchange of ideas at Slover Library on May 14. (More) 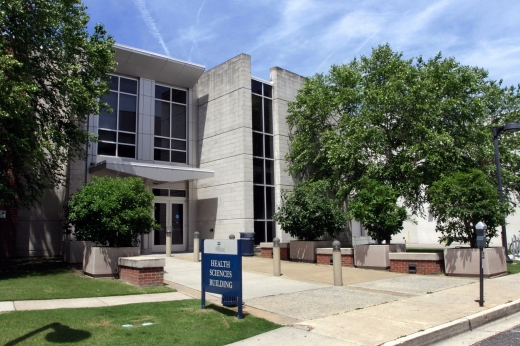 These collaborative grants are part of the $50 million investment from the Sentara Healthier Communities Fund to address health disparities in maternal and behavioral health. (More)

Put the Phone Down - With Good Reason