ODU Alum Pivots His Business for the Greater Good 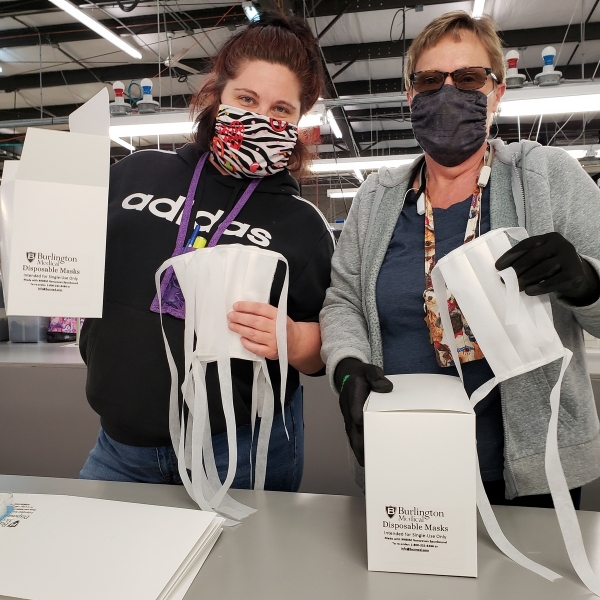 Murry Pitts was able to avoid furloughing his employees by shifting his company's focus during the pandemic. 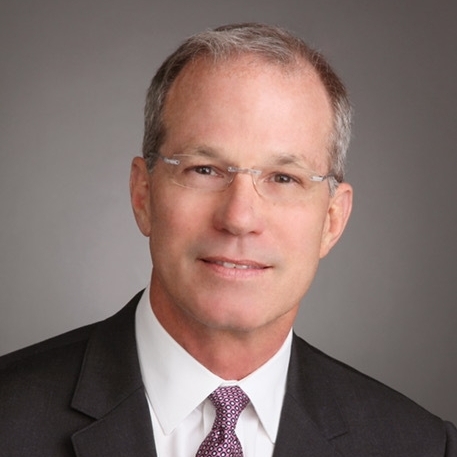 The safe choice for Murry Pitts would have been to reduce production, furlough some employees and ride out the financial crisis.

His company, Burlington Medical, has prospered in recent years by making surgical radiation protection gear for doctors and nurses. However, as COVID-19 began to overwhelm hospitals in New York and other big cities, elective surgeries virtually disappeared and demand for his products fell.

But the 1980 Old Dominion University graduate knew the right decision for the 100 Burlington employees, as well as the well-being of health-care workers in the United States and Europe, was not to retrench.

He retooled his manufacturing facilities in Newport News and London and began producing protective wear for tens of thousands of health-care workers on the front lines of the coronavirus fight.

"We repurposed our facility and bought needed equipment," he said.

After listening to feedback from doctors and nurses, the company began manufacturing a headband with buttons that releases pressure for those who wear surgical masks all day.

His company is also making 10,000 disposable gowns per week, plastic shields and splash-proof glasses, and cleaning chemicals designed to kill the COVID-19 virus.

His business has doubled in the last six weeks and continues to grow, he said. However, ODU basketball coach Jeff Jones, a close friend of Pitts', said he didn't pivot his business to fatten the bottom line.

"He's an entrepreneur, a business guy," Jones said. "But this really became important to him because of his employees and because of the societal benefit.

"Murry is very loyal to his employees and he wanted to help people. I'm proud of what he's done."

Gov. Ralph Northam got wind of what Burlington was doing a month ago and asked Pitts if he would supply Virginia hospitals before selling protective gear elsewhere.

"I told Gov. Northam that we would provide our products to Virginia hospitals first," Pitts said. "Virginia is my home."

Pitts is a Norfolk native whose father was in the Navy, which resulted in the family moving quite a bit. He graduated from ODU with a degree in criminal justice.

However, he entered the business world.

"ODU taught me all the social skills I needed to be successful," he said.

He landed a job with a shipping company and worked his way into senior management. In 1988, he acquired Pell Paper Box in Elizabeth City, N.C. Eight years later, he bought another company, merged the two and christened it Carded Graphics.

After selling that company in 2015 to Graphic Packing, he stayed with the company as VP of sales and operations for the east region for a year. He then became CEO of a global Swiss company.

Pitts attempted to retire a few years ago. "I got bored after three weeks," he said.

He lives in Charlottesville, but works five days a week in Newport News, staying at a hotel in City Centre.

Pitts, 61, has been generous to his alma mater, especially ODU's athletic program. He recently made a donation to ODU's basketball program and shares suites with friends at Chartway Arena and Kornblau Field at S.B. Ballard Stadium.

Pitts has not laid off any employees, a blessing at a time with tens of millions have lost their jobs. When he gathered with his Newport News employees in March to tell them the plant would stay open and shift production to other products, some were so relieved that they cried.

"Our medical supply chain is a mess, and the coronavirus is bringing it to light," he said. "People now know that we have to have domestic sources for medical supplies. We're trying to help fill that need."

He said most of the products Burlington is making for the coronavirus will remain in demand, especially cloth masks that are selling out as quickly as his company can make them.

"People are going to be freaked out the first time they go out in public," he said. "Masks are going to be around for a while. Eventually, once the rush is over, we'll try to make them hip and cool with graphics and colors."

Don't be surprised if some come with an ODU logo. 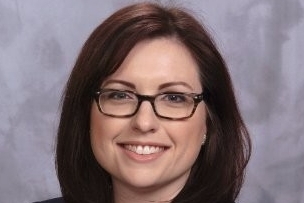 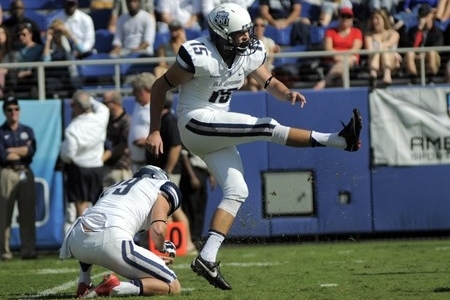 ODU Alum, Perfectly Frank Team Up to Get Food to People During Pandemic 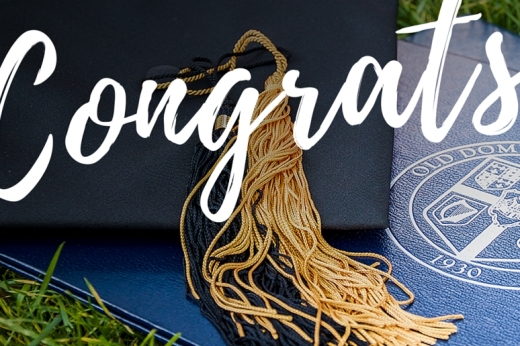 ODU Celebrates Class of 2020 with a Virtual Commencement

President Broderick praised the “agility, innovation and determination” of the graduates. (More)