He Finds his Rhythm by Impacting Youth Through Music 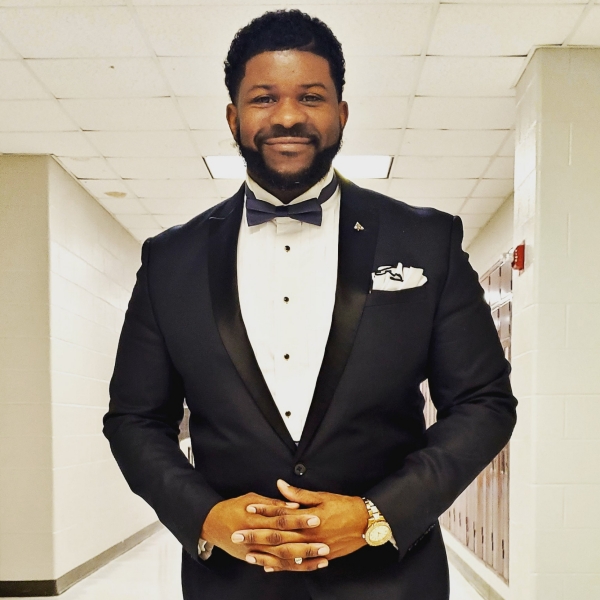 "I learned a lot while working under Dr. (Nancy) Klein by understanding what aspects need to be executed in order to run a successful ensemble," Joe Harmon said.

Joe Harmon always knew he wanted to make an impact on youth in his community through music.

A Chesapeake native and who is graduating from Old Dominion University in May with a master's degree in music education with an emphasis on choral conducting, Harmon is living out his dream.

"From a young age I knew that teaching through music was my passion," Harmon said.

Harmon has worked under Nancy Klein, professor and chair of the F. Ludwig Diehn School of Music. He served as Klein's personal liaison, coordinating and promoting formal-setting events. He gained valuable insight into the world of performing arts.

"I learned a lot while working under Dr. Klein by understanding what aspects need to be executed in order to run a successful ensemble," Harmon said.

Harmon, the director of choral conducting at I.C. Norcom High School and Cradock Middle School in Portsmouth, was named the city's Public High Schools Teacher of the Year for 2018[RO2] . Harmon was responsible for overseeing 35 singers from I.C. Norcom choir as conductor. He is also involved with the 21st Century after-school program, where he teaches fundamental piano skills and chorus at Brighton Elementary School on Tuesdays and Thursdays. This program includes funding from a government grant that provides additional resources to Title I schools in core classes as well as offering an array of electives including music.

While at ODU, Harmon became a member of the Iota Tau chapter of Phi Mu Alpha Sinfonia Music Fraternity.

Harmon, who received his bachelor's degree in music education from Norfolk State University, is also a member of the National Association for Music Education (NAFME), which is comprised of musical educators who advocate for the perseverance and advancement of musical education within core classes of schools in the United States. As well as being a member of the National Association of Negro Musicians (NANM), Harmon is also a minister of music at New Pleasant Valley Baptist Church in his home city of Chesapeake. 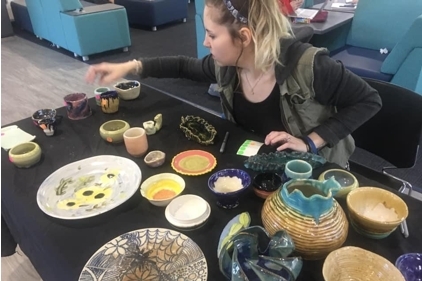 Jaime Spiak-Eller, who is graduating from the College of Arts & Letters, is raising money and awareness for the Cystic Fibrosis Foundation in memory of her late husband. (More) 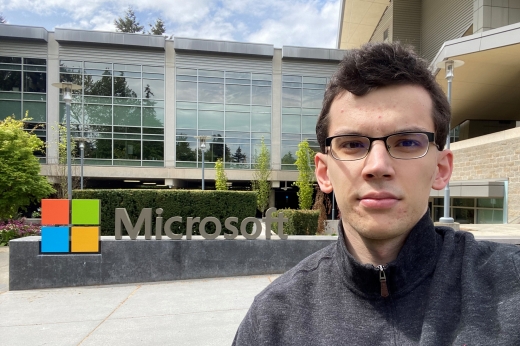 Preslav Ivanov, a native of Bulgaria, will graduate in May with two Bachelor of Science degrees – and a 4.0 GPA. (More) 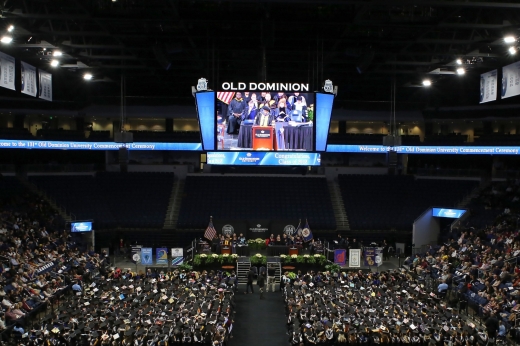 An on-campus ceremony is scheduled for Dec. 18, but we will also commemorate your achievement with a virtual Grad Week from May 4 to 9. (More)