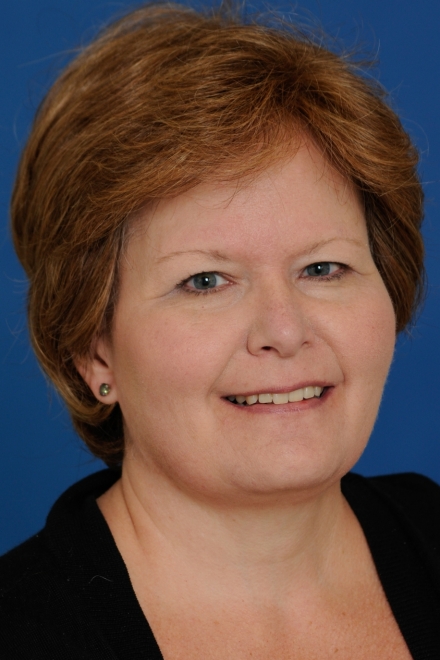 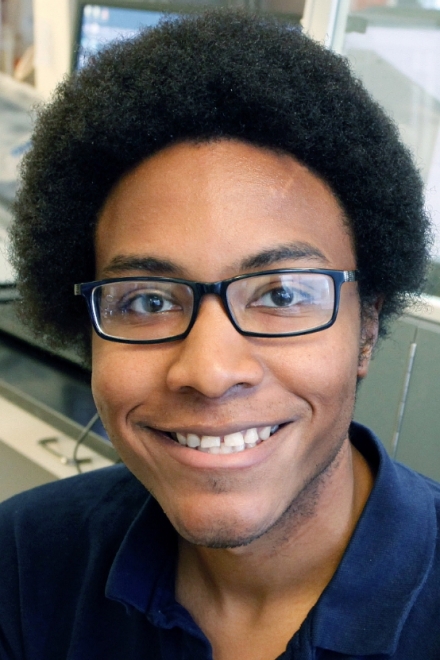 But this year's 10th annual event was unlike any other. Due to COVID-19 social-distancing restrictions, organizers had to convert it from a live event at Webb Center to a virtual one. And they only had two weeks to pull it off.

"We really didn't even have a day to spare," said Missy Barber, program manager at the Graduate School.

Planning for the event normally begins in January. This year's competition was scheduled for April 9. So when the University closed in mid-March, "it was truly at the point where we would have been finalizing everything for the in-person event," Barber said.

Barber, Smith and Palmer met to weigh their options. Smith suggested they consider using an outside vendor to create an e-poster platform and found a company that showed them "a really interesting demo." But they decided to stay in-house.

"It turned out to be more complicated than we thought, and the time was so short," Smith said.

They also agreed that it was important for the event to be held on the planned date.

"The question quickly shifted from 'if' to 'how' we will make this happen," Palmer said.

"We talked regularly about next steps, often a couple of times a day," Smith added.

Palmer focused on finding a platform for hosting student work (which turned out to be the University Libraries' Digital Commons), engaging students and assisting them with readying their e-posters and finding ways to smooth the process.

Student participation was a key concern, given that they had less than a week to resubmit their posters in a digital form. A total of 26 students turned in entries for the restructured event despite "the quick turnaround time, during a really stressful time for students and the University," Barber said.

Smith, who had not previously been intimately involved in the poster sessions, worked closely with Palmer "to use the tools we had handy," such as Box, to organize the PDF posters for judging, and collaborated with Palmer and Karen Vaughan in the Library to iron out the details to get everything posted in the Digital Commons.

Barber and the team edited the rubric for judging that she and Associate Dean Bryan Porter created last year so that it would be appropriate for use in evaluating the digital posters. Barber also recruited the judges, though in a more compressed time frame. Normally, faculty have a month to respond to the request. Less than a week before the event, she and Porter met to decide how many judges they would need.

"I created a list of potential judges, with my fingers crossed, that most of them would participate, even with such short notice," she said. "We had a great positive response to the request."

Palmer, Smith and Barber were appreciative of the help they received from others at the University.

"With our plan of action, we reached out to department heads to circulate our message and we were able to regather students amidst the chaos," Palmer said. "The department heads were quite agreeable and supportive."

"She has been incredibly supportive to assist in getting the posters organized in the Digital Commons," Smith said.

"The Graduate School was fortunate that these colleagues took charge of saving Graduate Research Achievement Day for 2020," Porter said. "Their work and collaboration with the University Library - pivoting from live to virtual with no time for missteps - was exemplary. The students deserve significant praise as well for their own adjustments and for the quality of their submissions."

Barber, Palmer and Smith were pleased with the outcome - and are thinking ahead.

"Though we didn't have much time to put this event together, it turned out really well," Barber said. "With the decreasing availability of space in the North Mall, we will definitely be looking at digital options in the future."

To view the posters from Graduate Research Appreciation Day in the Digital Commons, go to this link 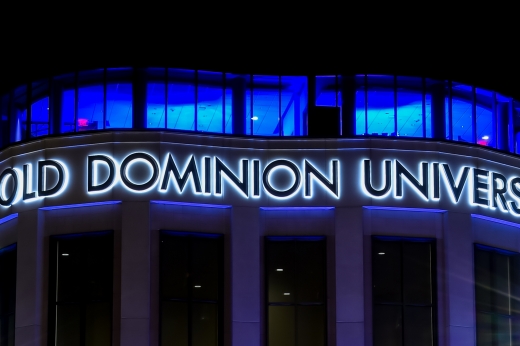 The Education building and the marquee at the Constant Center will be illuminated in blue each evening May. (More) 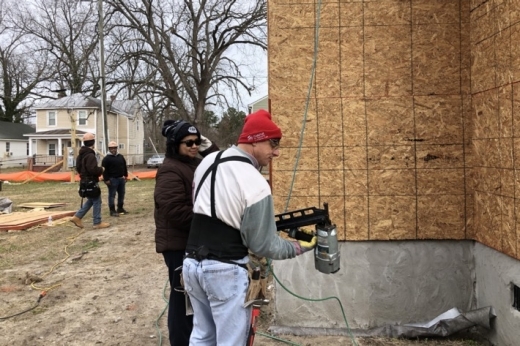 One of the main goals of the group is to provide a platform for students to get experiences in the communities and exposure to public health issues. (More) 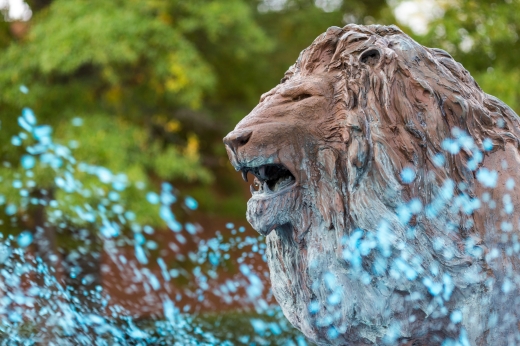