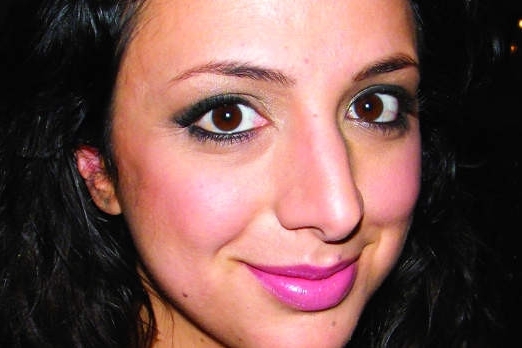 When a few voices represent a culture in the media, how do those representations look to the people they're representing, and to the broader community? A series of free events, sponsored by Old Dominion University's Department of Communication and Theatre Arts, aims to shed light these issues.

At 6:30 p.m. Sept. 26 in the University Theatre, the department will host a screening of filmmaker Susan Youssef's latest feature, "Marjoun & The Flying Headscarf," followed by a Q&A with the director. A panel discussion on contemporary representations of Arab Americans in U.S. media with Youssef, Kristian Petersen of Philosophy and Religious Studies, and Shadi Bayadsi of World Languages and Cultures, will be held in room 9024 of the Batten Arts and Letters building from 2 to 4 p.m. Sept. 27.

"Marjoun"is only the third Arab American feature film to have been made.

Bringing together themes of civil rights and interfaith practice, "Marjoun"is an expansion of a short film that was an official selection of the Sundance Film Festival. The film follows the journey of an Arkansas teenager searching for identity in a headscarf and a motorcycle in the aftermath of her father's imprisonment. Set in 2006, the film explores the results of Arab and Muslim Americans being increasingly detained for "guilt by association." Linking the civil rights struggle of Arab/Muslim Americans with that of African Americans, "Marjoun"weaves the title character's story into the lineage of the Little Rock Nine.

Though Youssef has faced challenges - "the poverty of being an indie filmmaker, traveling to difficult locations, working with underrepresented people" - she is quick to point out that they have come with great rewards.

"The mistakes I made along the way, and successes I have had, were both directly related to my great friends and the work I have done or not done on myself," Youssef said. "The filmmakers that succeed do not have the most talent, or the best stories, or even the most powerful contacts. They have great personal awareness of one's self and support."

Youssef, who was a schoolteacher and journalist in Beirut before entering filmmaking, has written and directed two dramatic features, a documentary and seven shorts that have been official selections of film festivals such as Venice, Toronto International, and Sundance. Her works have also been featured in museums including Tate Modern, New Museum and Museum of Modern Art in New York. She is a Fulbright Fellow, Princess Grace Award Winner and 21st Century Fox Director Fellow.

"We live at a moment of intensified xenophobia and anxiety about immigrant and minority populations," said Avi Santo, professor and chair of the Communication and Theater Arts Department. "Islamophobia and anti-Arab sentiment has been legitimated by policies looking to restrict entry into the U.S. from Muslim countries and by hateful rhetoric meant to separate 'us' from 'them.' The arts and popular culture are important avenues for pushing back against these sentiments and for promoting interfaith understanding, empathy, curiosity and solidarity among people.

"We hope that this film, written and directed by an accomplished Arab American female filmmaker, can provide an opening for more conversations across the dividers being placed in our paths. More than that, and regardless of one's political views, I think we all need to encounter diverse stories about what it means to be an American in the 21st century, and Marjoun and the "Flying Headscarf" is quintessentially an American film focused on the experiences of Arab Americans in a post-9/11 society. Stories both illuminate and complicate our worldview and our sense of self. I hope this one will do just that." 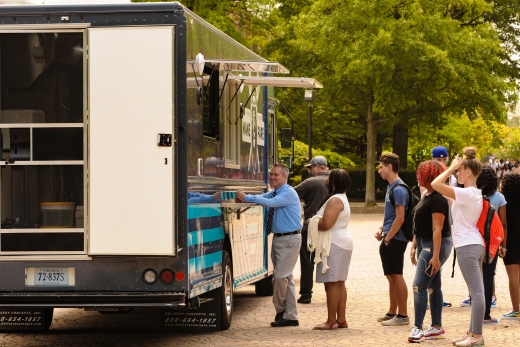 Panera Bread, Steak ‘n Shake, Qdoba and a larger Chick-fil-A will be available in the coming months. (More) 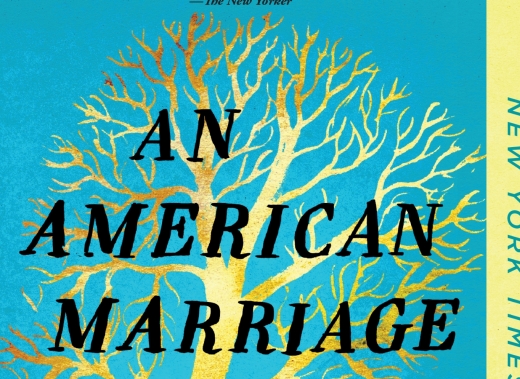 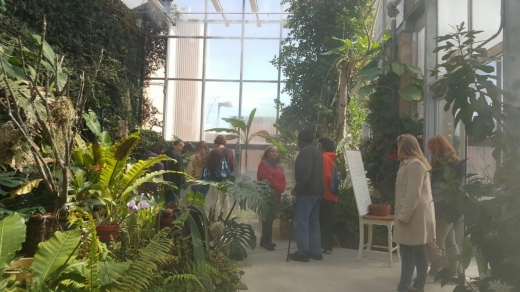 “It’s amazing what orchids do to people,” Darrin Duling says. “They mimic, trick and deceive pollinators, and I think they are doing it to us, too.” (More)