20th State of the Region Report to be Presented Oct. 1 and 4 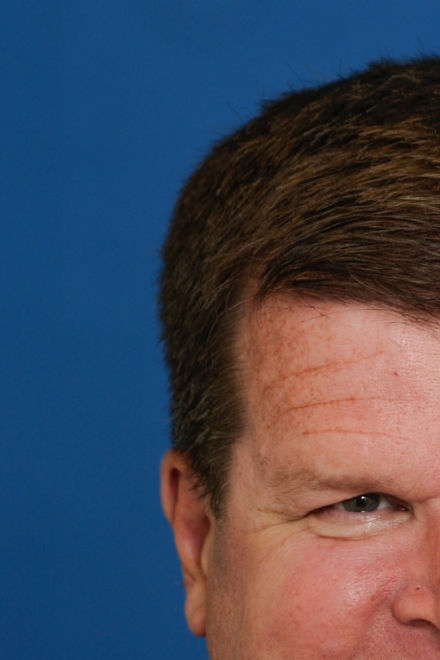 Two decades of economic successes and struggles, and of life changing in big and small ways.

For 20 years, Old Dominion University's influential State of the Region Report has provided a thorough, engaging look at life in Hampton Roads. In addition to comprehensive annual financial data, the report has helped start critical conversations about issues facing southeastern Virginia, from regionalism to sea level rise to opioids.

Robert M. McNab, professor of economics and director of the Dragas Center for Economic Analysis and Policy, is in his third year editing the report created by former ODU President James V. Koch. He said he is proud to continue the State of the Region's two-decade-long impact and thinks this year's report can help spark new, important conversations.

"Improvements in the economic outlook for Hampton Roads must be balanced with slowing national growth. This year's report also examines who uses and is arrested for using marijuana in Hampton Roads as well as the leadership gap between women and men in the region," McNab said. "These are areas where there is potential to move us forward, or where there is work to do to help the region reach its potential."

This year's State of the Region report will be presented by McNab, Koch and Barbara Blake of the Dragas Center in sessions in Norfolk on Oct. 1 and Newport News on Oct. 4. The events are hosted by the Hampton Roads Chamber of Commerce and LEAD Hampton Roads. For information or to register, contact Alexis Epps at aepps@hrchamber.com or 757-664-2529.

As it does every year, the report includes a detailed look at the region's financial picture and chapters about specialized topics. This year's lineup includes:

Full Speed Ahead: The Regional Economy Continues to Improve: For the first time in a decade, the Hampton Roads economy is poised to grow for the third straight year. Yet, there are storm clouds on the horizon. How long can the good times last?

420 in the 757: Marijuana and Hampton Roads: More than 30 states permit the personal use of marijuana for medical purposes, and 11 states have legalized the possession of small amounts for personal use. Young adults in Hampton Roads use it at a higher rate than their peers in all other regions of the Commonwealth. How could a change in the status of marijuana affect Hampton Roads?

Mind the Gap: Women's Leadership in Hampton Roads: In this region, women still face challenges in ascending to the higher levels of their chosen profession. What is the extent of the leadership gap in our region and what can be done to narrow it?

The State of Soccer in Hampton Roads: The "beautiful game" is thriving here. The report looks at the demographics of soccer, how the model of youth sports has changed in America and the prospects for growth in coming years.

Can Defense Save Us? Sequestration is blamed for many of our region's problems. What would have happened to the Hampton Roads economy if sequestration had never occurred? Will the continued ramp-up in defense spending continue to fuel economic growth? And is it time to prepare for the next downturn in defense spending?

The Economic Impact of a Hurricane on Hampton Roads: In 1821, a Category 3 hurricane made landfall in Hampton Roads, flooding Norfolk. A similar hurricane today would cause almost $20 billion in property damage, create more than 2 million tons of debris and reduce economic output by over $20 billion in the first year following landfall, the report finds.

The State of the Region is a widely respected and impartial analysis of the economic issues facing Hampton Roads. The report aims to stimulate thought and conversation on how to make Hampton Roads a better place to live.

For more information about the Dragas Center and its reports, please see the Center website. 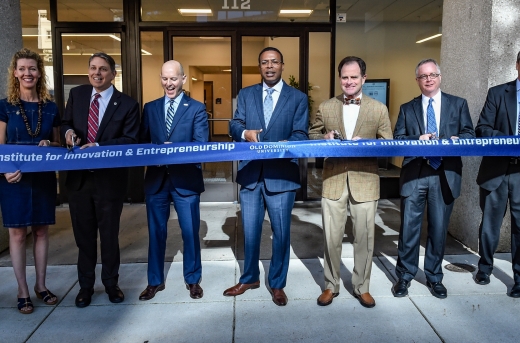 Ribbon-cutting ceremony for the new facility is held in downtown Norfolk. (More) 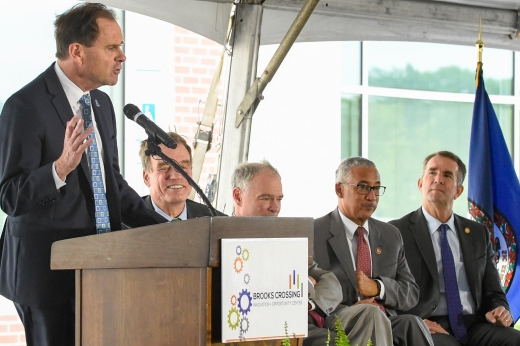 Old Dominion University President John R. Broderick says the facility will play an important role in training the workforce of the future. (More) 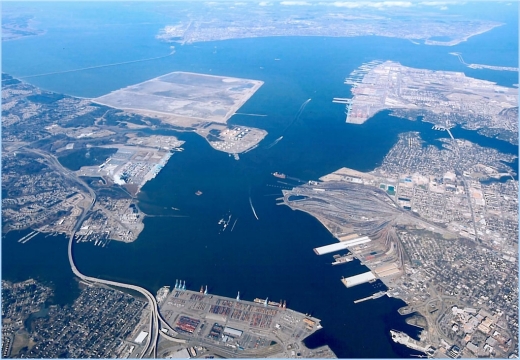 The program will focus on maritime, shipping and logistics; aquaculture and fisheries; and flood mitigation and resilience. (More)