Board of Visitors Member MacArthur A. DeShazer Sr. Dies

MacArthur A. DeShazer Sr., a newly appointed member of Old Dominion University's Board of Visitors, died July 27. He was 73.

DeShazer was named to the Board by Gov. Ralph Northam in June and began his term July 1.

"MacArthur's passing is so unfortunate for ODU," President John R. Broderick said. "I'm confident he would have played a significant role on the Board, and I'm sorry that we won't have the benefit his knowledge, passion and vision in shaping the University's future."

DeShazer, who was from Woodbridge, was president and CEO of Aethiops Business Solutions, LLC, since 2018. Prior to Aethiops, he was director of small business development and industrial participation for Lockheed Martin Information Systems & Global Solutions from 2002 to 2016. He was also executive director of the MacArthur and Janice T. DeShazer Foundation.

Before entering the private sector, he was a commissioned colonel in the U.S. Army, associate deputy undersecretary for International Labor Affairs, president of the National Summit on Africa and director of African Affairs with the National Security Council under President Bill Clinton.

Former Vice Rector of ODU Board of Visitors dies at 75

William Louis Rueger served on the board from 1992 to 1996. He was also a longtime member of the ODU Real Estate Foundation Board. (More) 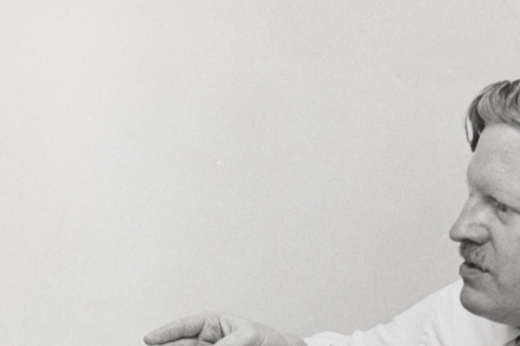 Charles O. Burgess Jr., who served as dean of the College of Arts and Letters and provost during a 40-year career at Old Dominion University, died on May 29. (More) 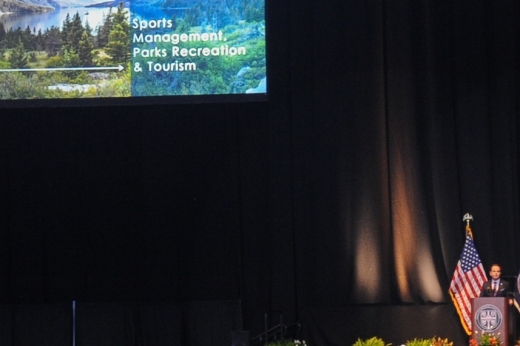 The speech is scheduled for 8 a.m. Aug. 21 at the Chartway Arena, which is located inside the Constant Center. (More)