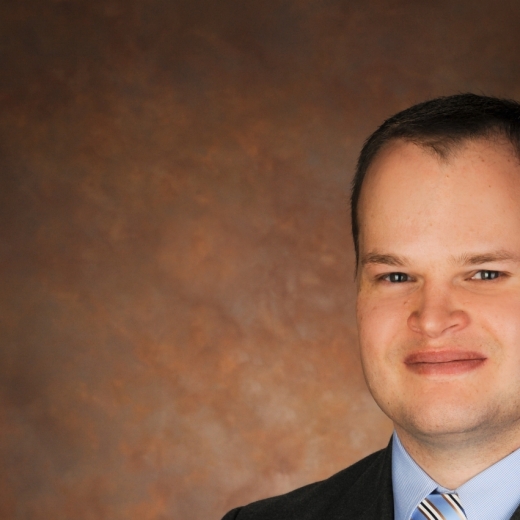 For Old Dominion University faculty looking to file patents, the process can be overwhelming and often expensive.

In the past, the University's Innovations Commercializations area, in the Office of Research, has had to file for patents using an outside law firm. That could create long waits and extra filing costs for both the University and the researcher. But now researchers can turn to the University's in-house patent agent, the newly hired David Einfeldt.

Not all universities hire an in-house patent agent, but it's "something universities do when they're serious about patents and licensing" for their faculty, said Khaled Abul-Hassan, director of Patents and Licensing in the Office of Research. Hiring someone to file in-house will cut costs to faculty by as much as 50 percent, he said.

Einfeldt received his juris doctorate from the University of New Hampshire School of Law and a certification in intellectual property law in 2011, and is licensed to practice law in Utah and North Carolina. Most importantly to ODU, he is registered to practice before the U.S. Patent Office and worked as a patent examiner at the Patent Office, and in two IP firms until joining ODU.

For more information on patents and the University, contact the Office of Research. 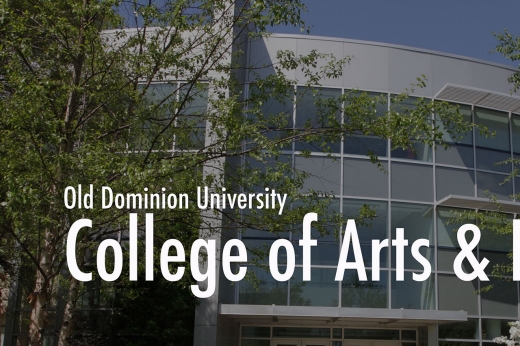 The interdisciplinary studies program, the only one at ODU specifically designed for students aspiring for careers in the video-game industry, begins in the fall semester. (More) 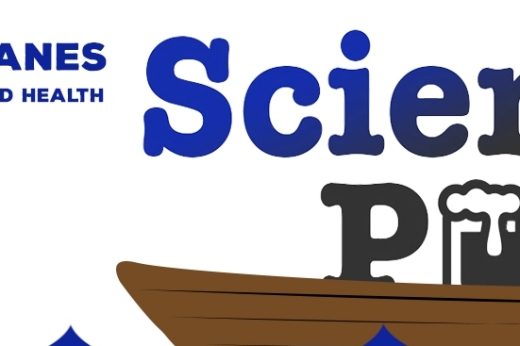 Science Pubs Will Focus on Climate-Related Resilience and Communication

Part of a partnership with WHRO, they are scheduled for June 18 and 25. (More) 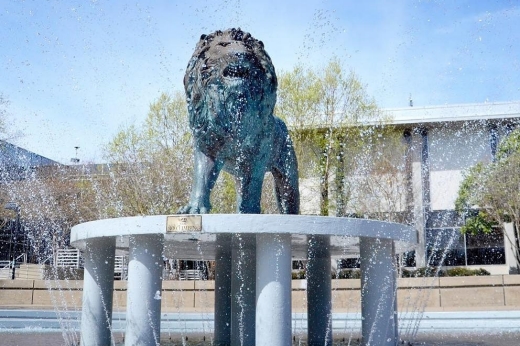