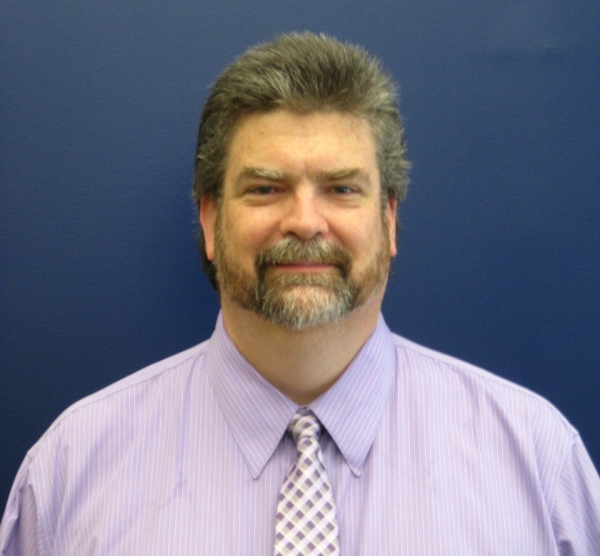 Ben Stuart, senior associate dean of Old Dominion's Batten College of Engineering and Technology and professor of civil and environmental engineering, has been selected to serve as interim dean of the college for one year beginning in June.

Stuart holds a Ph.D. from Rutgers University and is a registered professional environmental engineer in Ohio.

Stuart has led or co-led more than $26 million worth of research projects externally funded by federal, state and industrial partners. His research in algal biofuels has led to three patents, as well as his participation as CTO in ECO2Capture, a start-up company focusing on developing and integrating technologies in the algae cultivation and air pollution control markets. He is also the author or co-author of 50 peer-reviewed publications.

Austin Agho, provost and vice president for academic affairs, said in a letter to campus that Stuart has contributed a wealth of expertise to the University since joining the college in 2015.

Agho also thanked the current dean, Stephanie G. Adams, for her tenure of three years and contributions to ODU.

"Under Dean Adams' leadership, the college initiated several programs to enhance student retention and graduation, increase faculty research productivity, and raise the visibility and reputation of the college's academic programs," Agho said. "Dean Adams also worked with college leadership to increase the overall efficiency and effectiveness of college operations, and raised funds to create the Maker Space with the goal of expanding hands-on learning opportunities for students." 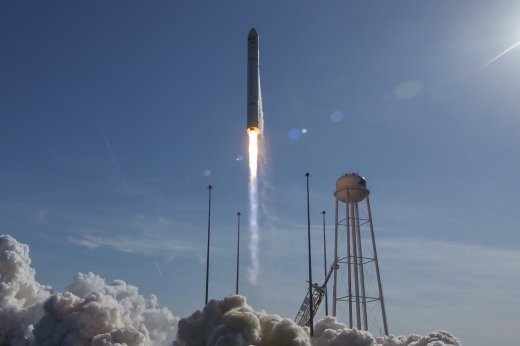 The Virginia CubeSat Constellation is a collaborative project of the Virginia Space Grant Consortium and four of its member universities: ODU, Virginia Tech, University of Virginia, and Hampton University. (More) 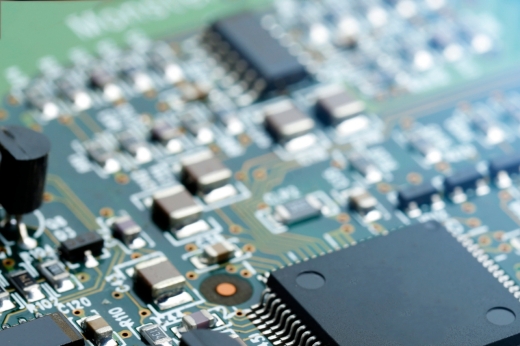 Online-Bachelor-Degrees.com cited the program on its list of the 10 Best Online Schools for Bachelor's in Computer Engineering for 2019. (More) 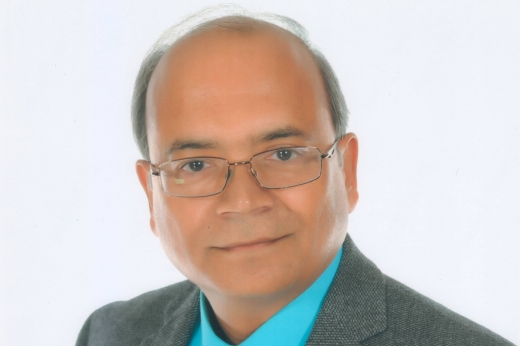 The honor from the Tidewater chapter of the Virginia Center for Inclusive Communities recognizes individuals who have demonstrated a commitment to the promotion of respect and understanding among people of diverse racial, ethnic and religious backgrounds. (More)