U.S. Sen. Tim Kaine Will Be One of Four Speakers at Spring Commencement Exercises 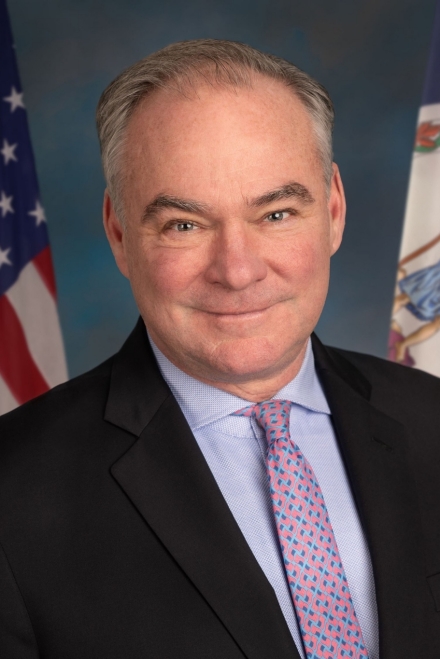 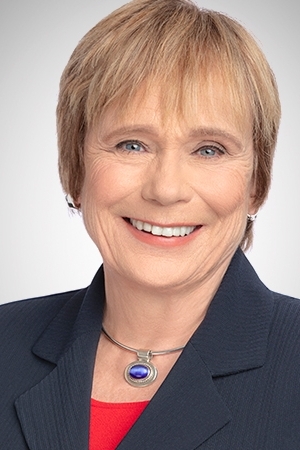 U.S. Sen. Tim Kaine is one of four speakers scheduled to deliver addresses at Old Dominion University's 130th Commencement Exercises on May 10 and 11 at the Ted Constant Convocation Center.

The other speakers are: Maj. Gen. Jeanette (Jan) K. Edmunds (U.S. Army-Ret.); Carolyn Rutledge, professor of nursing at ODU; and Betsy Duke, chair of Wells Fargo & Company and former member of the Federal Reserve Board of Governors.

About 3,500 graduates will receive degrees in four ceremonies.

Carolyn Rutledge is a professor of nursing at Old Dominion University and professor of family medicine at Eastern Virginia Medical School, where she maintains a clinical practice as a family nurse practitioner. She has received 28 federal grants totaling over $16 million focused on creating delivery models that provide healthcare to rural and underserved populations.

Since 2010, Rutledge has concentrated on improving healthcare in remote areas using telehealth technologies. She was the lead author on the National Organization of Nurse Practitioner Faculty position paper on education in telehealth. Rutledge is spearheading development of the Telehealth Center for Education and Research at ODU and is co-chair of the University task force developing an interprofessional healthcare clinic in Virginia Beach.

She is the director of the online Doctor of Nursing Practice (DNP) program at ODU, which ranks 15thin the nation. In 2014, Rutledge received the State Council of Higher Education for Virginia Outstanding Faculty Award.

Betsy Duke '83, chair of Wells Fargo's Board of Directors since January 2018, served as vice chair from October 2016 to December 2017. Duke earned her M.B.A. from ODU in 1983. She was an Executive in Residence at the University from March 2014 to September 2015. Duke previously served on the board of the Old Dominion University Educational Foundation and the Dean's Executive Advisory Council in the College of Business. She's also the recipient of a Distinguished Alumni Award and an Honorary Doctor of Humane Letters.

Tim Kaine was elected to the Senate in 2012 and serves on the Armed Services, Budget, Foreign Relations and Health, Education, Labor and Pensions (HELP) committees. He is ranking member of the Armed Services Readiness Subcommittee and the Foreign Relations Subcommittee on Near East, South Asia, Central Asia and Counterterrorism. He also serves as co-chair of the bipartisan Career and Technical Education (CTE) Caucus.

Kaine was first elected to office in 1994, serving as a city council member and four years later, as mayor of Richmond. He became lieutenant governor of Virginia in 2002 and was inaugurated as Virginia's 70th governor in 2006. 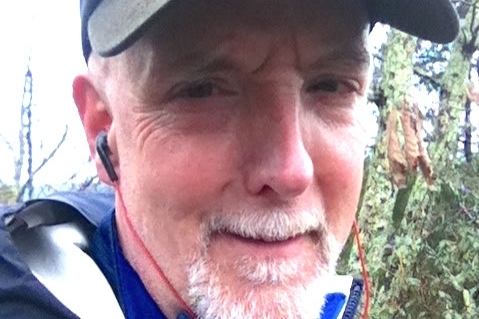 Author Earl Swift to Serve as Writer in Residence at ODU

He will share his experiences and offer insights drawn from his long writing career with students in the nonfiction creative writing program from April 13 to 19. (More) 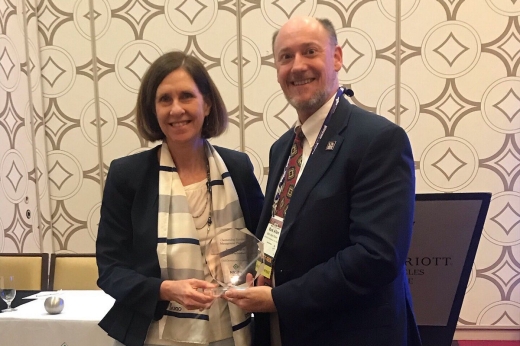 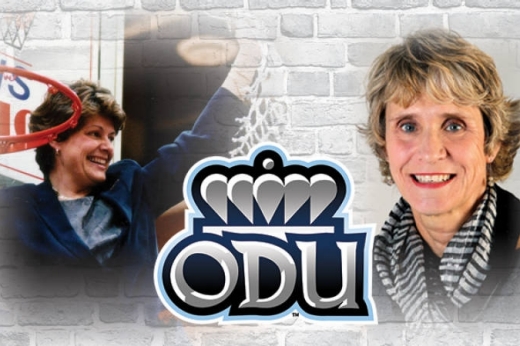 The longtime coach and administrator will increase the number of inductees from ODU to 17. (More)