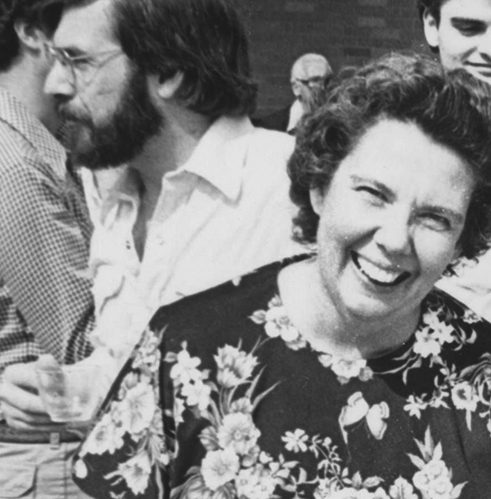 Rhodes, a native of Birmingham, Ala., earned two bachelor's degrees in psychology and English from the University of Alabama and a master's in Psychology from Columbia University. After her first husband's death, Rhodes returned to graduate school, earning both a master's and a Ph.D. in English from the University of Kentucky in 1965. Upon completing her Ph.D., Rhodes was offered a faculty position at Old Dominion.

During her career, Rhodes was selected as a recipient of the Higgins Teaching Fellowship; worked at the Veterans Administration in Lexington, Ky., administering psychometric tests; served as an editorial assistant for Railway Age Magazine; and worked as an instructor of English language orientation for Indonesian students. She also received numerous honors, including recognition as a Woman of Distinction by the YWCA of Southampton Roads, "Teacher of the Year" by Delta Sigma Lambda and election to lifetime membership by the Kentucky Psychological Association.

Also, as avid birdwatchers, Rhodes and her husband traveled the world. She was an invaluable mentor and editor whose contributions have been widely acknowledged.

Preceded in death by her husband, Rhodes is survived by her daughter, Babette Meyers; son, Richard Meyers; granddaughter, Ruby; and stepsons, Stanley Rhodes and Lloyd Rhodes. Memorial donations can be made to the Norfolk Botanical Garden or the Carolyn Rhodes Undergraduate Scholarship at Old Dominion University. 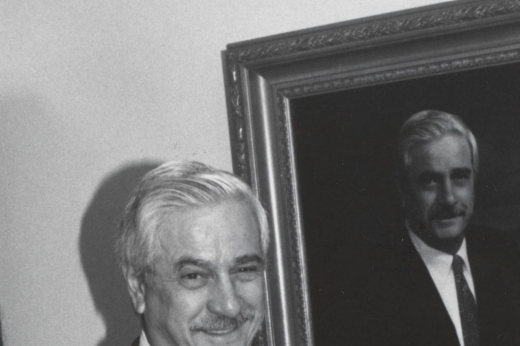 Dragas received the ODU's Distinguished Alumnus Award in 1991 and its highest honor, the University Medal in 1995. (More) 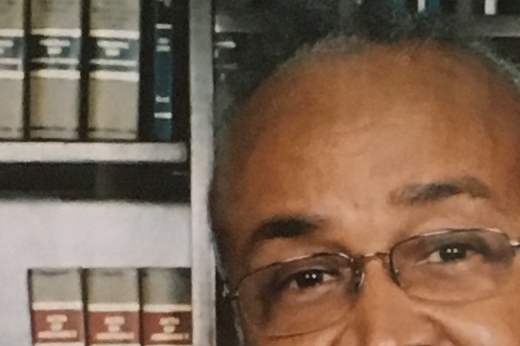 He was a member of the Board for eight years. He also served as deputy superintendent of Chesapeake public schools, and pastored in Delaware and Virginia for 54 years. (More) 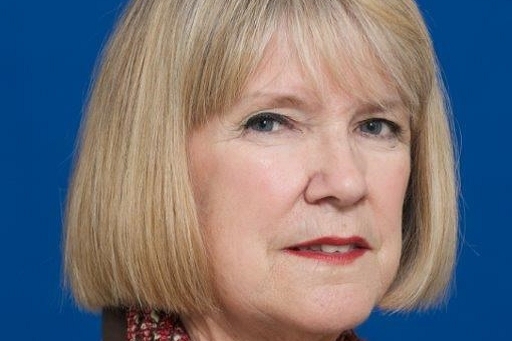 Sue Doviak Remembered as a Role Model and Devoted Instructor

Suzanne “Sue” Doviak, a longtime professor in the Department of Mathematics and Statistics, died Feb. 5. (More)