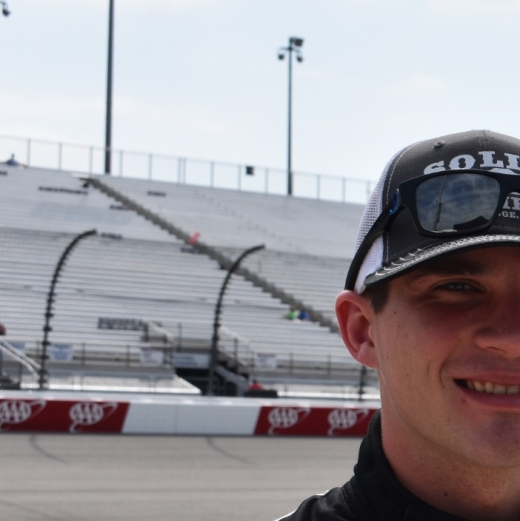 Mason Diaz made his NASCAR Xfinity Series debut in the Go Bowling 250 at Richmond Raceway. 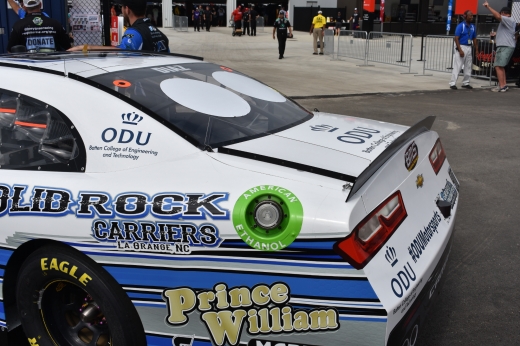 With the logo on the No. 90 Solid Rock Carriers Chevrolet, Mason started 22nd after posting a personal best of 23.229 seconds during the second round of qualifying.

The son of a racetrack owner, Mason Diaz knew from the age 4 that he wanted to be a racecar driver.

This passion led the 18-year-old to Old Dominion University in part because he knew it was home to one of the best motorsports programs in Virginia. In the five months since the Manassas, Va., native moved into Whitehurst Hall, where his father lived in the 1990s, he has been on a fast track - literally.

Less than a month after starting the fall semester, Mason made his NASCAR Xfinity Series debut in the Go Bowling 250 at Richmond Raceway.

Mason's father, Michael Diaz, who graduated from ODU in 1994, makes it clear that school comes first.

"He knows the rules," Michael said. "School is first, racing is second. But he's pretty level-headed and great at managing his time, so he's been good at juggling both so far."

Michael Diaz owns and operates Southern National Motorsports Park in Lucama, N.C., which has been the training ground for such NASCAR Cup stars as Jimmie Johnson and Denny Hamlin.

Before his son even finished unpacking on move-in day, Michael had already agreed to make room on Mason's car, helmet and uniform for the Batten College of Engineering and Technology logo, which was proudly displayed during the Richmond Xfinity race.

"This is valuable space, but it was the least I could do to give back to the university that gave so much to me," Michael said. "Can't promise how long it will stay, depending on how things go, but we're proud to be able to display ODU Engineering."

With the logo on the No. 90 Solid Rock Carriers Chevrolet, Mason started 22nd after posting a personal best of 23.229 seconds during the second round of qualifying. He ran 20th for most of the race and finished 19th.

"I was comfortable with the performance because I was just trying to run all the laps, keep the fenders on the car and learn as much as I could," Mason said. "A top-20 finish in the Xfinity race is a win for me. It was cool to race under the lights, something I've dreamed about doing since I was a kid going and watching the Cup races there."

Unlike his father, who majored in mechanical engineering technology, Mason is a business major.

"I love all aspects of racing, including the business side, like racetrack management and marketing," Mason said. "I want to learn as much as I can about business so I can apply it to racing even if or when I'm not driving."

Mason has a busy couple of semesters ahead. He plans to run full time in the CARS Series tour, the Pretoria Race Tour, the NASCAR K&N Pro East Tour and the Blizzard Series, in addition to the Xfinity races he hopes to continue running. 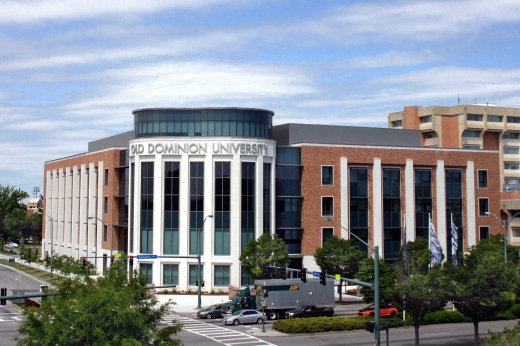 In the most recent college rankings published by U.S. News & World Report, several online degree programs offered by Old Dominion University were listed among the best in the nation. (More) 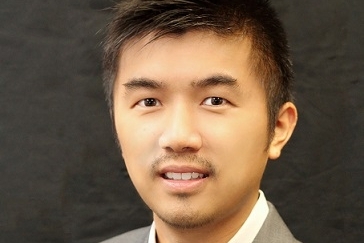 Maritime Researcher Selected to Serve on Board of International Transportation Journal

ManWo Ng, assistant professor of information technology and decision sciences in Old Dominion's Strome College of Business, was recently selected to serve on the editorial board of a top-ranked international transportation publication. (More) 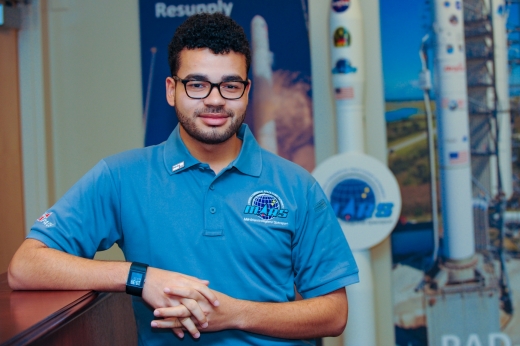