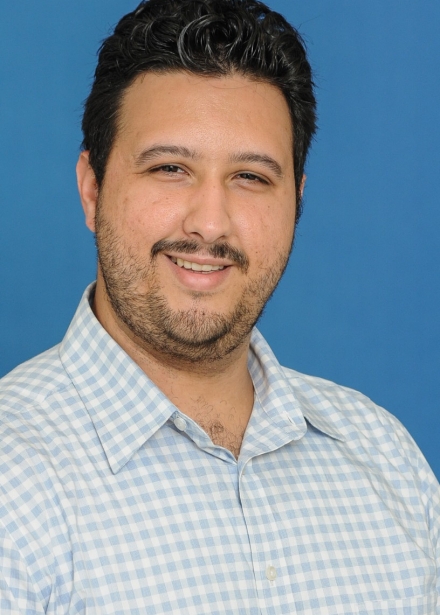 President Abraham Lincoln decreed Thanksgiving a national holiday during the Civil War, he wrote, to "fervently implore the interposition of the Almighty Hand to heal the wounds of the nation."

Fast forward nearly 160 years, and while we're not fighting a Civil War, the nation has rarely been as divided as it is now. The war of words between left and right is so intense that some family members don't speak to each other, while others avoid talking about politics, especially during the holidays.

Take a look at some online headlines as we head into Thanksgiving week:

Some psychologists and political pundits urge people to avoid discussing politics with family members who disagree with you.

But Alan Meca, an assistant professor of psychology at Old Dominion University, takes a contrary view.

Robust family political discussions during the holidays, he said, are at the core of American democracy.

"We as a society should not shy away from these conversations," he said. "You don't want politics to take over family get-togethers. But by not engaging in those conversations, we make it clear to our children there's no place for political discussions among families. If we don't have a model for civil discourse, we are doing our children such a disservice."

Meca mapped out a series of steps to try to ensure the discussion around the holidays is collegial.

First, he said, make clear there will be no political debate during your family meal. Talk about your children, work, your uncle's latest divorce or your aches and pains -anything but impeachment, the "fake media" or the "deep state."

Meca said in some cases it's best to confine political discussions to one part of the house. "Make it explicit that there is a time and place for those conversations," he said.

Meca said Supreme Court justices Ruth Bader Ginsburg and the late Justice Antonin Scalia are symbols of how political discourse between polar opposites can be civil -and that you can remain friends.

Ginsburg is a hero to the nation's left. Scalia was a pillar to the right.

"They ate lunch or dinner together regularly," Meca said. "In spite of their differences, and politically they disagreed about nearly everything, they remained friends."

Meca said he's not always the best at carrying out what he recommends.

"We're all human," he said. "My brother and I are on the opposite ends of the political spectrum and sometimes it gets heated."

He said the secret to preventing conversations from turning nasty is to remind family members what binds them.

"The reason we gather together is because we love each other," he said. "Talk about our shared values."

One way to do that, he said, is to turn a heated conversation in another direction or call for a timeout.

"The goal isn't to separate them from each other," he said. "The goal is to remind them of things they might agree on. Talk about football, Black Friday sales, something they share an interest in. That way you show them that even though they disagree on political issues, they have more in common than not." 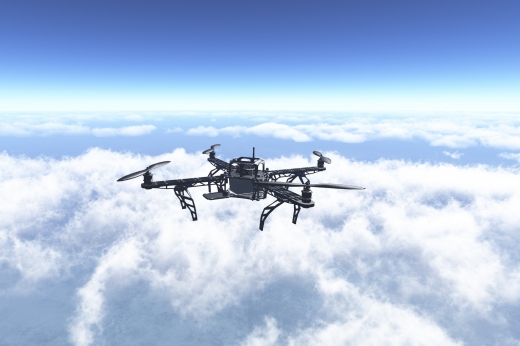 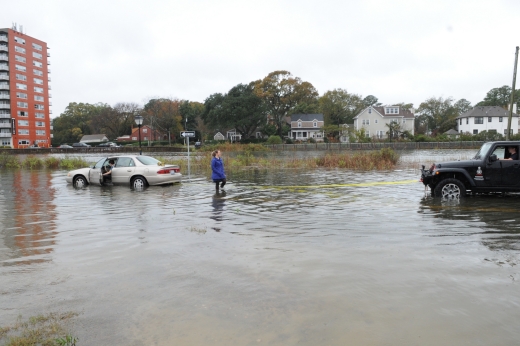 A University team worked closely with the Commonwealth to develop research-based recommendations to for elevation standards for new, state-owned buildings. (More) 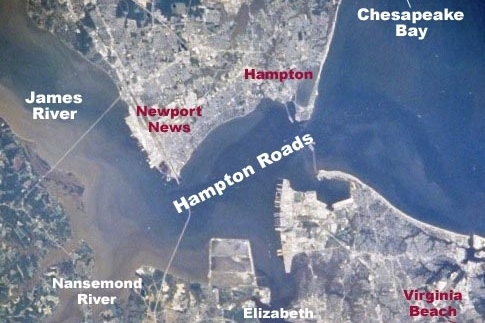 Life in Hampton Roads Survey No. 3: Health and Schools

ODU’s Social Science Research Center asked residents about their health and related issues and their perceptions of public schools. (More)