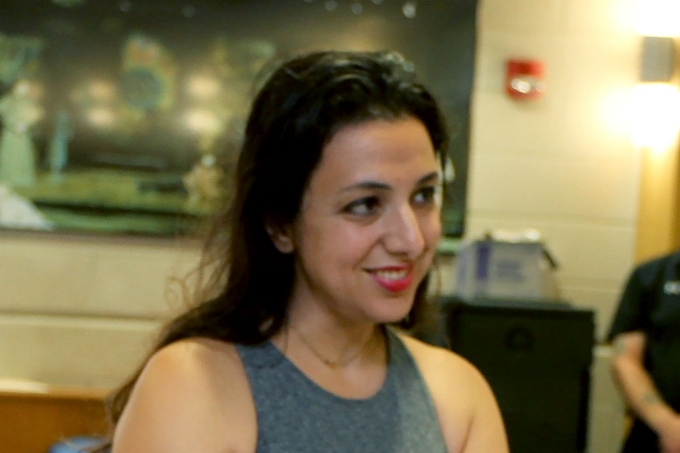 Filmmaker Susan Youssef didn't set out to be the filmmaker representing the Arab American female community. But her two feature-length films, and many short films and works, focus on just that: making films more about "issues than identity," she said.

That sentiment was expressed during a panel at Old Dominion University on contemporary representations of Arab Americans and Muslims in the U.S. media with Youssef, an Arab American writer and director[1] ; Kristian Petersen of philosophy and religious studies; and Shadi Bayadsi of world languages and cultures to a packed room of students, faculty and community members last Friday.

One of a number of events centered around Youssef's work, more than 200 people attended the campus screening of her recent full-length feature, "Marjoun & the Flying Headscarf," followed by a Q&A.

"Well over half the audience stayed for the Q&A, which was thoughtful and often highly personal for many of the participants, who connected deeply with the film's challenging exploration of on the one hand, how systemic prejudice contributed to the dissolution of the teen Muslim American girl, Marjoun, - the film's protagonist - family, and on the other, the focus on the a teen girls grappling with her sexuality within a patriarchal and predatory society," said Avi Santo, chair of the Department of Communication and Theatre Arts, which organized Youssef's visit.

The panel discussed a number of issues, from how representations of Arabs and Muslims have changed from early film through the 1980s, then in a post-9/11 America - right up to current media, such as the recent remake of the Disney film "Aladdin" and Hulu series "Ramy," a dramatic comedy about the son of Egyptian immigrants in New Jersey who feels pulled between his Muslim community, millennial friends and his relationship with God.

"Representations of Arab Americans and other underrepresented communities can fall into tropes, but there has also been a shift into the ideas of 'good Muslims' and 'bad Muslims' as portrayals," Peterson said. "Marjoun" also deals with these themes.

There is also the issue of burdens of representation, which Youssef feels strongly as a woman, a mother and a filmmaker working with her community, she said. "Marjoun & the Flying Headscarf" deals with issues of a Muslim American family, nationality and thehigh school experiences of its main character, which serves to step away from the one-dimensional Muslim characters sometimes seen in media, she said.

Youssef, who was a journalist and teacher in Beirut before becoming a filmmaker, also met with ODU film students to discuss filmmaking as a career.

The number co-sponsors across the university shows the "degree of investment in this conversation at Old Dominion University," Santo said. 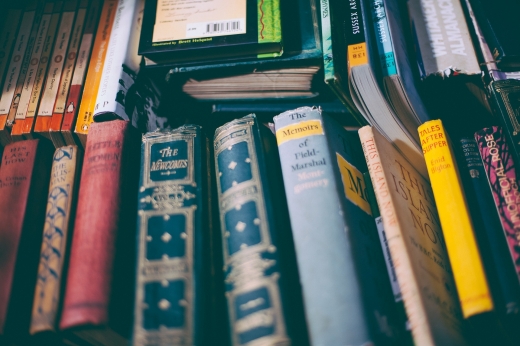 A total of 15 internationally known writers and artists are scheduled to present their work from Oct. 6 to 10. (More) 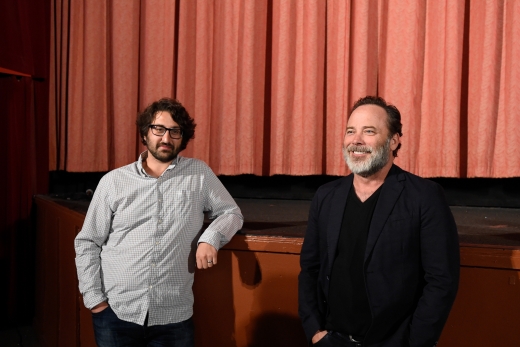