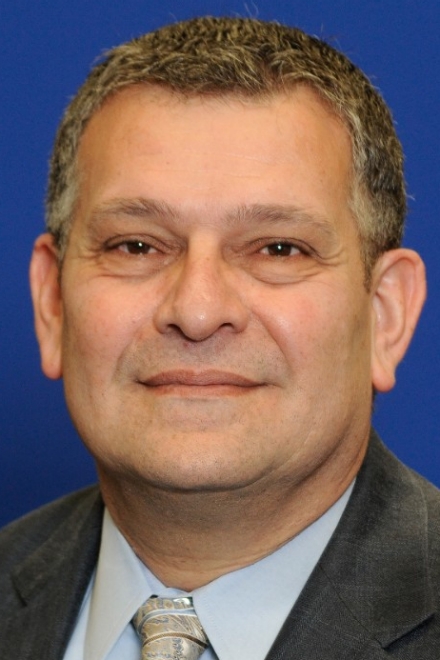 Sebastian Bawab, professor and chair of Mechanical and Aerospace Engineering at Old Dominion University, has been elected as a Fellow to the American Society of Mechanical Engineers (ASME). This is the highest elected grade of membership within ASME; the Fellow distinction is bestowed on only 3% of the society's more than 100,000 members and recognizes exceptional achievements and contributions to the engineering profession.

Nominated by ASME members and conferred by a committee of past presidents, a member must have 10 or more years of active practice and at least 10 years of active corporate membership in ASME to be elected a Fellow. A nominee must also have documented formal recognition from students and colleagues as an outstanding teacher, an established international reputation and a publication record in teaching, research and leadership, among other requirements.

"This is a tremendous honor to receive recognition in an industry I've very much enjoyed being a part of," said Bawab, a member of ASME for just over 30 years. "Mechanical engineering has evolved from focusing on machines, like steam engines in the old days, to a focus on the design, construction and use of mechanical devices. This includes advanced manufacturing, robotics and machine intelligence. This has kept the field exciting for me."

Bawab has worked at the University for over 27 years, including the past seven years leading the largest department within the Batten College of Engineering and Technology, which serves approximately 30 percent of the undergraduate students in the college. He has guided the steady growth in graduate and undergraduate enrollment and founded the motorsports and first additive manufacturing laboratories.

"My time at ODU has been both rewarding and challenging," Bawab said. "Having the freedom to grow our department by developing new programs and by recruiting committed faculty who have obtained millions of dollars in sponsored research has played a significant role in my success. I owe a debt of gratitude to many people."

Bawab has received the distinguished Society of Automobile Engineers (SAE) Ralph E. Teetor award for early career engineering educators and has been recognized among the nation's leading experts in computational biomechanics. He has consulted as an expert witness on several high-profile cases, offering a unique perspective on accident reconstruction using computational biomechanics as fact-finding evidence for civil and criminal litigations. He holds several patents in his area of expertise.

In addition to biomechanics, Bawab's teaching research and publication interests span a range of topics including kinematics/dynamics, finite element analysis (FEA) and multibody dynamics. His sponsored research totals more than $5 million from the National Science Foundation, Office of Naval Research and others. 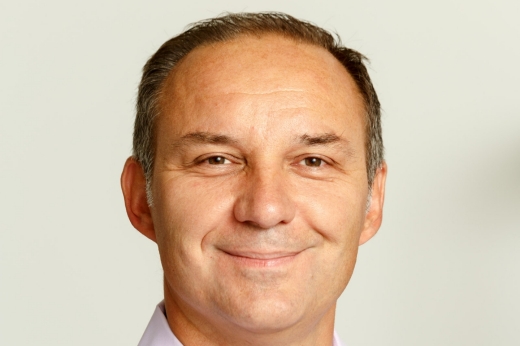 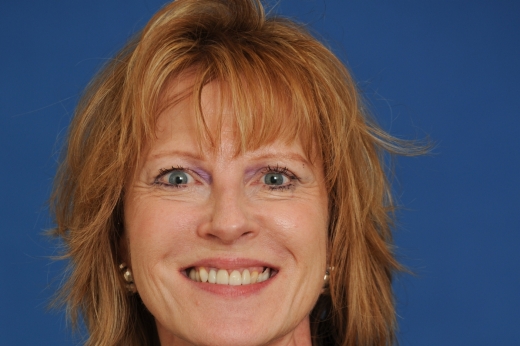 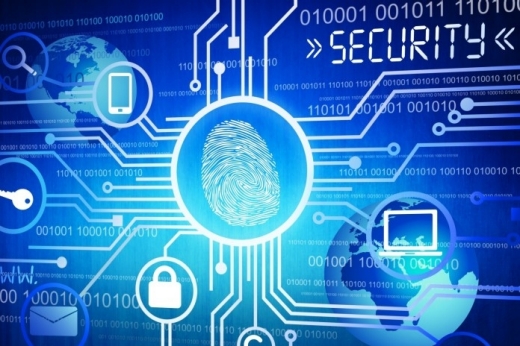