Board of Visitors hears an update on Modeling and Simulation, fundraising and student health services 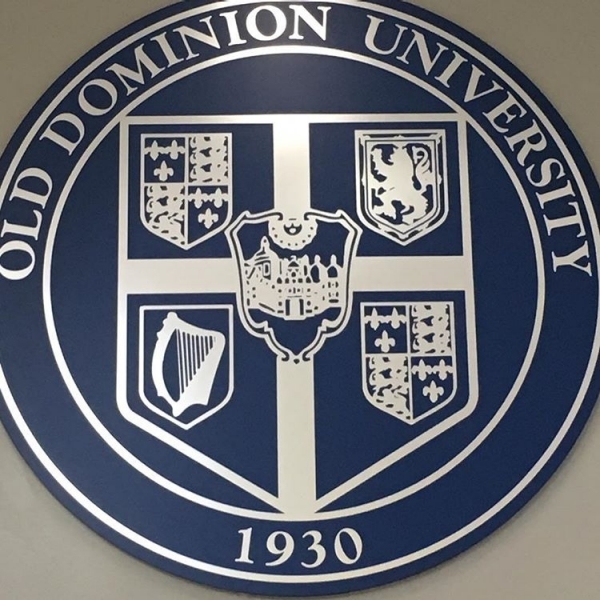 The Old Dominion University Board of Visitors recently heard an encouraging presentation about how ODU's Virginia Modeling, Analysis, & Simulation Center (VMASC) is adapting to the digital economy to expand its leading role as an innovative research center.

As the nation's trailblazing modeling and simulation center, VMASC has produced more than $100 million in research in its 20 years. Eric Weisel, executive director of the Suffolk facility, plans to focus the center's efforts more on digital technology for high-tech research and commercializing intellectual property.

Wiesel said ODU's location on the Port of Virginia and adjacent to Naval, Army and Air Force bases, and the talent of researchers at the University, means ODU could become a national leader in digital shipbuilding.

He also reported on the recently formed Virginia Institute for Spaceflight and Autonomy (VISA), a joint effort with Virginia universities, which was begun with a grant from the General Assembly. The center will expand efforts to design autonomous vehicles and satellite payloads, technologies for space-based systems and data engineering for space-based data.

Weisel said Bowles will be based at Wallops Island, where spacecraft are launched, and that the University is hiring researchers to work with him.

"We're very excited about this partnership," Weisel said. "It opens up a flow path for Department of Defense funds that only a handful of universities have access to."

The board also heard a presentation from Don Stansberry, interim vice president of Student Engagement & Enrollment Services, on ODU's proactive response to the growing mental health needs of students.

Nationally, the numbers of students seeking mental health care has risen five times faster than enrollment, and he said ODU's numbers are similar. About 4.5 percent of ODU's 24,000 students seek counseling or some kind of other care, "and some of them are in great need." More than 65 percent of American students seeking help have suffered a traumatic experience in which they felt their lives were threatened, while another 35 percent say they have contemplated suicide.

To support the mental wellbeing of its students, ODU hired a full-time psychiatrist and will soon begin construction on a $12 million Student Health & Wellness Center. The center is expected to open in late 2020 or early 2021.

"Students now sit down with us and say, 'this is what's happening in my life' and we're able to get resources to them," he said.