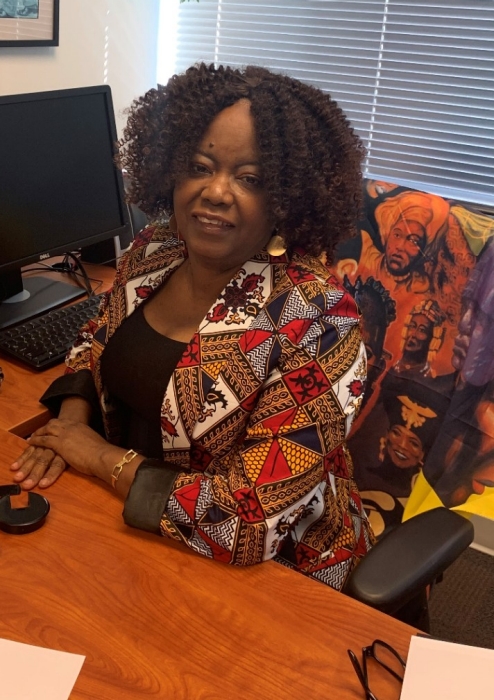 Melvina Sumter, associate professor of sociology and criminal justice at Old Dominion University, is the recipient of a national President's Volunteer Service Award.

The award, which was established through an executive order by President George W. Bush, is designed to recognize volunteers, organizations or businesses that provide sustained service and make a lasting difference in their communities and the world. Sumter was presented with the award by Addie Richburg, president of the National Alliance of Faith and Justice, who nominated her for the honor.

"There is no one more deserving," said Roylyn John, an officer with the Trinidad and Tobago Prison Service, who along Sumter launched that country's National Alliance of Faith and Justice "Justice Sunday" program. "Dr. Melvina Sumter has selflessly served many. I mostly admire her for her honesty, high level of professionalism and her strong stance for supporting what is right."

Sumter's community and civic service began in 1986, while she was a graduate student at the University of South Carolina. In 1988, alongside former professor Laveta Small, she established her first community service program for young females in the Henley Homes housing project. Sumter has developed three other volunteer, community-based programs and worked with countless community-based non-profits and organizations. Since 2012, Sumter has led a study abroad program to Trinidad and Tobago, which includes a service component, where students facilitate a character education curriculum at the Prison Service for juvenile males and females, and also females under the age of 25. Most recently, she was instrumental in spearheading the 400 Years of African American History Commission's signature program "Writing A New History: Let's Talk About Our Dream." ODU was the nation's first institution of learning to host this conversation.

Sumter is a lifetime member of the National Association of Blacks in Criminal Justice. She has started three student chapters and helped to start the South Carolina and Florida chapters. The student chapter at ODU provides service to Union Mission, Prison Fellowship Angel Tree Project and the Lambert's Point Community Center. She also helped launch the "I'm Special" youth drug prevention program for the American Correctional Association in local elementary and middle schools while living in South Carolina.

"She is an inspiring leader with a deep commitment to community service and social justice," said Kent Sandstrom, dean of the College or Arts and Letters. "We're very proud to have her as a colleague in the college." 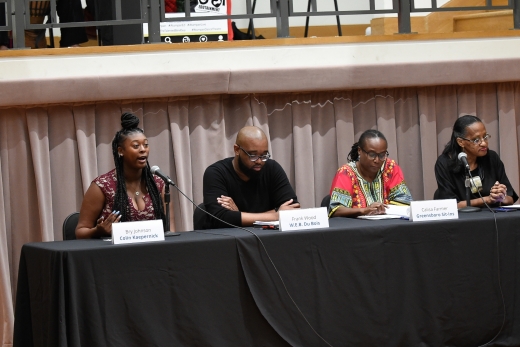 ODU is the first higher education institution in the nation to host a “Writing A New History: Let’s Talk About Our Dream” conversation. (More) 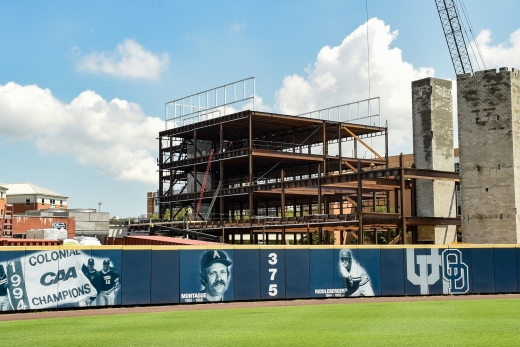 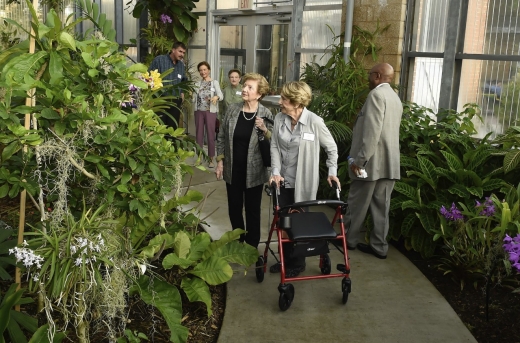