Life in Hampton Roads Survey No. 1: Quality of Life 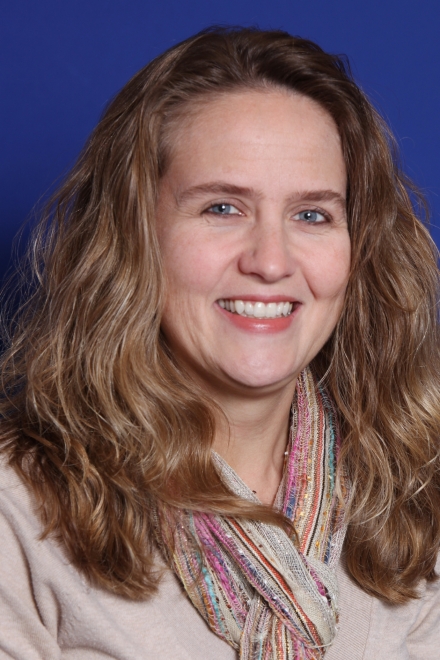 The Social Science Research Center (SSRC) at Old Dominion University recently completed data collection for the 10th annual Life in Hampton Roads (LIHR) telephone survey. The purpose of the survey was to gain insight into residents' perceptions of the quality of life in the region. As in previous years, the project also investigated attitudes and perceptions of citizens regarding topics of local interest such as transportation and traffic, perceptions of police, health, community, education, work, experiences with flooding, and other issues. These are presented independently or as trending with previous years when appropriate. This year, the SSRC also partnered with the city of Chesapeake, which provided additional questions for the survey. The SSRC completed interviews with 882 Hampton Roads residents via landline and cell phones.

Release No. 1 focuses on regional quality of life.

Quality of Life in Hampton Roads

The survey examined subregional measures of neighborhood and city quality of life and also examined relevant measures at the city level. Although such analyses have value, they should also be understood in the context of the much greater uncertainty associated with inferences from sub-population analyses. The maximum margin of error, including design effects from weighting, for the entire sample of LIHR is 4.1% (95% confidence level). Thus, only quite large differences between subsample groups are statistically significant and the margin of error for individual cities will be much larger.

Perceptions of city quality of life varied significantly. At the higher end, 89.7% of respondents from Chesapeake rated the quality of life in their city as good or excellent, as did 86.9% of respondents from Virginia Beach. Suffolk was slightly lower (72.4%). Hampton and Newport News ranked somewhat lower, at 60% and 56%, respectively. Finally, Norfolk and Portsmouth ranked substantially (51.9% and 37.6%, respectively). Norfolk and Portsmouth both saw large decreases in respondents rating the quality of life in their city as excellent or good from last year's survey. Norfolk decreased from 63.9% and Portsmouth from 46.7% (drops of 14% and 9%, respectively). Although the rankings within the top group (Chesapeake, Virginia Beach, and Suffolk) and the bottom group (Norfolk and Portsmouth) cannot be known with statistical confidence, we can be confident that the top group and bottom group are different, and the observed rankings are broadly consistent with patterns we have seen in previous survey years.

Respondents were asked to agree or disagree with a variety of statements about how they are treated in various situations while working and living in Hampton Roads. More than half agreed or strongly agreed that "people like me" are treated in a fair, non-discrimatory manner when applying for a loan or mortgage (58.2%), renting a house or apartment (59.3%), and when seeking job opportunities (57.4%). A higher percentage of respondents reported that "people like me" are treated fairly in stores and restaraunts (70.1%) and when dealing with the police (62.4%). 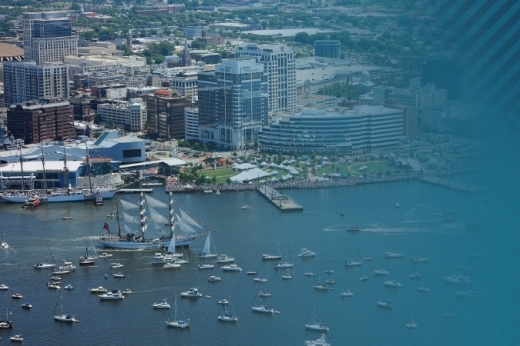 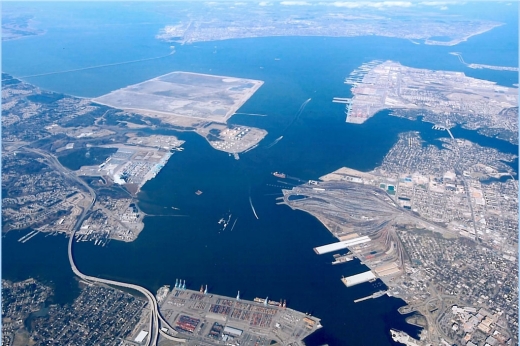 Where There’s Smoke: State of the Region Examines Marijuana in Hampton Roads and Virginia

Economists from ODU examine the delicate calculus of changing the law about possession and recreational use of the drug here. (More) 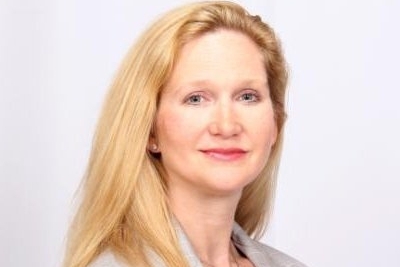