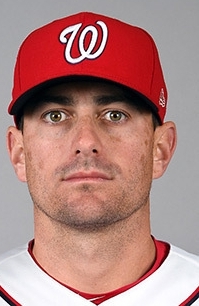 Hudson pitched a perfect ninth inning, striking out Houston's Michael Brantley for the final out Wednesday night in the Washington Nationals' 6-2 victory in the decisive Game 7.

"It's just too much to process right now. I have to sleep on it at least of couple nights. Maybe it will hit me then."

Hudson, a graduate of Princess Anne High School in Virginia Beach, pitched at ODU from 2006-08 and finished second all-time in strikeouts with 295 (Houston's Justin Verlander is first), sixth in games started with 40 and seventh in innings pitched with 292. He went 20-14 with a 3.79 earned run average.

Hudson and Verlander are the only ODU alums to play in the World Series. Verlander was a part of Houston's championship team in 2017 and was with the Detroit Tigers' losing teams in 2006 and '12. Bud Metheny, who was ODU's baseball coach from 1948-80, played in the 1943 World Series with the victorious New York Yankees.

According to ESPN, when Hudson entered the game Wednesday, he only expected to face two batters - the right-handed-hitting George Springer and Jose Altuve. The plan was to bring in lefty Sean Doolittle to face the left-handed-hitting Brantley.

But after Hudson quickly got the first two outs, Nats manager Dave Martinez stuck with him.

After the final out, Hudson flung his glove and the celebration of the Nationals' first Series title began.

"It's a really surreal October," Hudson said told ESPN. "I mean, I closed out the wild-card game. Got the win in Game 5 of the DS (Division Series). Closed out the CS (Championship Series) and the World Series. And that's not even the best thing that happened to me."

That was a reference to the birth of his third child. He missed the first game of the NLCS to be with his wife for the delivery.

He reflected on his baseball journey, which saw his career as a promising starter derailed by two Tommy John surgeries, to becoming a journeyman reliever who has pitched for six teams, to World Series champion.

"This stuff only happens in baseball, man," he told ESPN. "You see stuff in other sports. But this game. It's crazy. It really is." 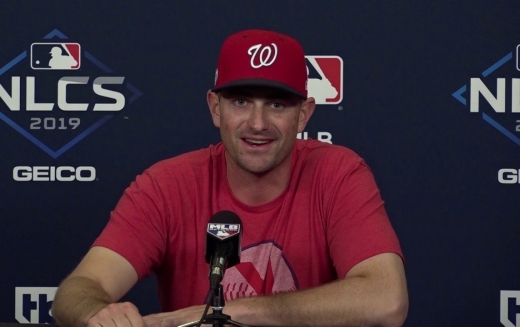 Former ODU pitcher Daniel Hudson is in the World Series, and also in a national debate on family values 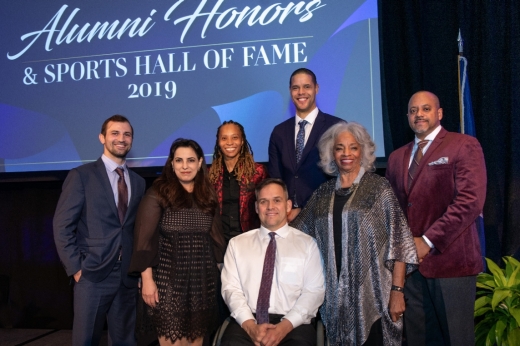 The annual banquet recognizes graduates who have excelled in their professions and impacted their communities. (More) 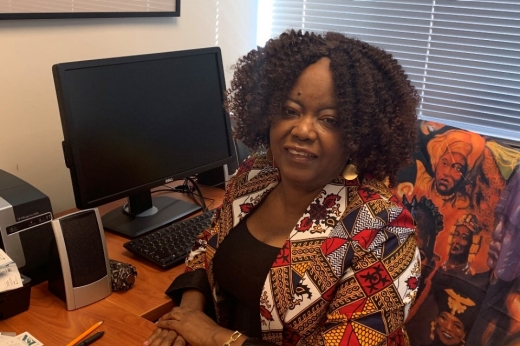 The associate professor of sociology and criminal justice has a long history of community and civic service. (More)