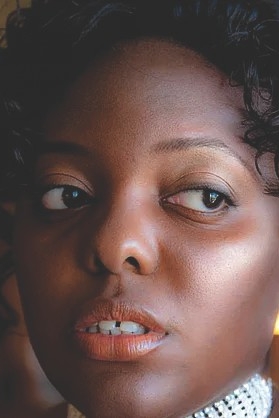 A poem written by Remica Bingham-Risher, an Old Dominion University alumna and the University's director of Quality Enhancement Plan Initiatives, was recently published in the New York Times Magazine.

"We See 'The Lion King' on Broadway, I Enter the Pride'" was chosen for publication by Rita Dove, a Pulitzer Prize winner and former poet laureate of the United States.

"It's such a thrill," said Bingham-Risher, an award-winning poet. "There aren't many publications in the world that are as respected or have an audience as large and varied as The New York Times that continue to make space for poetry, so to have my poem there is a real gift."

"Our girl is telling the boys to pose near the theater doors.
We have traveled to the Minskoff in New York

and the children are finally elated."

That Dove selected it made it all the more special.

"Rita Dove is a brilliant poet and champion of others; we can learn much from her about artistry as well as cultivating and carrying those who might follow us," Bingham-Risher said. "I'm so grateful she found something in my work that spoke to her and that she thought would speak to others."

"Even under the best of circumstances, parenting can feel like navigating a marshland," Dove wrote. "In the blended family - that alliance of old hurt and new love - heightened vigilance is required; in the search for common ground, the next step could land in quicksand or meadow. In Remica Bingham-Risher's poem, the mother's anxious attention is underscored by dexterous deployment of possessive pronouns. For one afternoon, at least, everything is coming up roses, although not without plenty of cultivation."

Bingham-Risher also recently received a $5,000 Sustainable Arts Foundation Award. She was one of 20 writers and artists chosen from nearly 2,500 entries for "making work that is urgent and timely, thoughtful and transformative."

In addition, she was a finalist for the Library of Virginia's 2018 Literary Award for Poetry for her book "Starlight & Error," which won the Diode Editions Book Award.

A native of Phoenix, Ariz., Bingham-Risher is a Cave Canem fellow and Affrilachian poet. Her work has been published in The Writer's Chronicle, New Letters, Callaloo and Essence, among other journals. She is also the author of "Conversion," winner of the Naomi Long Madgett Poetry Award, and "What We Ask of Flesh," which was shortlisted for the Hurston/Wright Legacy Award.

"Remica's poetry touches my heart in so many ways," said Tisha M. Paredes, assistant vice president in the Office of Institutional Effectiveness & Assessment at ODU. "I am delighted to see her work showcased so others can experience the emotions her beautiful words evoke." 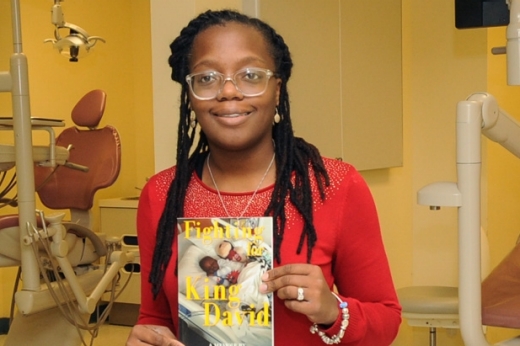 Christina Johnson, an employee in the school of dental hygiene at Old Dominion University, wrote a book about her son's fight against cancer and what she experienced during this difficult time. (More) 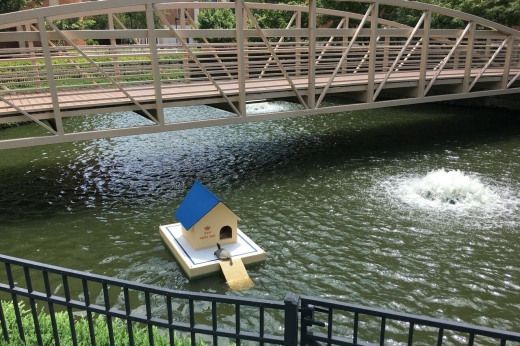 The Magnificent Tale of Albert the Turtle

He's made friends with many at Gornto Hall, and he even has a deluxe house. (More) 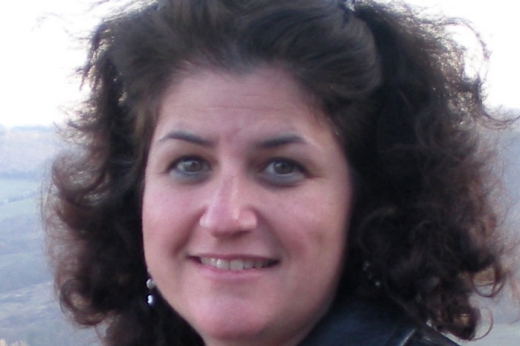 "Sissi's World" examines the life and legacy of Habsburg Empress Elisabeth of Austria, one of the most popular women in European history. (More)