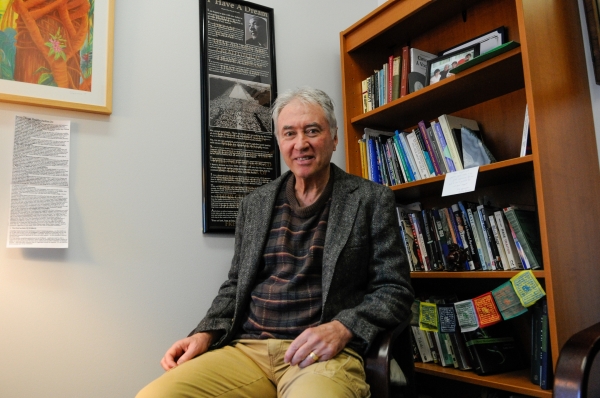 When Garrett McAuliffe, professor of counseling and human services at Old Dominion University, named his newest book "Positive Counseling: A Guide to Assessing and Enhancing Client Strength and Growth," the title got an unexpected reaction from a colleague.

"He asked 'Is there such a thing as 'negative counseling?'" McAuliffe said. "He made a good point."

But while "all counseling aims at reducing suffering and increasing positive functioning," McAuliffe finds an emphasis on positivity to be particularly effective. He calls the positive focus "balanced" counseling, one that might complement more negatively-oriented approaches.

He considers his new comprehensive introduction to positive counseling methods, written for graduate students and practitioners, to be his "opus magnum." The book brings together many dimensions, such as offering personality styles as a complement to traditional diagnosis and describing mindfulness as a focus in counseling.

"Positivity was always part of my path," he said. "This emphasis proactively introduces positive behaviors, thoughts and emotions. It's a reminder to help clients not merely to 'survive' (reduce distress), but to 'thrive' by knowing and attaining goals that enhance well-being and flourishing."

McAuliffe, who started the book in 1995, considers this book the capstone of his career. He has written extensively on topics in the discipline, including six books and over 80 other publications that have appeared in, among others, Counseling Today, the Journal of Counseling and Development, and Counselor Education and Supervision. He also spent years as a practicing counselor, where he helped patients by focusing on positive dimensions of their lives, particularly in the area of career decision-making.

McAuliffe came to Old Dominion in 1988 after teaching public high school in New York City and a 12-year tenure as a counselor at Greenfield Community College in western Massachusetts.

"When first arrived in Norfolk from a classic New England college town, I was struck by the contrast in locales. I called a friend back in Massachusetts and said, 'There are battleships outside my window - I'm no longer in Amherst!'" he recalled. "Then I decided I had a mission: to bring the same positive ethos I experienced at the University of Massachusetts to Old Dominion University. And, with this book, to the counseling profession."

In addition to the professional positivity, McAuliffe has had to employ his techniques in his personal life.

He was diagnosed with Parkinson's eight years ago after he experienced a small tremor while traveling through Ireland with a group of students.

"I was lucky," McAuliffe said. "For many patients it can take years to get an accurate diagnosis, but my doctor got it right away."

Though McAuliffe takes medications to help mitigate tremors, the disease is progressive and uncomfortable. "My doctor told me, 'It won't kill you, but it will make you miserable.' He was right."

Even the act of writing his latest bookwas a challenge, but worth the effort.

"I believe this will enhance a lot of lives," McAuliffe said. "People arrive in counseling because of something negative and can get caught in that 'valley of despond.' Counterbalancing that tendency is what ends up working. And then seeing what worked and doing it again. People grow from their strengths."

McAuliffe plans to continue his work at ODU as long as he can. "Being a counselor educator at Old Dominion is not just a job. It is central to how I live. It's what I do." 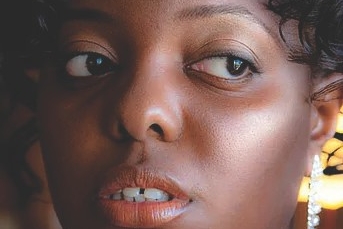 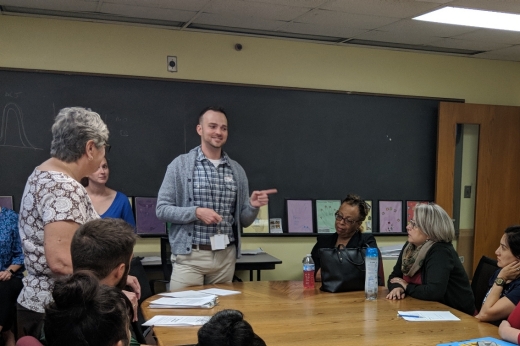 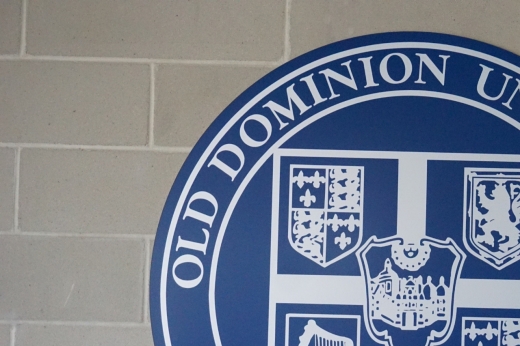 On Saturday Myers will earn his third degree in nine years - a Ph.D. in industrial-organizational psychology - from Old Dominion University. (More)