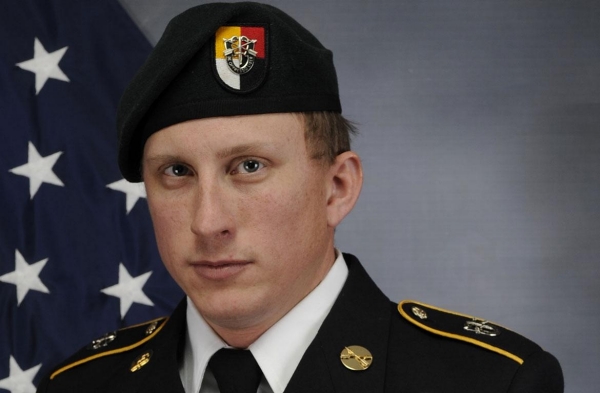 The Defense Department announced Wednesday that the U.S. Army Special Forces Sgt. 1st Class from Carrolton, Va., died in Uruzgan Province. It was Beale's third tour in the region.

Beale graduated from ODU in 2008 with a degree in criminal justice. He joined the Army in 2011.

President John R. Broderick has requested that ODU flags be lowered on all campuses in honor of Beale. ODU flags will remain lowered through Sunday.

"Joshua was a smart, talented and dedicated member of 3rd SFG (A) and the special operations community," said U.S. Army Colonel Nathan Prussian, the commander of 3rd Special Forces Group (Airborne). "He will be greatly missed by everyone who had the fortunate opportunity to know him. We extend our deepest condolences to his family for this tragic loss."

Brian Payne, vice provost for academic affairs at Old Dominion, noted the unique relationship the University shares with the military.

"When we go into our classrooms, up to one-fourth of our students have some sort of immediate connection to the military. Having students like Sgt. 1st Class Beale as a part of our community enriches the University experience for all of our students," he said. "At the same time, losing a member of our Monarch family reminds us about the sacrifices that our military-affiliated students are making for all of us."

Beale was stationed in Fort Bragg, N.C. He is survived by his wife and two children.