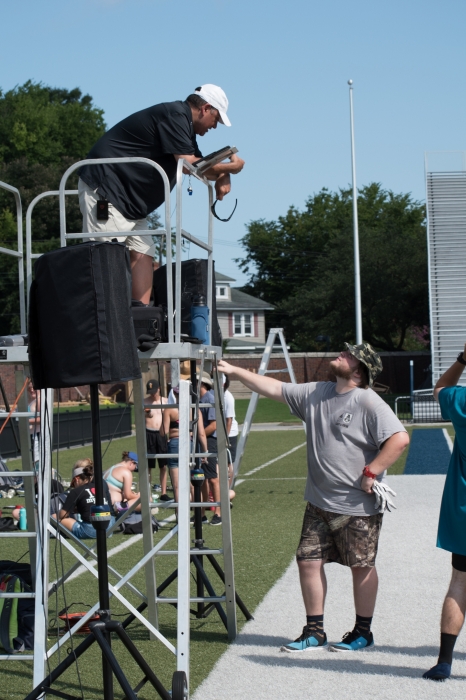 Lawrence O'Neal knew the start of his freshman year at Old Dominion University would be different than most.

As a member of the Monarch Marching Band, O'Neal arrived from Upper Marlboro, Maryland, two weeks early to practice for the upcoming season, which meant a campus typically humming with the energy of a fall semester was practically empty.

"I live in a triple dorm room and I'm the only one in it right now. The rest of my roomates don't get here until next week." O'Neal said. "There are a few football players on the floor, but I'd say out of 15 rooms maybe three are full. It's a little weird, but I kind of like the quiet at night."

Maybe O'Neal likes the peaceful nights because his days are filled with sound. The band has two, four-hour practice sessions daily.

Marching band is a first for O'Neal. He decided to try it after his auditions for the University music program.

"I've been in band since fourth grade but I've never done marching band. This is my first year," O'Neal said. "But I'm always open to try new things and I like meeting new people. And that's what I did through the band, especially in the first week."

O'Neal has plenty of new people to choose from.

The Monarch Marching Band, established in 2008 alongside ODU's football team, has doubled in size since its inception to include 140 musicians, 22 color guard members - flags - and a feature baton twirler. Two drum majors lead the group onto the field and during performances.

Band director Alex Treviño sees ODU athletics as a powerful recruiting tool. As the teams get better so does the band.

"The students are really big sports fans," Treviño said. "We feel like we're helping to encourage the teams. We know we're helping pump them up. As the team goes places we're creating school spirit. It's a great team package."

Though Treviño is the sole director, he has a lot of support from student leaders. They manage younger musicians, help new members acclimate and assist the director in day-to-day operations.

"I depend on them as if they were faculty," Treviño said. "I couldn't do anything that I do without them."

All band members receive some scholarship money. Leaders get more.

"I make sure that each person gets something. It's not a lot, but it helps." Treviño said.

The Monarch Marching Band will soon play on an international stage. It will be the featured performer at the June 6, 2020, D-Day remembrance in Normandy, France.

"It's the 75th anniversary of the end of World War II," Treviño said. "The boats used to invade Normandy were tested here in Hampton Roads. For ODU to represent the area made sense."

Until then Treviño and his student leadership will continue welcoming new members like O'Neal to the ranks.

"I'm not the most outgoing person; I'm kind of an introvert. But band made the transition from home to college a lot easier," O'Neal said. "I've made a good group of friends even though school hasn't started yet. We've bonded. Our section leaders really look out for us. It's like a family even though it's only the second week." 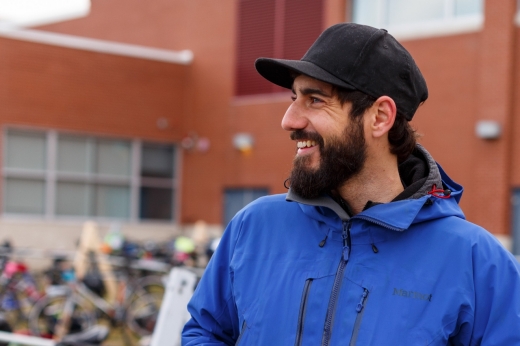 He’s Ahl About Biking and the Environment 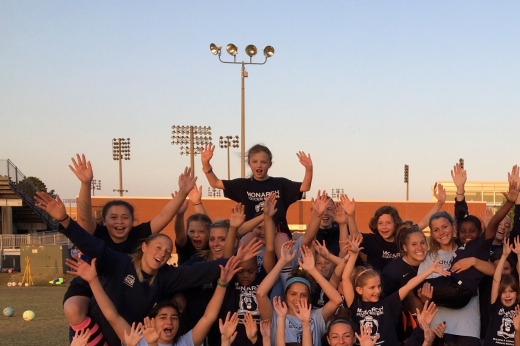 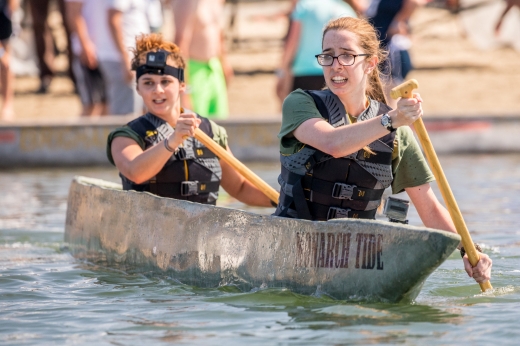