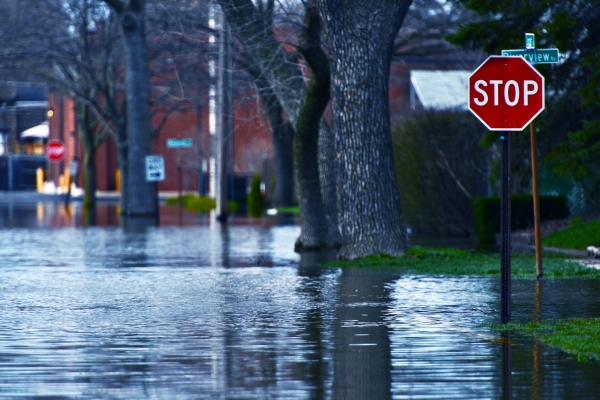 As the peak of hurricane season approaches, Hampton Roads residents know they're at risk from falling trees. According to new research, home values in the area tumble after a major storm, too.

A new study released from Old Dominion University shows that housing prices decline by about 5 percent for properties in either low- or high-risk flood zones in Hampton Roads following a severe weather event.

Properties within high-risk flood zones remained on the market for around five to eight days longer than properties not in a flood zone.

The report examined residential housing prices and time-on-market following a 2009 Nor'easter and Hurricane Irene in 2011.

Timothy Komarek, assistant professor of economics who led the study, said waterfront home values weren't affected as much by a severe storm as those in low-risk areas.

"It wasn't homes in the higher-risk areas, it was the next-level risk," Komarek said. "If you live next to the water, you assume flooding will be an issue. Surprisingly, the bigger drop we saw was in the second-tier market."

Houses in both high- and low-risk flood zones remained on the market longer after a major storm.

Komarek's advice for those about to list homes during the peak of hurricane season? Wait.

"The timing of things can matter. If you don't need to sell right after a flood event then you might want to hold off a bit," he said "People in the area change their expectation about what they will pay after a big storm."

If you can't wait, there are still changes a homeowner can make to maximize selling potential.

"People can do little things like install flood vents," Komarek said. "If they can show potential buyers that their premiums are lower that can help a lot."

Other researchers from ODU involved in the study include associate vice president for entrepreneurship and economic development Larry Filer and graduate research assistant Jennifer Seay.

Timothy Hodge, assistant professor of economics at Oakland University, and J. Derek Loftis, assistant research scientist for the Center of Coastal Resources Management Virginia Institute of Marine Science at the College of William & Mary, also aided in the project.

He enjoys working on studies that benefit his community.

"There's been a concerted effort by ODU to be a national expert on sea-level rise and coastal resilience," he said. "We involve experts from every area of campus and we've really created a name for ourselves. It's great that this excellent academic center can inform our neighbors and the rest of the people in the region." 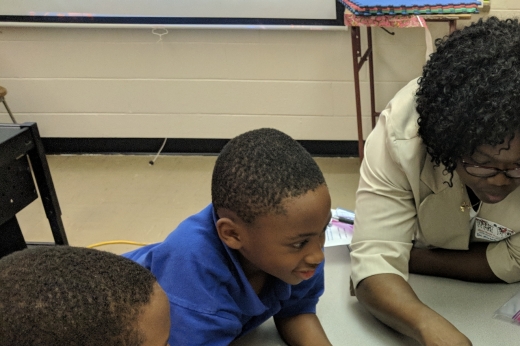 Old Dominion University's Center for Global Health has spent the past three years trying to address good nutrition as well as teaching the importance of recycling through its Global Health Heroes program. It has been gaining traction in several communities by building partnerships, providing internships for ODU students and educating children at early ages. (More) 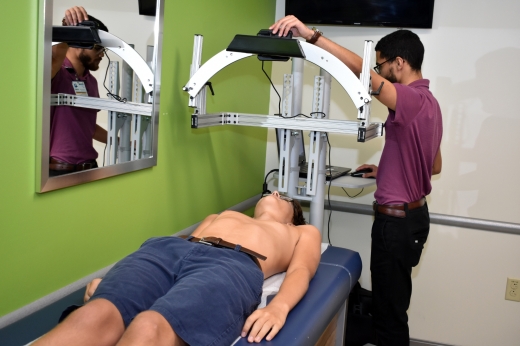 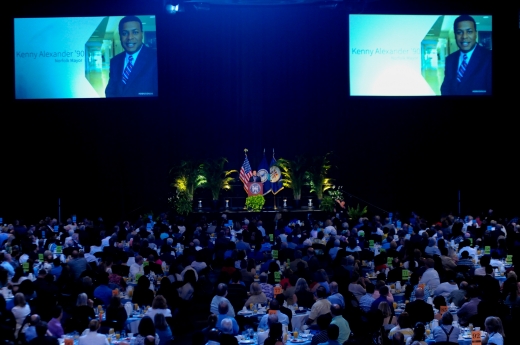 President Broderick to Deliver State of the University Address Aug. 22

The annual event, which marks Broderick's 10th anniversary as President, is expected to draw more than 1,300. (More)