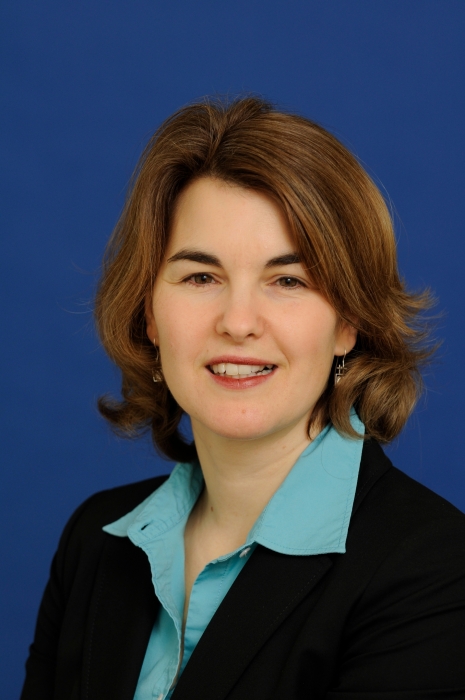 Karen Eck, an assistant vice president for research at Old Dominion University, has been elected the president of the National Organization of Research Development Professionals (NORDP).

Eck, who was elected during the NORDP annual conference in Arlington, started her tenure as president July 1.

The organization provides a national forum for research development professionals and encourages collaborations across the country, Eck said.

"I look forward to working with the NORDP board of directors this year as we support our members who positively impact the research enterprise not only in the U.S. but around the globe," Eck said.

She also sees the positives for the Monarch community.

"Ultimately, I hope my involvement benefits the programs we develop for ODU faculty. I want to help them innovate and compete for the resources - and collaborations - they need to succeed."

Eck was already a familiar face to many in the NORDP, which draws research grant specialists from around the world. She served on its Board of Directors in 2015 and as both vice president and conference co-chair in 2017-18.

According to Gretchen Kiser, the immediate past president of NORDP and director of the research development office at the University of California, San Francisco, Eck was a natural choice for president because of her strong leadership and team-building abilities.

"It's so important that our president at this time is leading from a position of doing, and that's how Karen operates," Kiser said. "She is a collaborative leader, and thoughtful and thorough before making a decision. That's really important as we're moving from a more grass-roots approach to a mature organization."

Before coming to ODU in 2009, Eck served as a biomedical grants officer at McGill University, director of community resource development at Federation CJA and instructor at Dawson College, all in in Montreal, Canada.

Eck also was president of the Virginia chapter of the Society of Research Administrators International in 2014 and planner of the chapter's 2012 conference, which was held at ODU.

She has bachelor's degrees in psychology and French from Indiana University and a doctorate in experimental psychology from Kent State University. She also completed a postdoctoral fellowship at the Université de Montréal.

The NORDP was founded in 2010 from a grass-roots movement to build community among research development professionals. It has grown to more than 900 members representing nearly 400 institutions in the United States and 11 countries. It had record attendance at its most recent conference, in May. 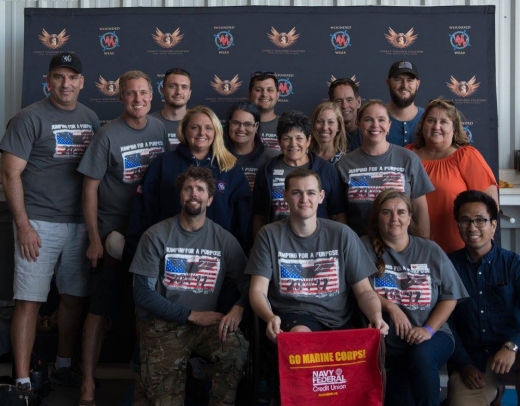 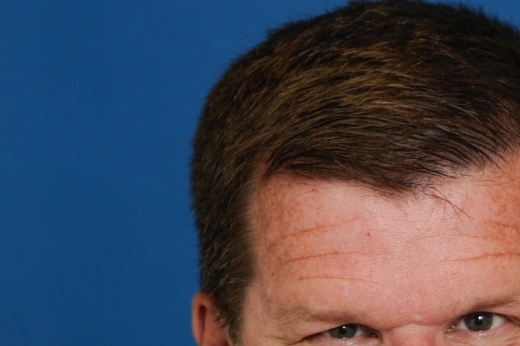 His appointment, which took effect on July 1, is for one year and can be renewed. (More) 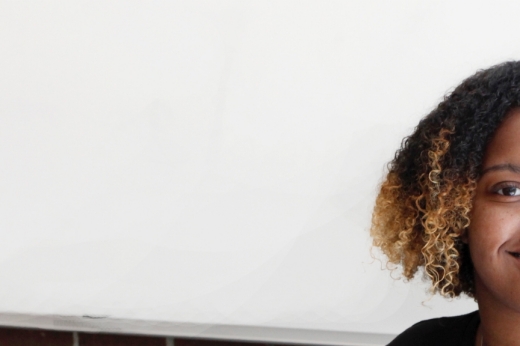 Elyse Penn, an Old Dominion University student who is double majoring in fashion merchandising and digital marketing, is setting the gears in motion to become a top designer of women’s clothing. (More)