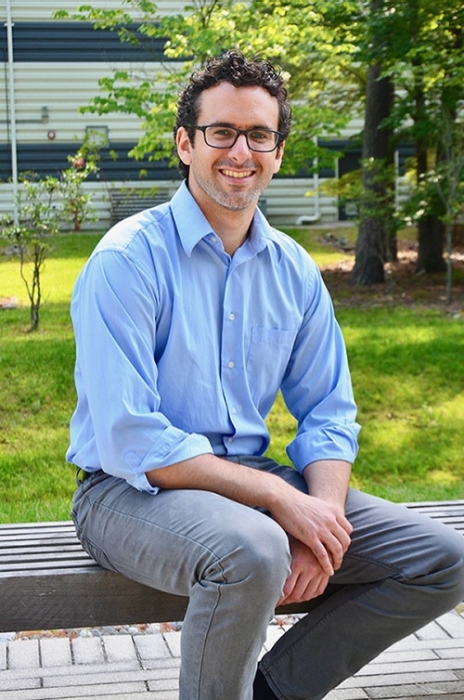 Raul Briceno, an assistant professor in Old Dominion University's Department of Physics, was recently selected to receive a research grant as part of the U.S. Department of Energy's Office of Science's Early Career Research Program.

"We are very proud of Dr. Briceno's accomplishments." said Gail Dodge, dean of ODU's College of Sciences. "He has already established himself as a creative and innovative researcher, who tackles the deepest mysteries surrounding the nature of subatomic particles made from quarks."

Briceno is one of the 84 scientists chosen from across the country - including 30 from the Department of Energy's national laboratories and 54 from U.S. universities. The program is in its ninth year.

"Supporting talented researchers early in their career is key to building and maintaining a skilled and effective scientific workforce for the nation. By investing in the next generation of scientific researchers, we are supporting lifelong discovery science to fuel the nation's innovation system," said Secretary of Energy Rick Perry. "We are proud of the accomplishments these young scientists have already made, and look forward to following their achievements in years to come."

Briceno will receive $150,000 per year to support his research in theoretical nuclear physics. This award will fund research aiming to answer some fundamental questions: How do protons and neutrons come together to form atomic nuclei, what are the properties of these nuclei and where does the energy of atomic nuclei come from?

The Department of Energy's Early Career awards are highly competitive. Other grant recipients teach at universities including Harvard, Georgetown University and Stanford University. Ted Rogers, assistant professor in ODU's Department of Physics, was a recipient of this award last year.

Briceno, who joined the University in 2017, holds a bachelor's degree in physics from the New College of Florida and a master's degree and Ph.D. from the University of Washington. He works in the Thomas Jefferson National Accelerator Facility (JLAB) in Newport News as a staff scientist studying the nuclei of atoms. Previously, Briceno was the 2016-2017 Jefferson Lab Nathan Isgur Distinguished Research Fellow. In 2017, he also received a Kenneth Wilson Award for excellence in Lattice Field Theory, an annual award that recognizes outstanding physicists who have completed their doctorate within the past seven years. 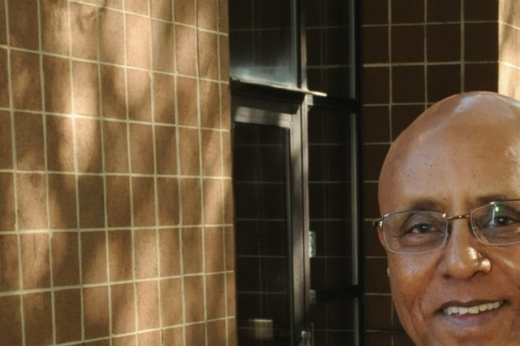 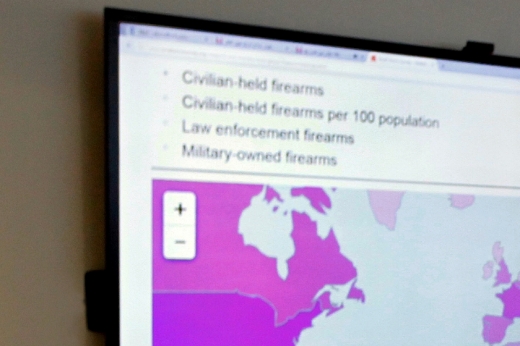 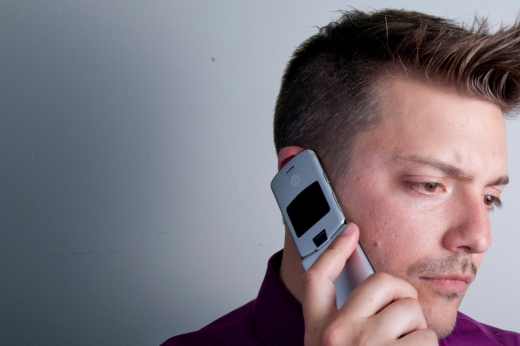 In his younger days, Michael Fisher dreamed of being an actor with a little bit of fame. Fisher is otherwise known as MrMobile, the YouTube presence who reviews all things technological. (More)