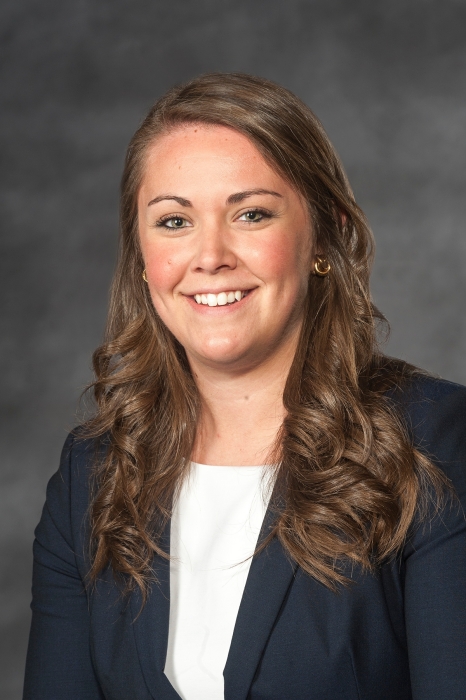 Annie Morris has been named the director of government relations at Old Dominion University. She begins work on June 18.

"I am excited to join the Old Dominion University community," Morris said. "Old Dominion's commitments to student success, academic rigor and inclusivity are a just a few of the traits that make the Monarchs stand out among the rest."

Old Dominion University President John R. Broderick said, "Annie brings to us extensive experience in both higher education and state government, and a keen understanding of our mission as an urban research institution."

For the last three years, Morris has been deputy director of government relations for Virginia Commonwealth University and its health system. She has helped craft the university's government strategy and has developed strong relationships with members of the General Assembly, as well as the State Council of Higher Education for Virginia.

Before she joined VCU, she worked for Royall & Co., a higher education consulting firm, and she served as a top aide in the Virginia Senate and in the governor's office.

Morris received her bachelor's degree in political science and sociology from the University of Mary Washington and expects to receive her master's in public administration next year from Virginia Commonwealth.

"I look forward to working collaboratively with all sectors of campus to ensure policymakers are mindful of ODU's many strengths as well as its continuing efforts to grow as a forward-focused research university," she said.