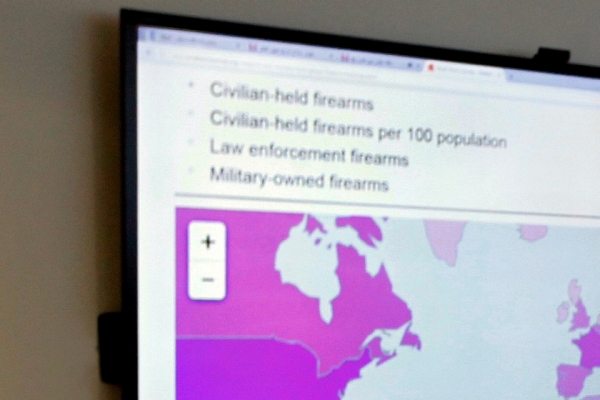 Americans make up 4 percent of the world's population but owned about 46 percent of the estimated 857 million weapons in civilian hands at the end of 2017, according to research by Old Dominion University's Aaron Karp. His study is getting international attention.

Karp, a lecturer in political science, authored The Small Arms Survey, an independent global research project based in Geneva, Switzerland, for which he also serves as a senior consultant.

Karp recently presented his findings -- which included estimates of the numbers of guns owned by the military, law enforcement and civilians -- at the United Nations in New York. It was the first time the data had been updated in a decade.

His research also found there were more than 1 billion firearms in the world. Civilians owned 85 percent, while the rest were held by militaries or law enforcement agencies.

"Why are they buying them? That's another debate. Above all, probably because they can. The American market is extraordinarily permissive," he told a news conference at the United Nations.

The survey said civilian firearms registration data was available for 133 countries and territories, but only 28 countries released information on guns owned by the military and law enforcement agencies.

The Small Arms Survey is intended to provide governments with a clearer picture of gun ownership.

Though Karp said every figure published in the survey of 230 countries and territories comes with a level of estimation, new tools help increase the degree of accuracy.

"The difficulty with registration data is that it's not comprehensive," he said. "There are a whole lot of guns out there that people haven't declared, and figuring that out is difficult. Fortunately, a new resource has become available in the last few years covering a lot of countries, and that's public surveys. They formed the basis for more comprehensive estimations." 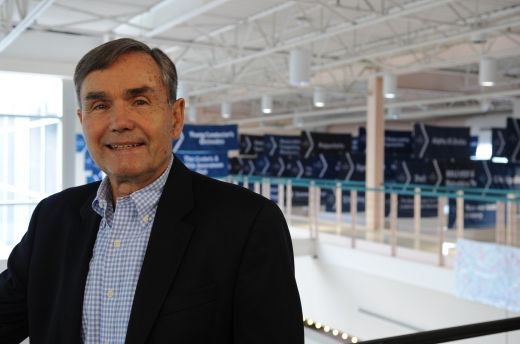 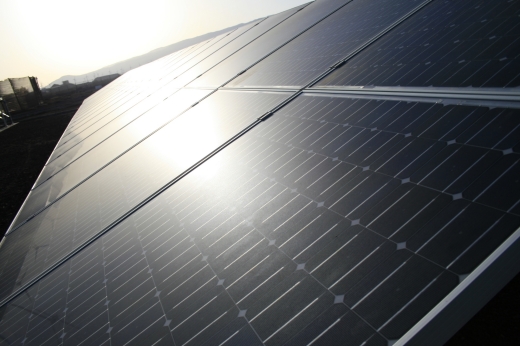 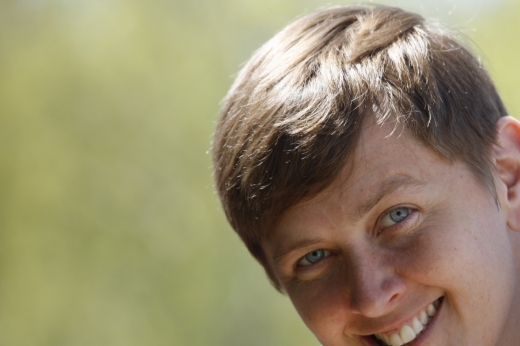 Old Dominion University researcher Holly Gaff and her team recently received a National Institutes of Health grant for $2.5 million to study three types of tick systems: two in the United States and one in Africa. (More)