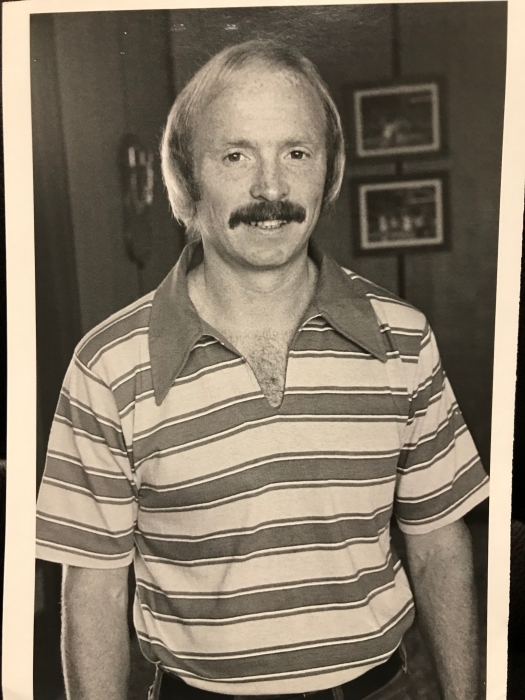 Paul L.H. Heine, former associate dean of Old Dominion University's Darden College of Education and a professor emeritus of recreation and tourism, died June 1. He was 75.

Heine joined the University's physical education department in 1972. He remained at ODU until his retirement in 2005.

He was born in Illinois but grew up in Lancaster, Pennsylvania.

After earning his doctorate at the University of New Mexico, Heine and his family moved to Virginia Beach.

Heine had many passions, including running the Marine Corps Marathon at the age of 47, coaching his grandkids, working out every day, golfing with friends, and traveling extensively with close friends and his wife of 55 years, Carol.

He was equally engaged in his work.

"Paul was passionate about Old Dominion University," said Steve Tonelson, a professor of communication disorders and special education. "He was a tremendous colleague — unassuming and supportive, not driven by ego, able to make difficult decisions. He modeled the importance of communication and integrity."

Along with his parents, Paul was preceded in death by his sister, Madeleine Alisa, and brother, William "Bill" Heine.

Visitation with the family will be from 6 to 8 p.m., Friday, June 8, at Hollomon-Brown Funeral Home, Princess Anne Chapel, 3445 Princess Anne Road, Virginia Beach.

The funeral service will be at 11 a.m., Saturday, June 9, at the same location. Graveside services and reception will immediately follow.