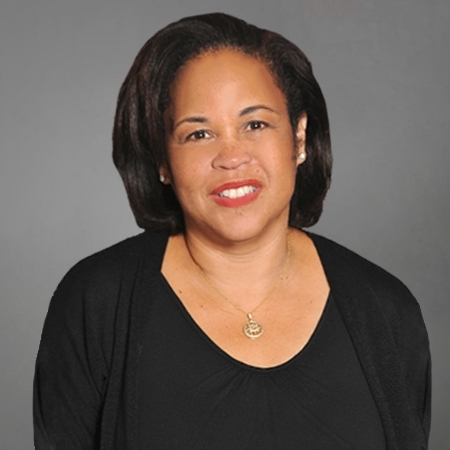 Old Dominion University's Board of Visitors unanimously elected Lisa B. Smith its new rector on June 14.

Smith, who succeeds attorney Carlton Bennett, has been a member of Old Dominion's board since 2014. Smith serves as a volunteer in Hampton Roads. She has been a board member with nonprofit organizations including the Chrysler Museum of Art, the Access College Foundation and the YMCA of Hampton Roads.

She previously worked for nearly 20 years as an attorney in the telecommunications industry.

Smith praised the efforts of President John R. Broderick and senior administrators "to ensure that everyone has access to a high-quality education in an environment that will prepare students for life after ODU." She also cited the University's "nationally recognized faculty," contributions to the region's economy, and community services such as camps and reduced-rate dental services.

"As rector, I will do what I can to ensure that the board supports President Broderick and his team as they continue to position ODU to thrive and effectively compete as an academic institution," she said. "It will be important to balance the continued advancement of ODU's national academic presentation and performance with financial accessibility for its students."

The board elected Kay A. Kemper vice rector and Pamela C. Kirk secretary.

Kirk, a former marketing executive, previously served as vice rector of the board. With First Lady Kate Broderick, Kirk co-founded the Women's Initiative Network, which provides mentorships and educational opportunities for female students. Kirk received her bachelor's in secondary education from Old Dominion in 1988.

"I congratulate Lisa on her appointment as rector," Broderick said. "She has been an effective vice rector, and she has demonstrated her dedication to the mission of Old Dominion University. With Kay as vice rector and Pam as secretary, the board will have a strong leadership team."

Also at the board meeting:

Dabney Appointed to ODU’s Board of Visitors

Unwanna B. Dabney, an executive in the transportation sector, has been appointed to Old Dominion University’s Board of Visitors by Gov. Ralph Northam. Her four-year term will begin on July 1. (More) 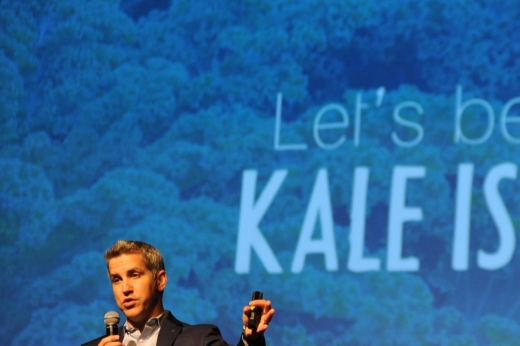 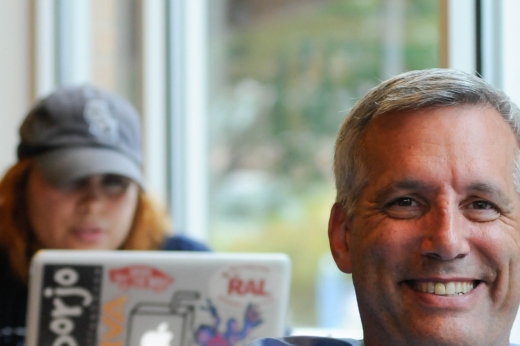 Old Dominion University and the City of Norfolk are hosting the third annual Neighbors Building Neighborhoods Conference, which will promote a discussion about how community members can strengthen their neighborhoods. (More)