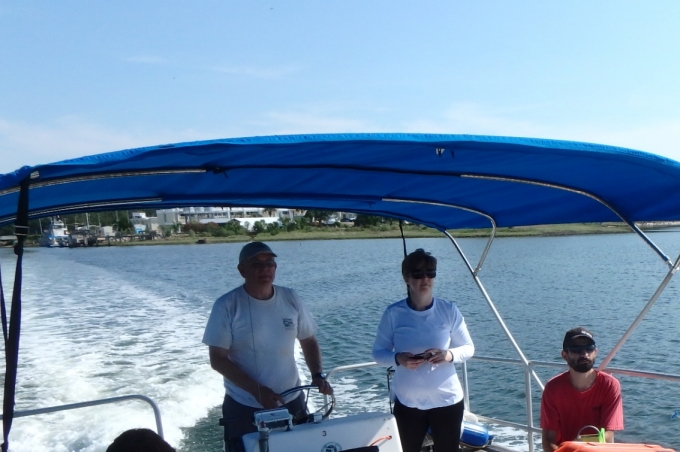 The Chesapeake Bay's seagrass is thriving again, thanks to more than 30 years of human-led efforts to reduce pollution and restore ecosystems.

Richard Zimmerman, a professor in the Department of Ocean, Earth and Atmospheric Sciences at Old Dominion University, has been a longtime contributor to those efforts with research that shows how seagrasses are an important source of carbon burial even though they don't occupy much territory.

"Human activity and pollution in the Chesapeake Bay have caused us to lose more than 90 percent of the historic seagrass population," Zimmerman said. "The recent report of the expansion of seagrass populations in the bay may help promote carbon burial in the future."

Coastal waters play an important role in the carbon cycle by transferring carbon to the open ocean waters or burying it in wetland soils and ocean sediments.

Zimmerman was a part of a team of scientists from major universities and government agencies that worked together to develop a budget for carbon cycling for the East Coast that established how coastal processes contribute to carbon burial and its impact on carbon dioxide in the atmosphere. The study was published in the scientific journal "Global Biogeochemical Cycles."

"We explored existing historical data sets, empirical models, satellite images of Earth, and process‐based models to come up with the budget numbers, which tells us that tidal wetlands and estuaries are important for carbon burial," Zimmerman said.

Zimmerman and his colleagues, which include ODU professors David Burdige and Victoria Hill, are working on a new research project that's currently being funded by the National Science Foundation and NASA. The project is exploring seagrass productivity and carbon burial in the Chesapeake Bay, Gulf of Mexico and the Bahamas using measurements combined with high resolution satellite imagery of coastal environments.

"We want to understand how these systems will change as the ocean becomes increasingly hot and sour (acidic)," Zimmerman said. "Seagrass may be one of the winners in climate change because increased ocean acidity may help them cope with rising temperatures."

Zimmerman said the seagrass systems play an important role in the health of the Chesapeake Bay. They make the water quality better and promote healthy populations of fish, blue crabs and oysters. Zimmerman and his team are going to the Bahamas this month to collect samples and data for their ongoing study. 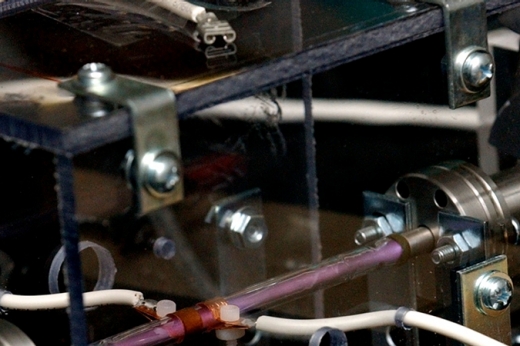 Melanoma claims nearly 9,500 lives annually, and the number of new patients diagnosed with the disease has increased by 53 percent per year over the last decade. It’s those types of statistics that drove Stephen Beebe, research professor at the Frank Reidy Center for Bioelectrics, to investigate how pulse technology might help treat it.
(More) 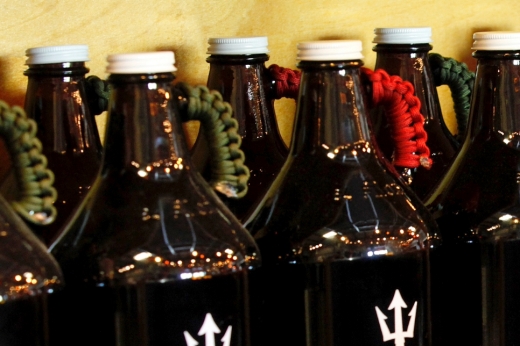 The research project, which is part of the Virginia International Trade Alliance, will develop a plan to export Bold Mariner craft beers to the United Arab Emirates and other countries where there is a demand for American craft beer. (More) 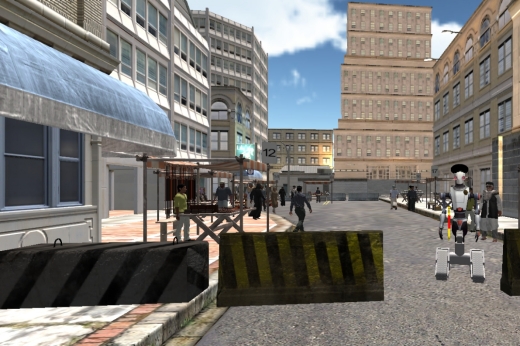 The project stems from The U.S. military's interest in the feasibility of employing robotic peacekeepers. ODU's Jim Bliss is exploring how civilian populations might react, especially when robots are given the power to enforce their will. (More)