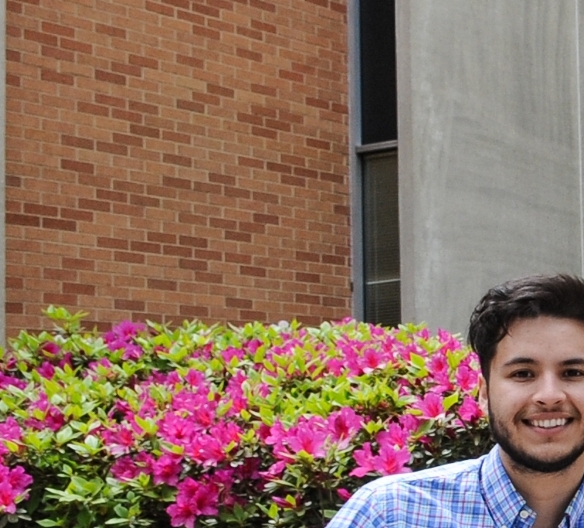 To say Humberto Arreguin Garcia is ambitious might be an understatement. As the award-winning scholar prepares to graduate from Old Dominion University with a Bachelor of Science degree in civil engineering, he is visualizing a possible future outside of engineering.

"Currently, I'm doing research for Eastern Virginia Medical School (EVMS). I was inspired through their apprenticeship program, their Medical Spanish service learning program and all the volunteering I've done at the clinics," says Garcia. "If I could learn the art of medicine, I wouldn't have to work a day in my life, because every day I'd be helping someone else."

Born in Michoacán, Mexico, Humberto came to the United States eighteen years ago. He excelled academically despite often having to change schools as his family moved around the country, living in several different states, because of his father's work in construction.

"I didn't mind moving around. It gave me the opportunity to meet all kinds of individuals," he said.

The high school honor student's academic success continued throughout his time at ODU. He is the only civil engineering student in his class to maintain a 4.0 grade point average, which earned him the civil engineering department's academic excellence award. Humberto's ambition and commitment also helped him earn the Old Dominion University Alumni Association Outstanding College Scholar award, which comes with the distinction of being the Batten College of Engineering and Technology flag bearer at graduation.

"No one really would have expected me to be in this position right now just because of where I come from in the country back in Mexico," he says. "My parents didn't have a lot growing up, but they made the best of what they were given. That inspires me. It inspires me to be the best that I can be."

A member of Chi Epsilon, the civil engineering national honor society, as well as the Society of Hispanic Professional Engineers (SHPE), Humberto's hard work continues to pay off. He walks away from ODU with a secure job as an engineer with Wood PLC in Kentucky, an industrial firm where his father rose from construction worker to supervisor.

"I'm very proud of how hard my dad worked to move up in his company. Now here I am, his son, about to graduate with a degree in civil engineering and I'm going to come in as an engineer for the same company."

Humberto's success is something his parents believe has influenced his two younger siblings, a sister who is about to attend the University of Louisville in the fall and a younger brother who is a high school sophomore taking multiple AP classes.

"Because of all I have learned as the first of my siblings to go to college, my younger sister and brother are doing great," Garcia said. "My brother taking multiple AP classes is something I couldn't even consider back when I was a sophomore."

Humberto says he is grateful for the people that have helped him along the way, especially his parents.

"I want to give back to my parents in a way that will help them see that all of their sacrifices and everything they've done has meaning," he said. "I want to meet different people just so I can inspire them, like all the people who helped me growing up. I sometimes think that maybe I can encourage students in my situation to go to college and grow up and be the best that they can be." 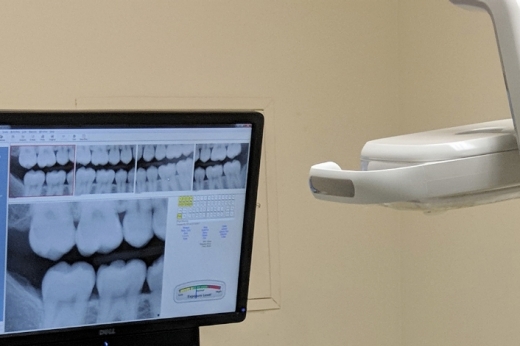 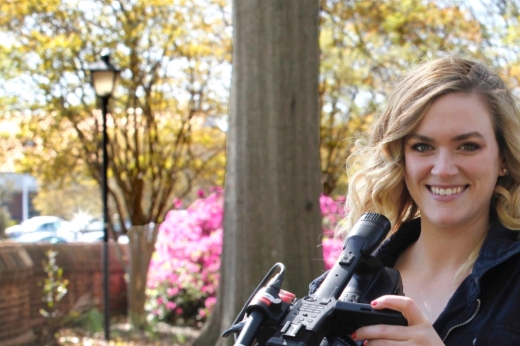 After a Shift In Major, Student Now Sees Directing and Producing in Her Future 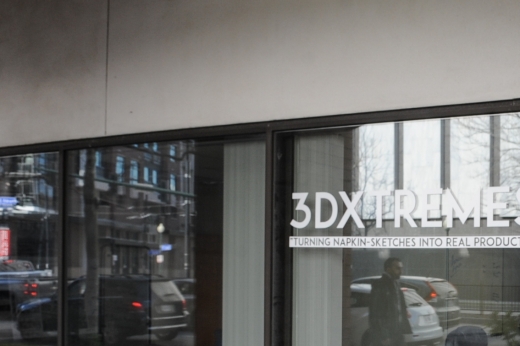 Blade Taylor, who will receive a bachelor’s degree in marketing, will join about 2,900 graduates at the University’s 128th commencement exercises on May 4 and 5 at the Ted Constant Convocation Center.  (More)