Austin Agho, provost and vice president for academic affairs, said in a letter to the campus community: "She brings to ODU over 30 years of extensive experience and knowledge of higher education, finance and administration, and a broad framework of leading academic administration operations at public regional comprehensive and doctoral research universities."

Pearson is executive director for academic and student affairs at the University of Houston-Downtown, where she is responsible for the division's annual budget, administrative procedures and compliance. She also serves as an adjunct faculty member.

"She joined the U.S. Navy Reserve in the enlisted rank and retired as Lieutenant Commander (LCDR) after 22 years of dedicated service," Agho said. "During her military career, LCDR Pearson participated in several operational exercises in support of Operation Noble Eagle for which she was awarded the Navy Achievement Medal (2nd Star) and the Army Achievement Medal."

Pearson earned her bachelor's degree in information systems from the University of Houston. She also holds a master's degree in educational technology and an M.B.A.

She is a board member of Texas Women in Higher Education and a life member of the National Naval Officers Association.

Pearson will replace Jim Duffy, whom Agho thanked for his "many years of effective management and leadership in this position" and his "exceptional years of service" to the University.

Duffy will retire in July but will work closely with Pearson during her transition into the new fiscal year.

Agho also thanked the search committee for the "energy and time they put into the process, and for identifying such a strong candidate." 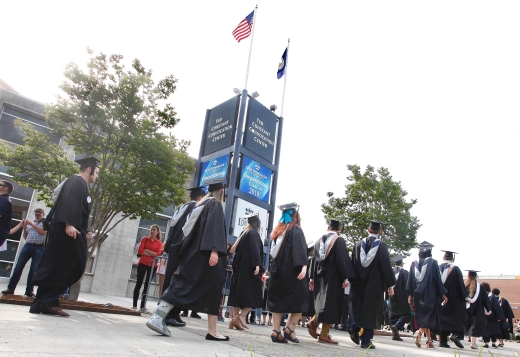 It was a record number of graduates for a spring commencement at ODU. During the four ceremonies, students heard inspiring words from two academic leaders, an Old Dominion alumna and a former major general in the Air Force.
(More) 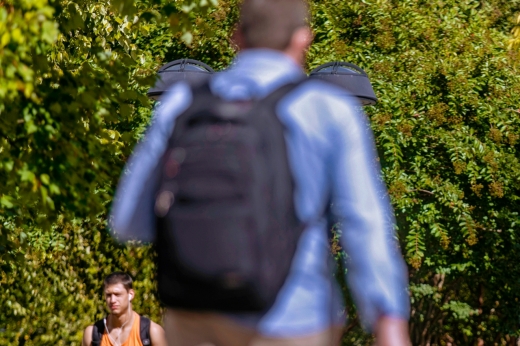 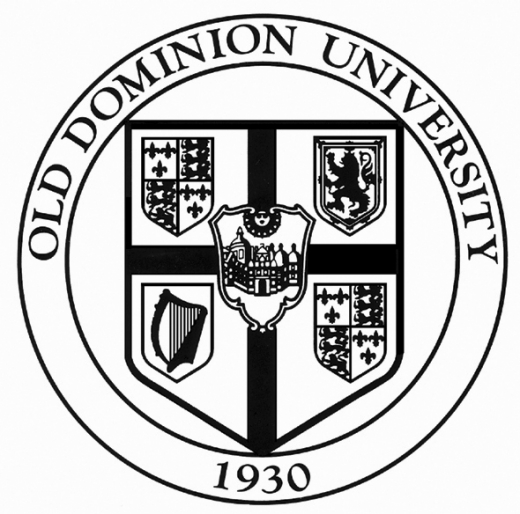 At its spring meeting, the University’s Board of Visitors unanimously approved the new name in recognition of the Perrys' gift to the college, which includes the creation of the John and Kate Broderick Opportunity Scholarship. (More) 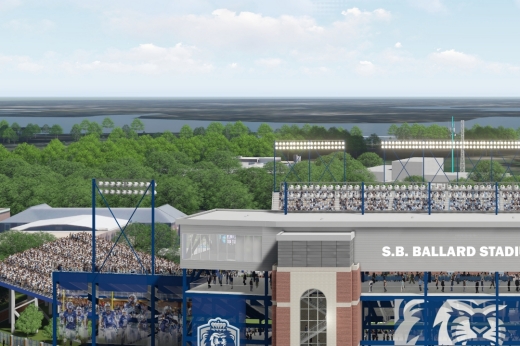 Construction will begin this summer and end before the home opener of the 2019 football season. (More) 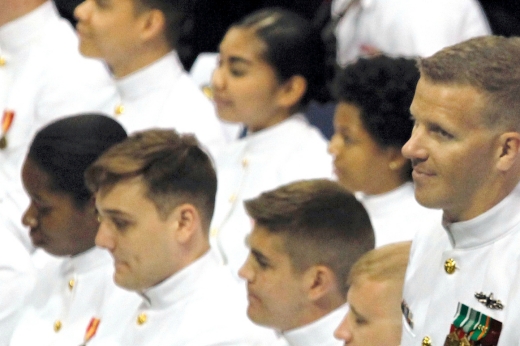 At the May 4 ceremony that included the joint ROTC program’s four participating universities (Hampton University, Norfolk State University, Regent University and ODU), life went from campus and classrooms to deployments and defense for the newly-commissioned 2nd lieutenants and ensigns. (More)

It was a record number of graduates for a spring commencement at ODU. During the four ceremonies, students heard inspiring words from two academic leaders, an Old Dominion alumna and a former major general in the Air Force.
(More)