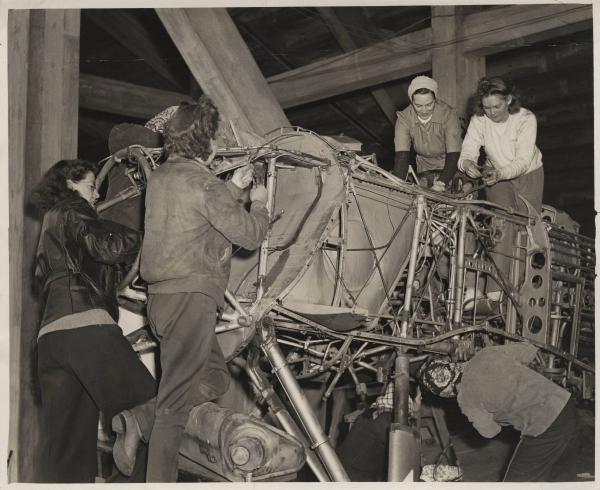 Women students in the war-training program at the Norfolk Division of the College of William & Mary (predecessor to Old Dominion University) working on an airplane in the 1940s.

In celebration of Women's History Month, Old Dominion University will host a variety of events throughout March including the President's Lecture Series with award-winning television journalist Tamron Hall, the 10th annual "Walk a Mile in Her Shoes," a women's self-defense workshop and a lecture by award-winning author Remica Bingham-Risher.

"Walk a Mile in Her Shoes" is an international initiative to help raise awareness about the effects of sexualized violence against women that stems from the old saying: "You can't really understand another person's experience until you've walked a mile in their shoes."

Sexual violence is a significant problem in the United States. According to a national survey from the Centers for Disease Control and Prevention, nearly 1 in 5 (18.3 percent) women and 1 in 71 men (1.4 percent) report experiencing rape at some time in their lives.

Heels will be available for participants to borrow at ODU's Women's Center. 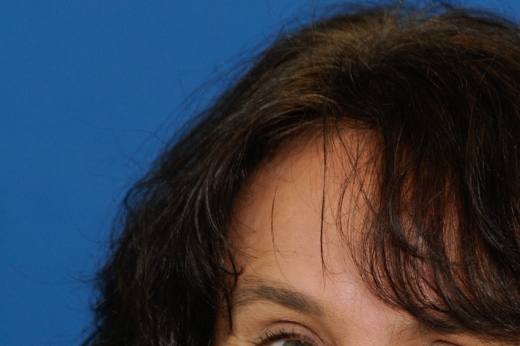 Bonnie Van Lunen, an Old Dominion University faculty member since 1999, has been named the Dean of the College of Health Sciences, effective June 10. (More) 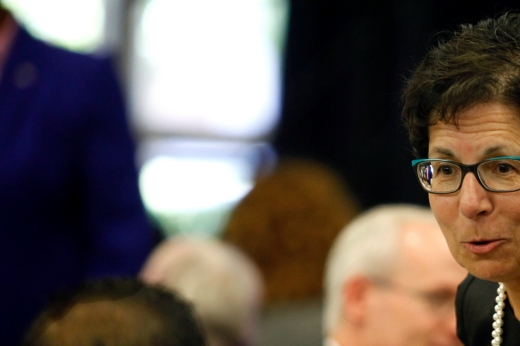 The panel discussion, which will be held in the Dirksen Senate Office Building, in Washington D.C., will involve the Teacher Quality Partnership Grant Program – the only federal government investment intended to reform and strengthen teacher preparation programs across the country. (More) 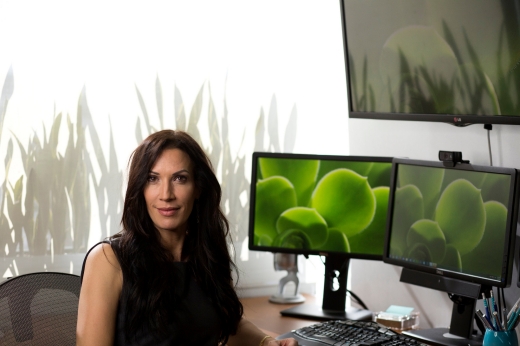 Old Dominion University's Helen Crompton, assistant professor of teaching and learning, was named one of 12 recipients of the State Council of Higher Education for Virginia's prestigious 2018 Outstanding Faculty Award. (More)