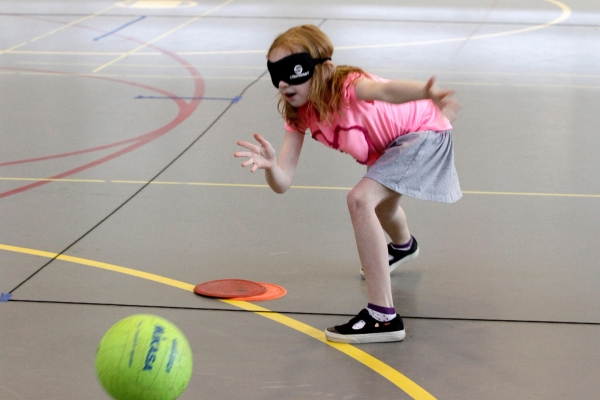 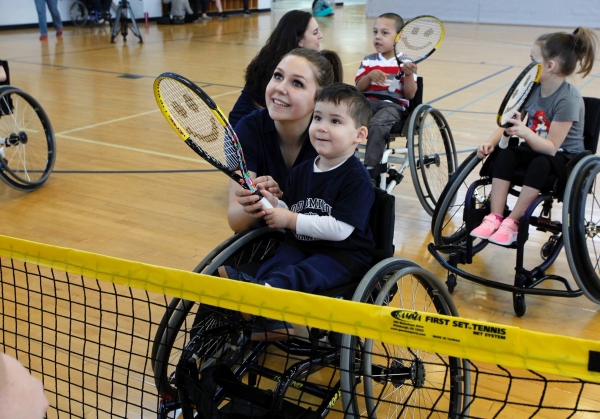 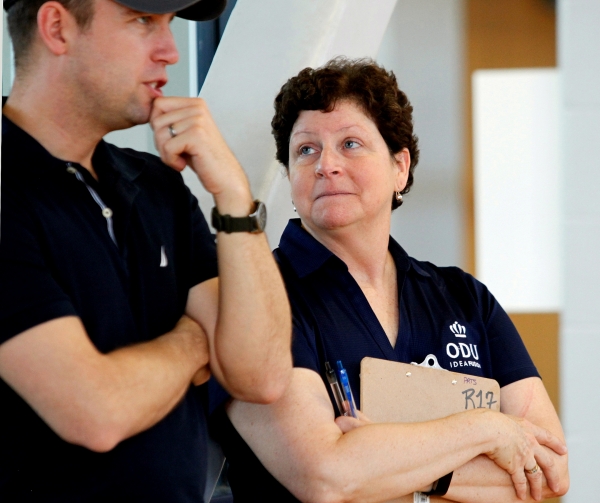 On any given Saturday, children of all ages play soccer, basketball and baseball in youth leagues nationwide. But for children with certain disabilities, most organized athletics have been off limits in our area - until now.

Mighty Monarchs is divided into two separate divisions: visual impairment sports, which started in January of 2017; and wheelchair sports that began in September of the same year.

Though there were Special Olympics for intellectual disabilities, and several programs for kids with autism, Betsy Kennedy, master lecturer of human movement sciences, saw a gap in local programming for children with physical disabilities (the closest ones are in Richmond).

Kennedy wanted to establish something closer to home, but she was lacking a crucial component: sport wheelchairs.

"You can't run a wheelchair sport program without the chairs, so Justin Haegele, an assistant professor in human movement sciences, wrote the grant," Kennedy said.

Haegele, who supervises the visual impairment side of the Mighty Monarchs Adapted Sports Program, secured $23,000 from the Christopher Reeve Foundation to purchase 20 child-sized, sport wheelchairs.

Kids can only use their hands to break the slanted, faster wheels - capable of 360-degree turns. The chairs require a bit of practice, but once in, children don't want to get out.

"We've had kids who burst into tears when it's time to go," Kennedy said. "One boy, who came last week for the first time, hid from his mom when it was time to leave because he didn't want to get out of the sport chair."

Participants, who range in age from 3-16, play basketball, adapted tennis and other activities.

At first, only three children showed up. Now that word has spread, the number has grown to nearly 20 over the course of two months.

Families travel anywhere from a few blocks to 60 miles to partake in the activities.

Jackie Izzo, whose son Daniel just turned three, has been coming to Mighty Monarchs for wheelchair sports since the program began. She loves it both for Daniel and for the connections she's made herself.

"Just talking on the bench, watching the kids, I found out about a program that offers adapted bikes that I never would have known about before," Izzo said. "It's a great place for parents to get together and learn from each other."

Daniel's mother also appreciates that he can express his spirited side on the court.

"Just because he's in a wheelchair doesn't mean he's not competitive. He definitely is," she said.

Children in the visual impairments side of Mighty Monarchs practice judo, bowl and play goalball - a sport developed specifically for the blind and visually impaired.

Specialized balls with bells are "pitched" by one team, while the opposing team uses their bodies to block the ball from going into the goal.

Developed in Austria as a rehabilitation tool for World War II veterans, goalball is now a Paralympic sport.

Health and sport pedagogy Ph.D. student Nicole Kirk, who organizes and leads all of the Mighty Monarchs Adapted Sports activities for the visually impaired, selects mainly Paralympic sports should the children decide to compete outside of the program.

"We can't form a full-time goalball team at this point, but we'd love to make that happen," Kirk said. "This is a group that's largely left out of the conversation when it comes to competitive sports. If these kids want to compete after they leave here, we want them to have the opportunity to do that."

A group of five regular participants has grown to 10 over the course of three semesters.

Amy Colaizzi, a Norfolk Public Schools teacher for the visually impaired, has seen her student Grace grow by "leaps and bounds" since joining the program.

The first time she came to Mighty Monarchs, Grace cried through much of it.

"She didn't like it at first; she wouldn't participate. Now, Grace is eager to be involved and play," Colaizzi said. "Programs like this really develop confidence, the kids learn how to trust other people. By the last week of the first semester, Grace could walk in with someone she didn't know. It's been life-changing for her."

Colaizzi sees Haegele as a key contributor and major asset, both to ODU and the Hampton Roads area.

"When I met Justin, I couldn't believe we had someone of his caliber right here at ODU," she said. "He's studied with the people who've written the books about physical activity for the blind and visually impaired. We're so lucky to have him." 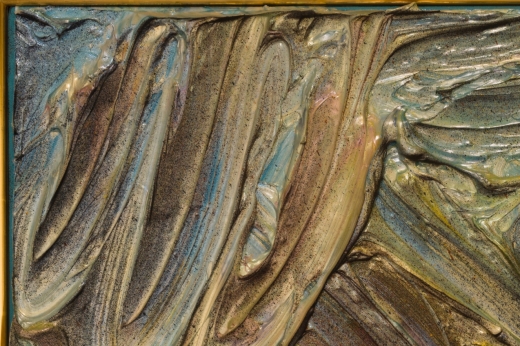 The group exhibition centers around a single painting by Olitski who was identified with the Color Field movement of the 1960s. (More) 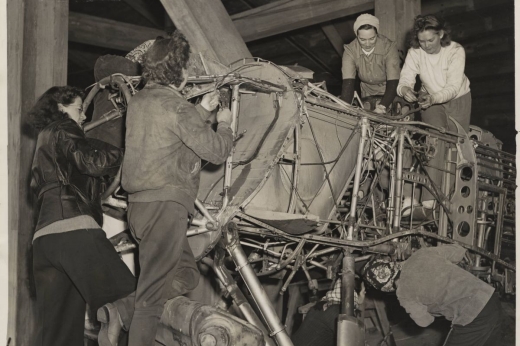 In celebration of women's history, Old Dominion University will host a variety of events throughout the month of March including the President's Lecture Series with speaker Tamron Hall, the 10th annual Walk a Mile in Her Shoes, a women's self-defense workshop and a lecture by award-winning author Remica Bingham-Risher. (More) 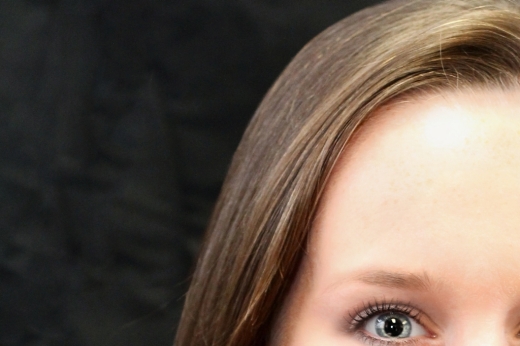 The encore segment of "For Good Reason" will be broadcast March 3-9 on public radio stations nationwide. (More)