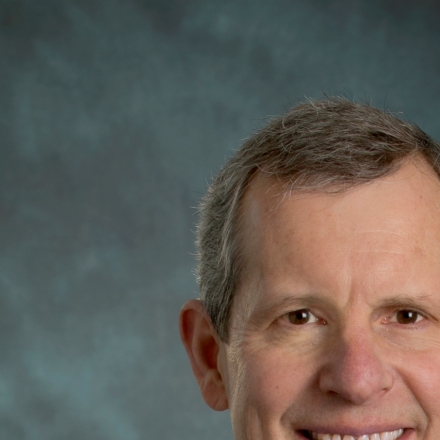 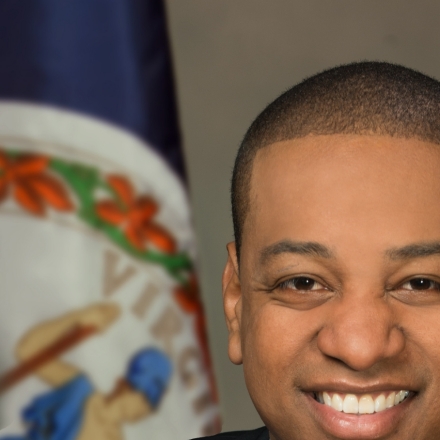 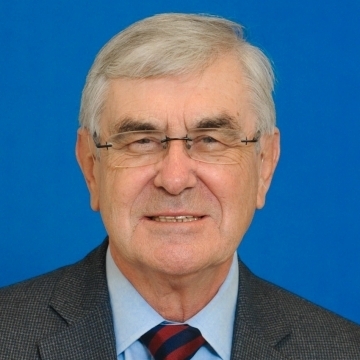 With inclement weather - including heavy rain (with accumulation at times) - forecast throughout Saturday, all graduates for Old Dominion University's 129th Commencement Exercises will arrive at the Ted Constant Convocation Center for robing instead of the Webb University Center.

Faculty and graduates will park in the Ted Constant Convocation Center South Garage on 43rd Street and will walk across 43rd Street to enter through the Jacobson Welcome Center entrance. Please look for directional signage. Carpooling is encouraged to assist with the heavy volume of cars.

Additional parking will be available for faculty and guests in the 43rd Street Garage (Garage B), adjacent to the library. University shuttles will provide transportation between this garage and the Constant Center.

Graduates and faculty may carry umbrellas into the arena for commencement. Umbrella bags will be available upon entry. Please refrain from bringing large bags.

Commencement guests and family members will go to the Ted Constant Convocation Center as previously planned.

James A. Squires, chairman, president and CEO of Norfolk Southern, and Virginia Lt. Gov. Justin E. Fairfax will be the featured speakers Saturday.

James A. Squires joined Norfolk Southern's law department in 1992. He now runs a FORTUNE 500 transportation company whose railroad operates across 19,500 miles in 22 states. During his tenure as CEO, Norfolk Southern has sharpened its focus on customer service and implemented strategies to enhance stewardship of resources and ensure continued long-term growth.

Justin E. Fairfax won the race for lieutenant governor in 2017, becoming just the second African American to be elected to statewide office in Virginia.

Fairfax previously served as an assistant U.S. attorney for the Eastern District of Virginia in the major crimes and narcotics unit of the Alexandria division. During his tenure, he was named deputy coordinator of the Northern Virginia Human Trafficking Task Force. Before serving as a federal prosecutor, he worked as a litigator at WilmerHale, LLP in Washington, D.C., following a stint as a federal law clerk to U.S. District Court Judge Gerald Bruce Lee in the Eastern District of Virginia, Alexandria Division. In 2013, at age 34, he was awarded the National Bar Association's "Nation's Best Advocates Award," which recognizes 40 top attorneys nationwide under age 40.

Karl H. Schoenbach retired in 2010 after serving for 25 years on the faculty at Old Dominion, and shorter tenures at Texas Tech University and the Technical University Darmstadt in Germany. His research interests have ranged from first demonstrations of atmospheric pressure microplasmas, to the use of pulse power science, to applications of electrical engineering concepts in biology. He has published over 200 papers in scientific journals on these topics, is listed as inventor on 26 patents and his work is cited more than 20,000 times in scientific literature.

In 2002, Schoenbach was the founding director of the Frank Reidy Research Center for Bioelectrics at ODU. It has now more than 70 students, staff and faculty, external research funding of several million dollars annually and is considered the top research center in this field worldwide. 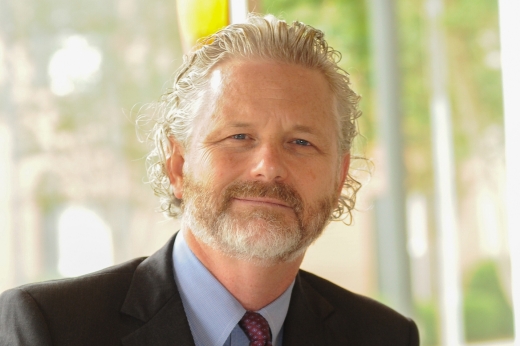 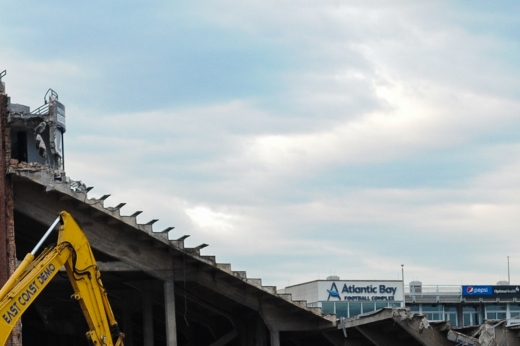 S.B. Ballard Construction and the University have set an aggressive schedule so the stadium will be ready to host Norfolk State on Aug. 31, 2019. (More)

The communication & theatre arts master lecturer has been chief departmental advisor since 2006. (More)