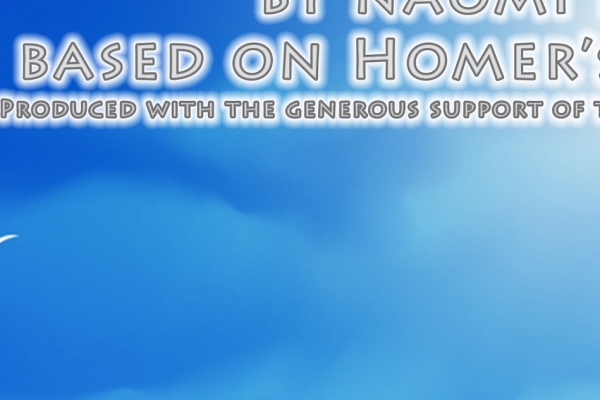 The Old Dominion University Theater department explores immigration in its seasonal debut, "Anon(ymous)," a play by Naomi Iizuka. Based on Homer's Greek poem "The Odyssey," and directed by Katherine Hammond, the production opens at 7:30 p.m. Oct. 17 in ODU's Goode Theatre, 4601 Monarch Way, Norfolk. Other shows are Oct. 18-20 and 24-27 at 7:30 p.m., with a Sunday matinee on Oct. 28 at 2 p.m.

"Anon(ymous)" centers on a teenaged refugee separated from his mother by a storm while rafting toward America. He awakens ashore, hungry, tired and undocumented. Anon makes his way home to his mother among all those who live on the edges, unwelcome, in places society prefers to ignore.

Originally commissioned by the Children's Theater of Minneapolis in 2006, "Anon(ymous)" productions have increased in number in light of the political landscape.

Hammond selected the work after recognizing parallels in the play and the experiences of today's immigrants.

"Anon's story is the story of millions of refugees - forced from their homeland by violence, disoriented by a landscape both foreign and alien, searching for a new place in an unknown and often hostile new land," Hammond said. "As we experience his pain, loss and fear, we realize that the journey is not all about the American Dream - but about love, family and what actually constitutes 'home.' How can theater be more relevant to us?"

Avi Santo, chair of communication and theatre arts at Old Dominion, sees the production as an important vehicle for perspective.

"We hope that 'Anon(ymous)' will be a catalyst for conversation among immigrants and long-time citizens, as well as among people with varying views on immigration, allowing for each side to understand and complicate one another's viewpoint," Santo said. "The arts are an integral resource for telling stories about the human condition and important leaders in transforming polarizing debates into nuanced conversations."

Several refugees will speak about their experiences emigrating to the area during a panel discussion, "Hampton Roads - Addressing Immigration and Refugee Needs in Our Community," from 6 to 7 p.m. before the Oct. 18 performance.

Moderated by Norfolk City Councilwoman Andria McClellan, the panel will include Jennifer Fish, a professor and chair of women's studies at ODU; Regina Karp, director of the University's graduate program in international studies; Radlyn Mendoza, an attorney specializing in immigration concerns; and Debra Sewe, the school liaison for Commonwealth Catholic Charities.

"Debates about immigration have polarized this country, yet rarely are the stories of actual immigrants part of those discussions," Santo said. "Whatever your perspective on immigration policy, humanizing the experience will allow for a more empathetic approach to addressing the issue."

Admission to the panel discussion is free. Tickets to all "Anon(ymous)" productions are $15 for general public and $5 for students. To purchase, visit ODUArtsTix. 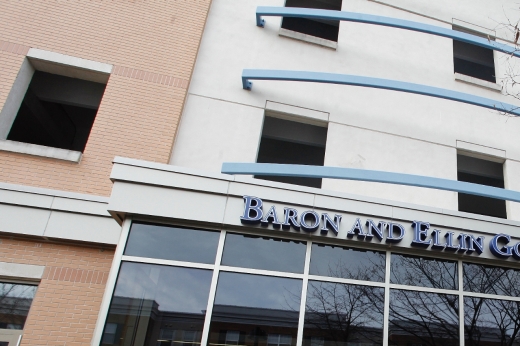 Cumbey, a gay, white man, portrays himself as a black man, encompassing two marginalized communities in one body. The works will be on display until Jan. 13. (More) 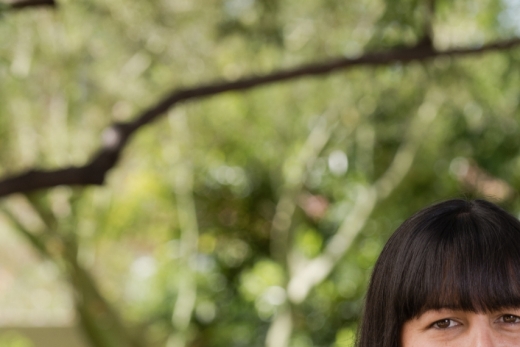 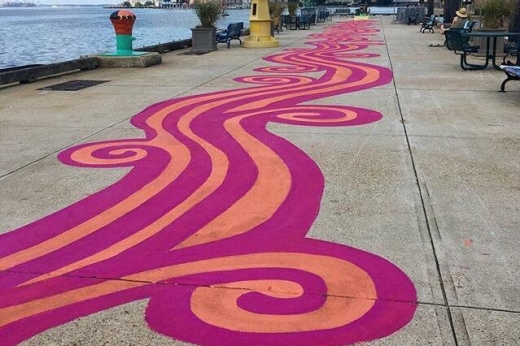