Political Experts to Discuss Midterm Election on Nov. 1 at ODU 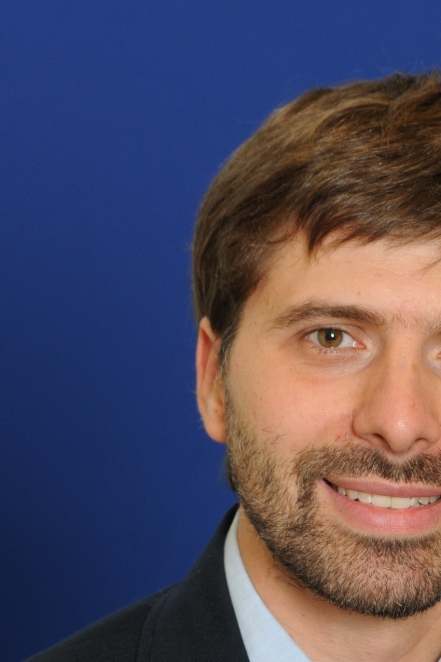 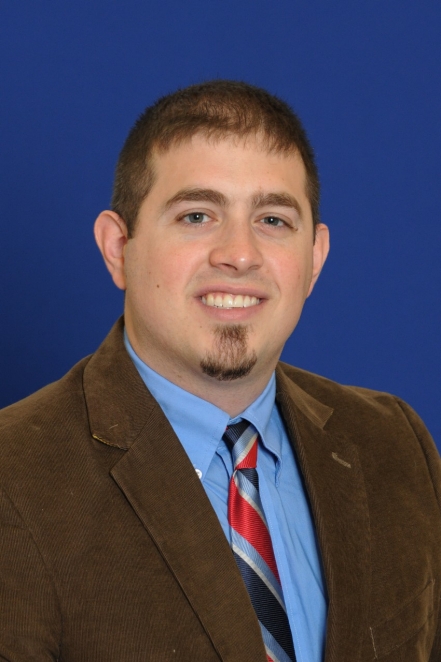 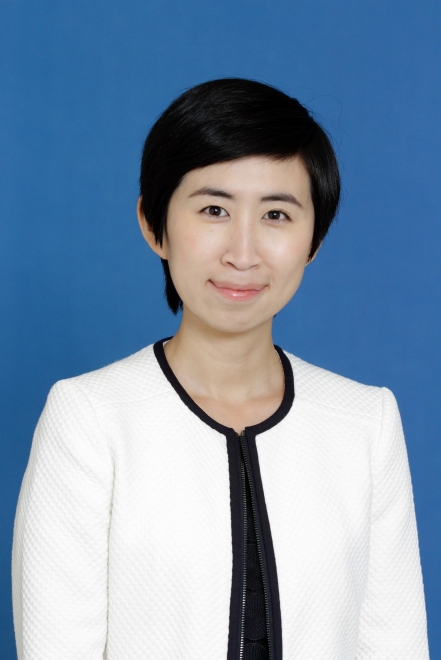 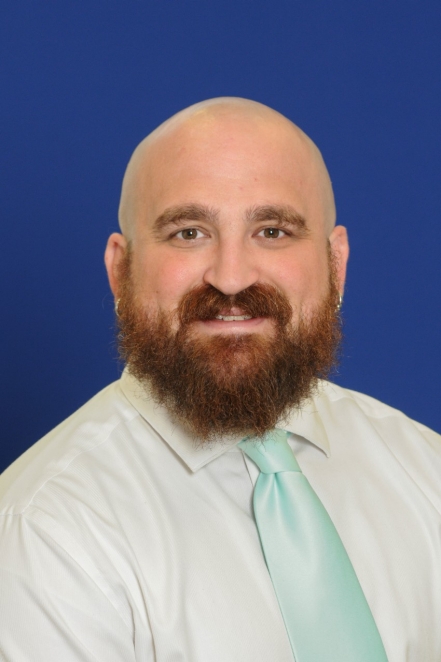 Old Dominion University's department of political science & geography will host a panel discussion ahead of the Nov. 6 midterm election featuring four of its nationally recognized political science experts and the president of the local chapter of the League of Women Voters. They will touch on topics such as analysis of early voting results; candidates, issues and campaigns; election projections, institutions and processes; and U.S. foreign policy and trade. 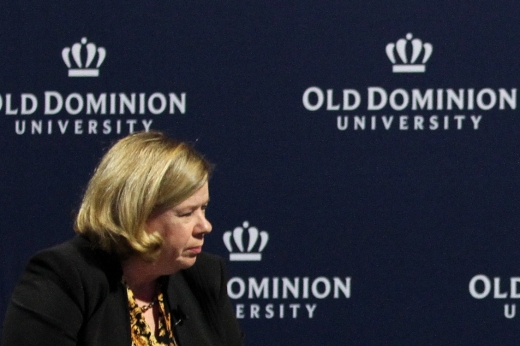 The bestselling author says putting people in charge of agencies of which they are ignorant adds fuel to a false myth about the government. (More) 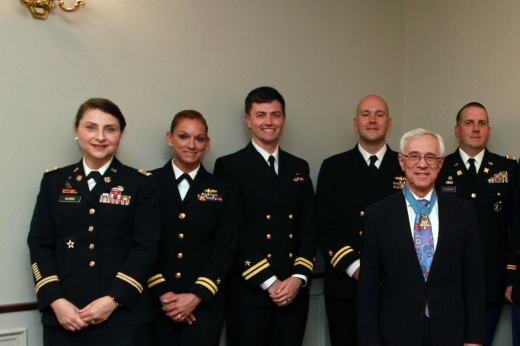 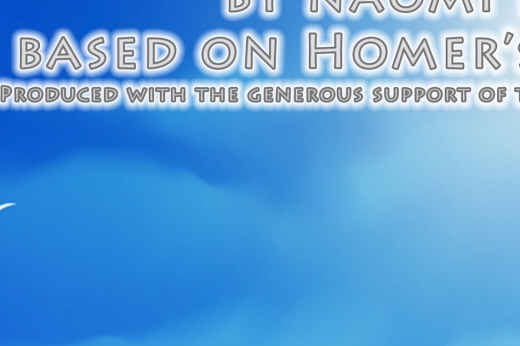