Santo Discusses 'Birth of an Answer' Project on 'With Good Reason' 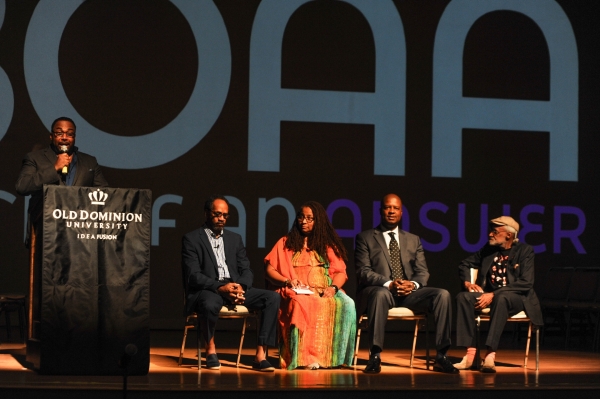 Avi Santo, an associate professor of communication and the creative force behind Old Dominion University's award-winning "Birth of an Answer" project, was featured recently in an encore presentation of the public radio program "With Good Reason."

Santo, director of ODU's Institute for the Humanities, conceived and produced the multi-media program to mark the centennial of D.W. Griffith's landmark film "Birth of a Nation," which later was criticized as racist.

Santo was interviewed on "With Good Reason," the radio program dedicated to spotlighting the scholarship of Virginia's public universities.

The encore broadcast can be heard on the "With Good Reason" website.

For leading the "Birth of an Answer" project in 2015, Santo received the 2016 Martin Luther King Jr. Community Service Award from the Urban League of Hampton Roads and Norfolk State University, as well as the Tidewater Distinguished Merit Award from the Virginia Center for Inclusive Communities.

Using music, film - including a short written and produced by ODU's film department - and panelists from the film-making industry, Santo inspired community dialogue on racial stereotypes in the media and explored the African-American creative response to "Birth of a Nation."

"Birth of an Answer" was produced twice before capacity crowds at Norfolk's Attucks Theatre and Chandler Recital Hall at Old Dominion.

"With Good Reason" is broadcast at 7 a.m. on Sundays on WHRV-FM 89.5 in Hampton Roads. The show also airs in different time slots on more than 50 public radio stations from coast to coast. Broadcast times are posted on the "With Good Reason" website.

Hosted by Sarah McConnell, "With Good Reason" has twice won the Gabriel Award for Best Documentary/Public Affairs Program. It also has received top honors from the Virginia Association of Broadcasters and a second-place award in the Public Radio News Directors competition. 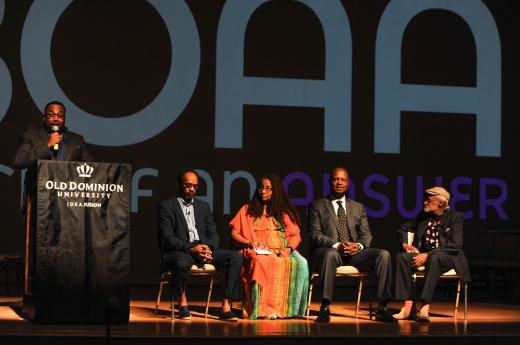 Multimedia event explores a century of African American response to landmark but racist "Birth of a Nation." (More) 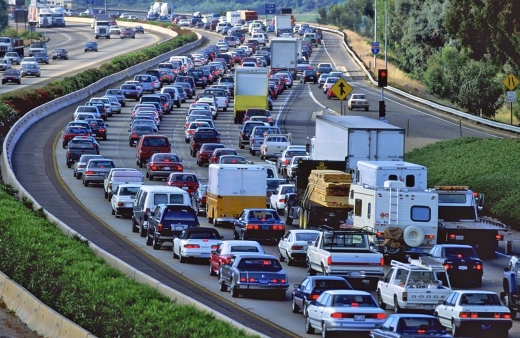 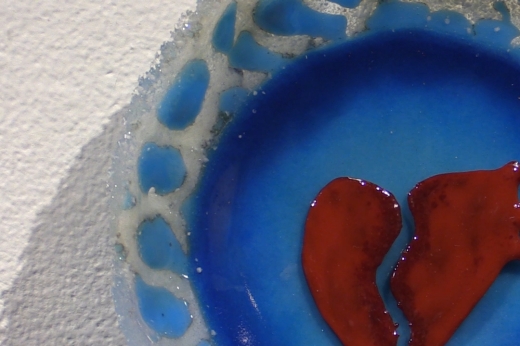 Old Dominion University’s Baron and Ellin Gordon Art Galleries will present Glass &, an exhibition featuring artists who are from or work in Virginia, from June 3 to July 2. (More)