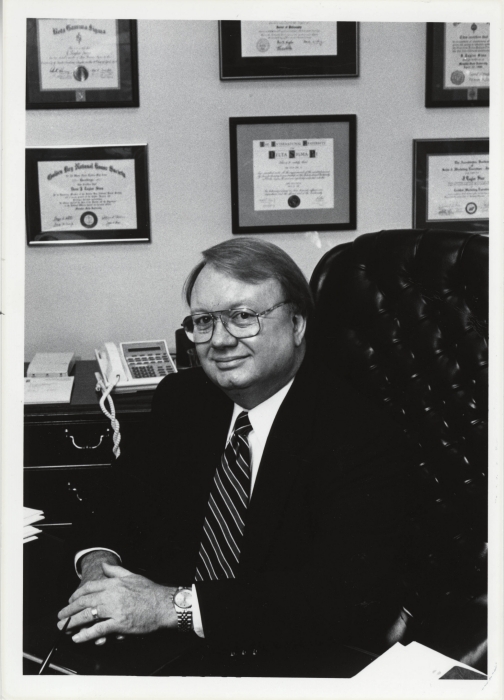 J. Taylor Sims Jr., a former dean of business at Old Dominion University, died May 30 at his home in Chesapeake, on his 78th birthday.

"I worked with Taylor as a vice president while he was dean," said Old Dominion President John R. Broderick. "He was one of the most likable people who ever set foot on the campus, and he had remarkable knowledge and understanding of the various aspects of marketing."

A native of Texas, Sims moved to Norfolk in 1994 when he was appointed dean. In that position, he helped overhaul the business curriculum and oversaw the design and funding of a state-of-the-art building, Constant Hall. In 2000, Taylor moved to the ODU faculty as a professor of marketing, where he taught until his retirement in 2008.

"First and foremost, Taylor was a gentleman and very agreeable colleague," said James V. Koch, president emeritus of the University and Board of Visitors Professor of Economics. "He demonstrated a fine understanding of the intricacies of accreditation. He also was an excellent mentor of young faculty."

Sims earned his Ph.D. in marketing from the University of Illinois at Urbana-Champaign, and his undergraduate and master's degrees from Texas Tech University.

Before entering academia, Sims was a vice president at the Marketing Research Corporation of America in Chicago.

"He was instrumental in moving us more forcefully into the international business arena," Ford said. "This was a very important strategic direction for us. He was also focused on quality research, which helped us raise the visibility of the College of Business and Public Administration in global academic circles."

Outside academia, Sims was a gifted pianist and baritone vocalist who performed with numerous choirs.

He was a patron of the arts, supporting the Virginia Opera, Virginia Symphony Orchestra and other classical music organizations around the country.

Sims is survived by his wife, Janice O'Neil Sims, his four sons and three grandsons. A funeral service will be held at 1 p.m., Monday, June 12, at Christ and St. Luke's Episcopal Church in Norfolk. 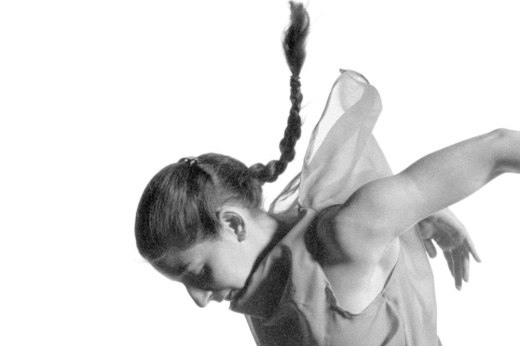 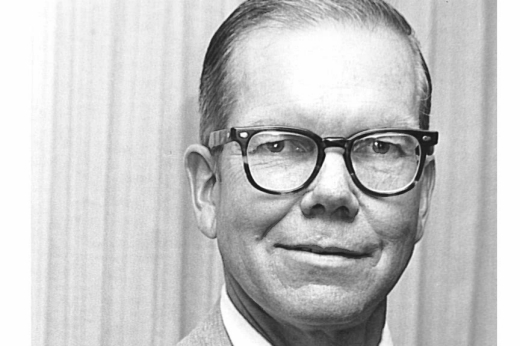 Meriwether Lee Payne, a former rector who served on Old Dominion University’s Board of Visitors from 1978 to 1985, died March 21 at the age of 91. (More) 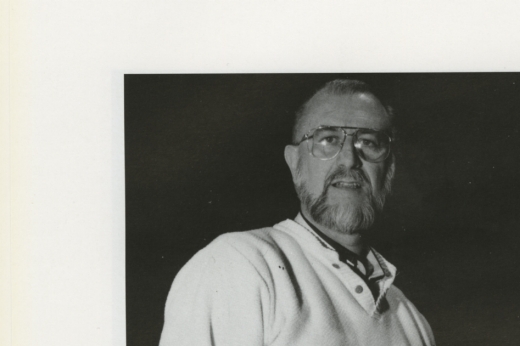 The retired ODU geography professor died Feb. 2. He was 77. (More)