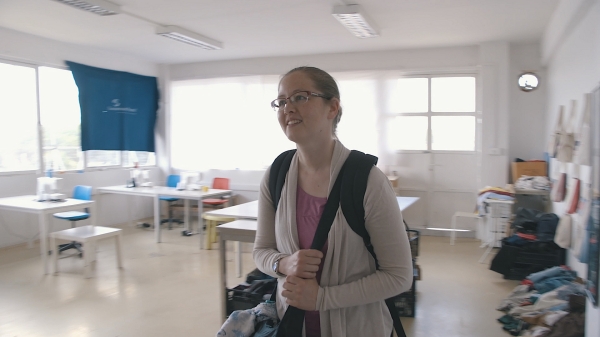 Although Erika Frydenlund received undergraduate and master's degrees in mathematics and statistics, she never thought her academic background would intersect with her passion for refugee populations.

However, innovative work at Old Dominion University's Virginia Modeling, Analysis and Simulation Center (VMASC) has resulted in a potentially groundbreaking simulation of the cataclysmic effects for people trapped in the refugee migration process.

"Trying to translate that into algorithms has been tremendously challenging," said Frydenlund, a research assistant professor at VMASC. "These are individuals who have experienced such profound trauma over such a prolonged period."

The work - done in partnership with a university in Norway and a Turkish doctoral student who has compiled surveys of 2,000 Syrian refugees in Turkey - could play a key role in helping coordinate the international response to the humanitarian crisis.

The research focuses on what is known as "protraction," getting trapped for decades in the refugee migration and asylum process. Some early migrants fleeing the civil war in Syria have already been in refugee camps in neighboring countries for five years.

"The problem doesn't end," Frydenlund said. "These refugees thought they were through the hardest part. Now they're trapped with no way forward and no way to move on with their lives."

Frydenlund said the generational impact of not having a sense of place, and enduring unspeakable horrors, can be catastrophic. "One of the questions asked of refugees is, 'Have you ever been tortured, or know someone who has been?' That gives you an idea of the level of trauma they have endured."

Frydenlund developed her passion for refugee populations while taking graduate courses in Old Dominion University's Department of Women's Studies. She accompanied Jennifer N. Fish, professor and chair, on trips to Africa, where the ODU delegation worked with Congolese refugees in Rwanda.

"Dr. Frydenlund's research brings critical issues of human rights into intellectual and applied focus through her expertise in modeling and simulation," Fish said. "Her direct work with refugees on the borders of some of the world's most severe conflict zones captures the potential for knowledge mobilization within populations that suffer most severely from global crises of land, leadership and economic injustice."

The current studies, a partnership with the University of Agder in Norway, were sparked by the worldwide connections made by VMASC researchers in attempting to model the evolution of religions around the world. Transferring that knowledge to refugee populations evolved from Frydenlund's 2015 doctoral dissertation in international studies at Old Dominion.

"Jose Padilla (VMASC research associate professor) helped me prepare for my defense. He suggested that we make a model for refugee behavior and impacts," Frydenlund said.

The project has evolved into two models - one on citizen initiatives to help refugees, and how different kinds of people and organizations mobilize and evolve in response to refugee crises; and the other probing how protraction causes identity shifts in refugee populations, based on the giant data set of refugee surveys and interviews.

Frydenlund hopes the studies can add to the growing body of research trying to address a vexing worldwide problem.

"The longer you spend in exile, the fewer solutions there are to your problem. A generation can be born in exile. A lot of young refugees in protracted situations don't even know what town or village they are from," she said.

"If we accept that some people will be refugees for five years or more, what can we do for them? What can we do about the identity shift that has occurred to help that population in the long run?" 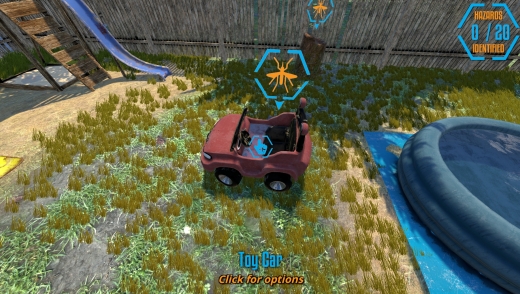 ZAP is an interactive game that spotlights the risk of the mosquito-borne disease, and what people can do to protect themselves. (More) 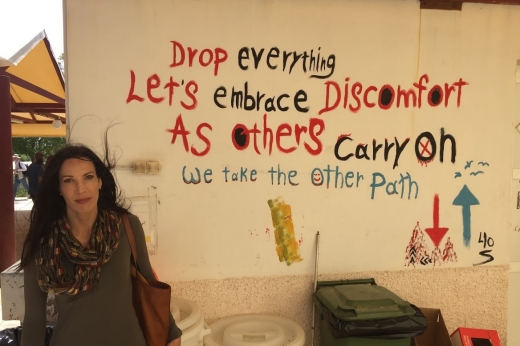 Helen Crompton, a UN-recognized expert in mobile learning technologies, was recently invited to the Greek Island of Lesbos, for an international symposium aimed at helping Syrian refugees. (More) 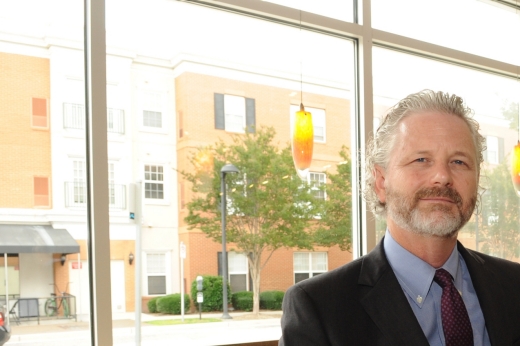